I tried making "Dark and Stormies" out of Greweling's book (Chocolate and Confections). The center is a white chocolate ganache infused with vanilla and ginger and with rum. Both times I tried it, the ganache came out grainy or almost spongy in appearance.

I've never had this problem with ganache (although I'm aware that it is very common). I've also never used Greweling's technique for ganache. It has two primary differences:

Normally, I would use chopped up unmelted chocolate and pour hot cream over it. I wanted to try Geweling's method, though.

I know the chocolate was over heated (probably to around 130-140) during tempering, but the chocolate didn't show any signs of burning. 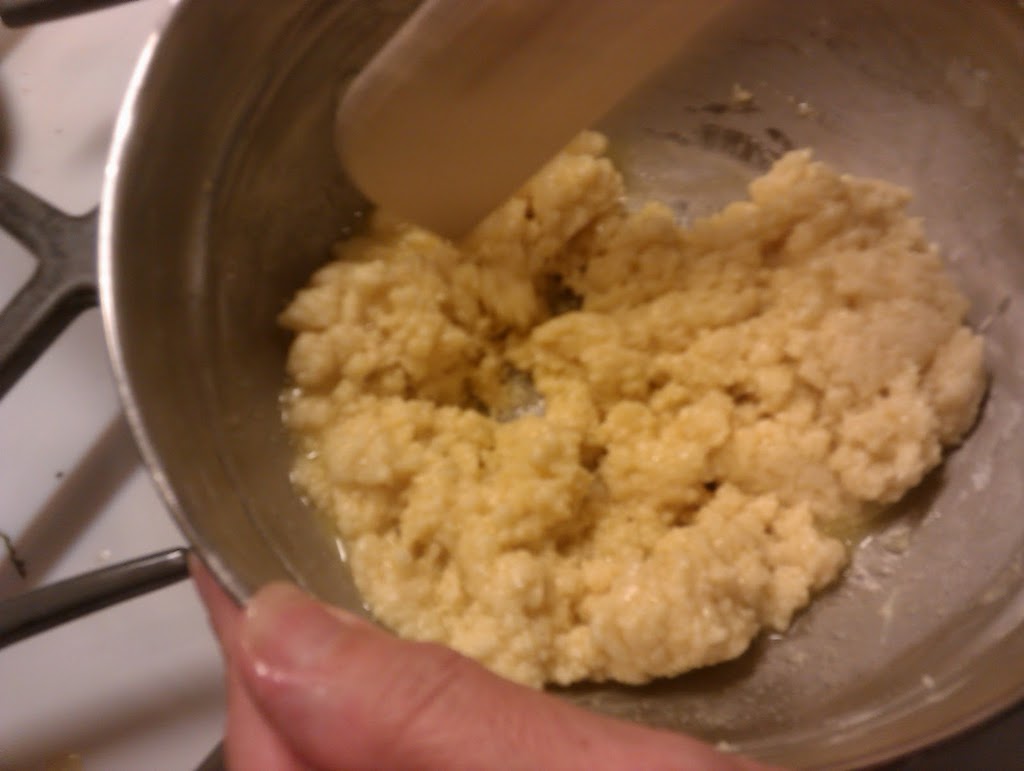 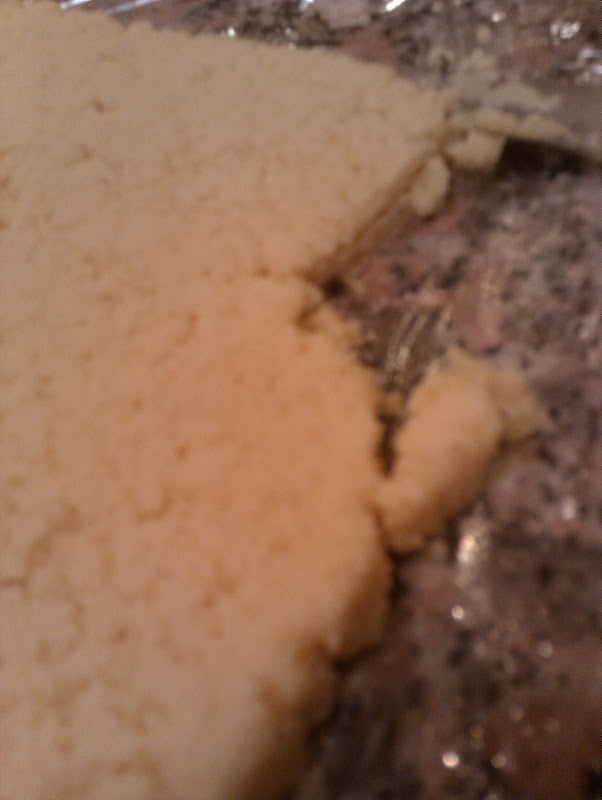 This time the chocolate was kept at the right temperature. I also stirred the ganache slightly less. The result seems to be better, but still separated. 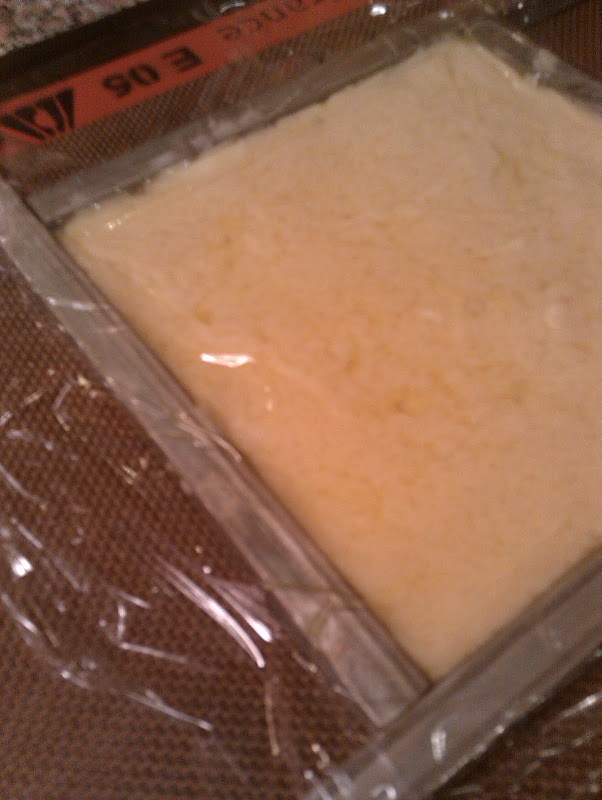 I don't know the details of this particular recipe, so you'll have to excuse me if this comes across as a bit of a shot in the dark, but here are a few things that could have gone wrong:

Follow all those precautions and you should end up with a very smooth mixture. I've done this for ganaches and even foams and it's never a problem if you're careful about both the temperature and moisture.

I use this method quite regularly for making slabbed ganache. I have the book you mention too and have made the dark and stormies. The temperatures of both the chocolate and the cream really need to be spot on or it goes a little wonky. Especially when working with white chocolate which tends to burn faster.

Another issue could be with the white chocolate itself. It tends to go off quicker than others and get very crumbly. It doesn't like to melt let alone emulsify into the cream. Also it can be a little harder to spot bloom on white chocolate. Sugar bloom will cause grainy chocolate.

As far as separating, if the fat ratio is off it will cause the emulsion to break and look oily. You can rewarm it, slowly whisking in a bit of whole milk or cream which can help to rectify things.

Not the answer you're looking for? Browse other questions tagged chocolate cream melting-chocolate ganache or ask your own question.