"Where is Barilla pasta made — in the United States or Italy?
Barilla Pasta that is sold in the United States is made in our plants in Ames, IA and Avon, NY, with a few exceptions. Barilla Tortellini and Barilla Oven Ready Lasagne are made in Italy. Our Barilla Italy products state "Product of Italy, Distributed by Barilla America, Inc." on the packaging. We also have product that is made in Canada. Barilla opened the Ames plant in 1998 and our Avon plant in 2007. The Barilla family was very concerned about maintaining Barilla's high quality standards in the new plant. Consequently, the machines used in our Ames and Avon plants are the same as used in our plant in Parma, Italy. The recipe and the wheat blend are the same as that used in Parma, Italy. Barilla purchases its wheat from around the world, ending up with the best wheat available.". 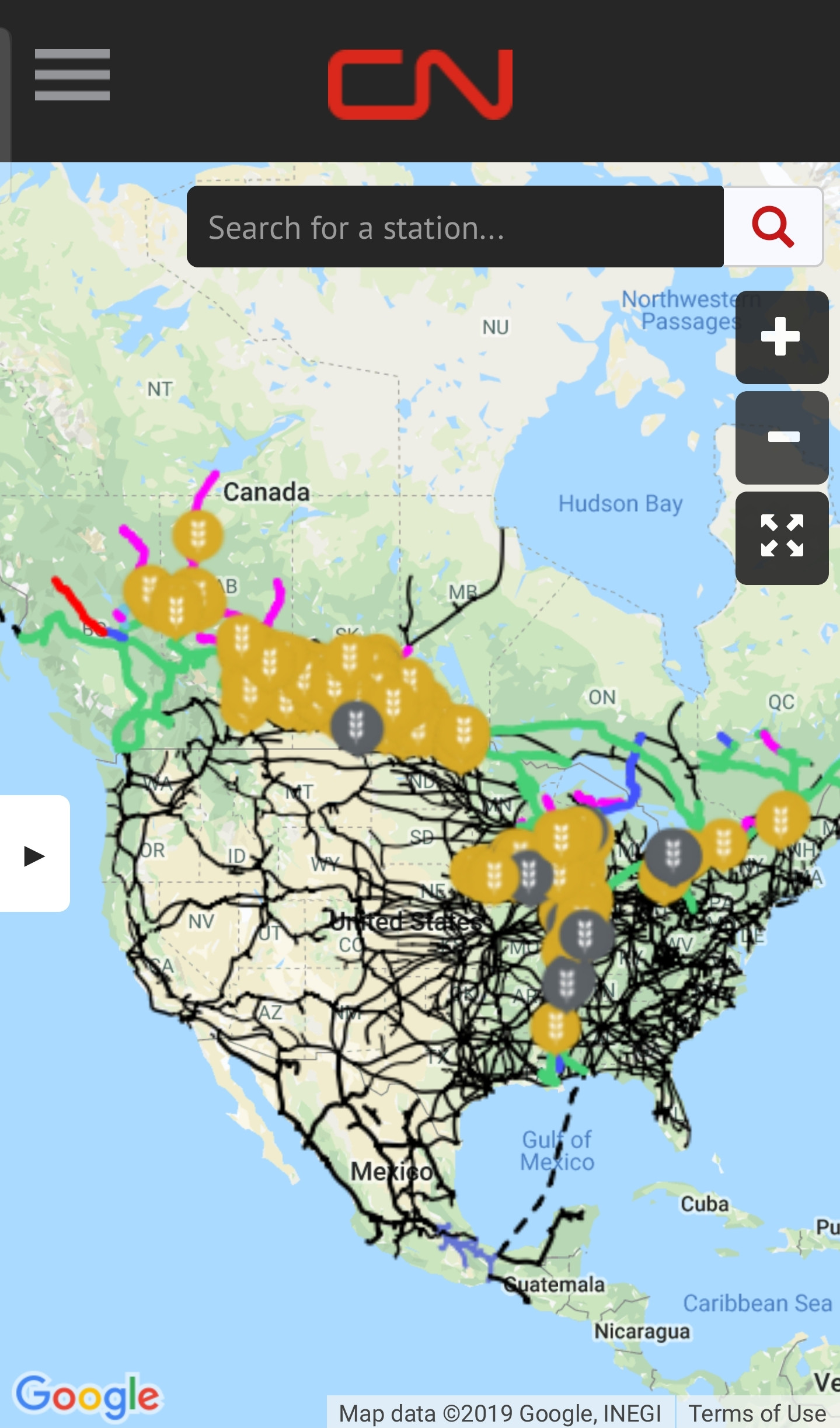 4
Which is a typically American way of seasoning spaghetti and other pasta?
3
Did extra insulation cause ice crystals in frozen mac & cheese?
2
Masa Harina and a pasta roller?
8
How to cook Lo Mein?
3
Cooking pasta in a Pressure Cooker
4
Which pasta should be used for what sauce?
1
Choosing between semolina and non-semolina durum flour
5
How is this lasagna pasta supposed to be cooked?