What would “Disintegrant”, “Ammonium”, or the units of measure “glass” or “gl” mean in a non-American book?

Just purchased a baking cookbook online which, while written in English, is clearly from a country outside of the U.S. Units are metric, which is fine, but there a couple of terms with which I am unfamiliar. Could anyone give me a clue about 'disintegrant', 'ammonium', or the units of measure 'glass' for dry ingredients or 'gl' for liquids? Thanks!

Thank you very much for the responses, much appreciated! In response to your comments, here is a pic of the cookbook and a pic of a sample recipe using 'dintegrant'. Thanks in advance for your interest! 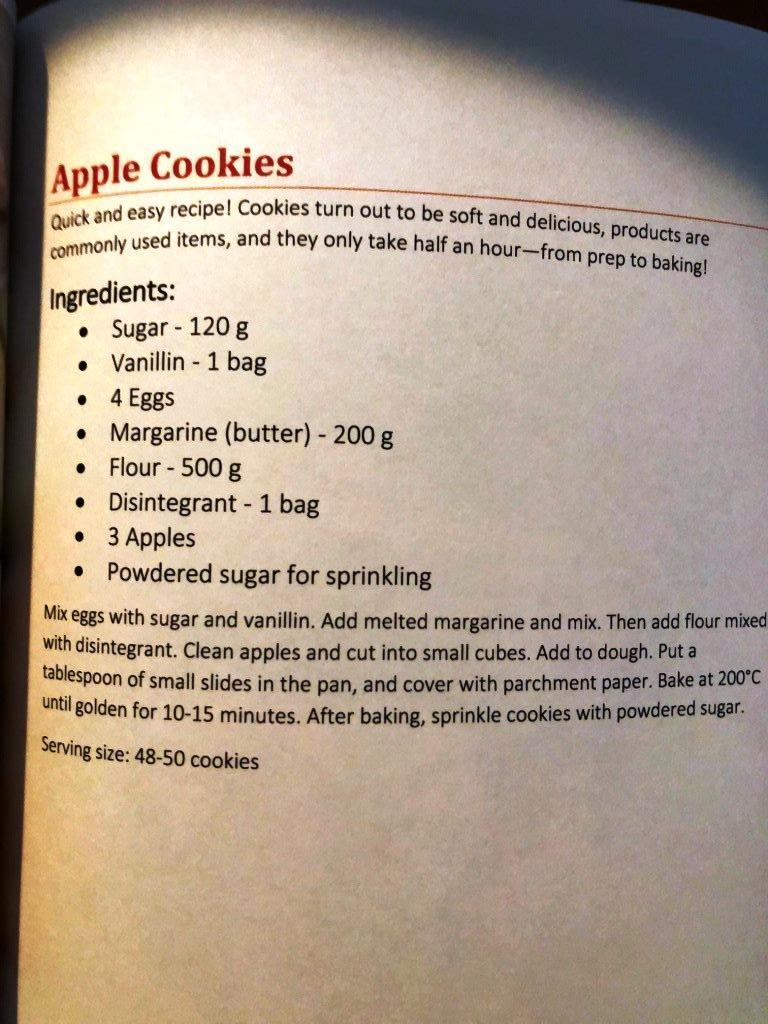 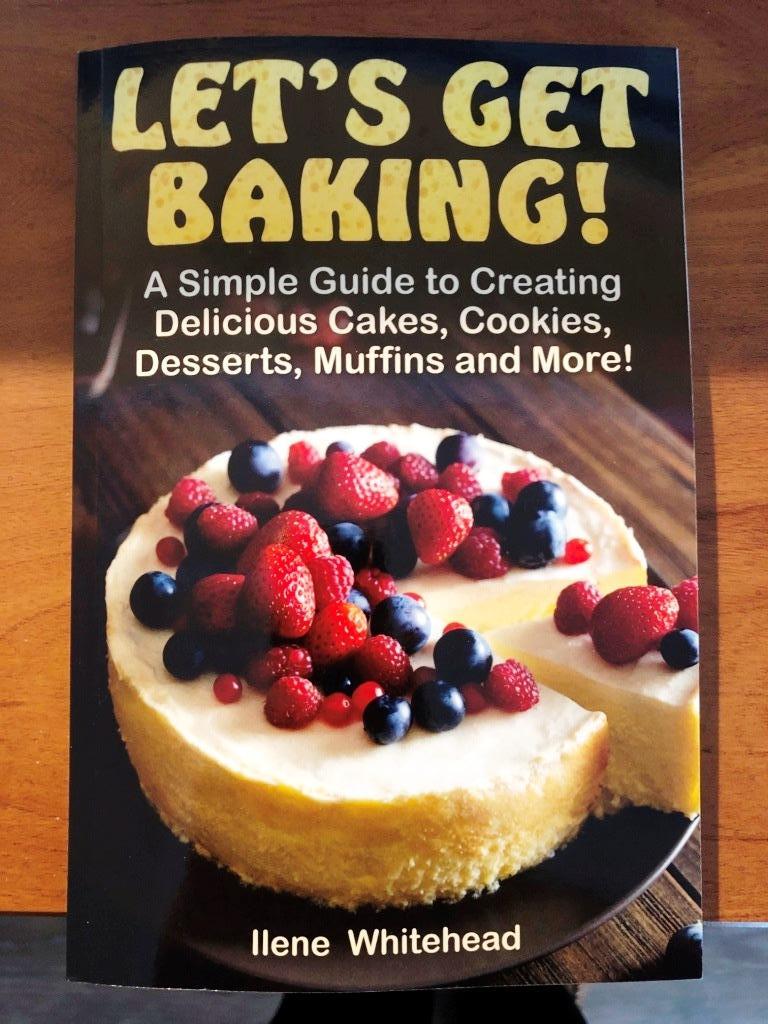 "Ammonium" is probably "baker's ammonia" or "ammonium carbonate" -- this is an old-school leavening agent, which has mostly been replaced with baking soda & baking powder in modern cooking.

A "disintegrant" is the opposite of a binder. Without context, knowing what it is specifically talking about is hard to say. In pharmacology, a disintegrant is used in oral tablets to make them rapidly break up when they get wet. Most "chewable" oral tablet medicines have a disintigrant to help them quickly break up when you put it in your mouth.

Edit: Based on the example recipe that you added, I'm going to guess that it's also reference to some kind of leavening agent. Whether it's intended to be baking powder, baking soda, or is also a reference to baker's ammonia, I'm not sure. Seems like it would be necessary to experiment a little bit to determine--but I think it's safe to say it's probably one of those leavening agents.

I presume that "gl" is an abbreviation for "glass" and both refer to the same unit. This other question indicates this is a common Russian unit of measure (is your cookbook Russian?). There is no accepted answer on that question, but the answers there all indicate that it is somewhere between 200ml and 1 cup.

Given the recipe, a very likely guess for "disintegrant" would be some leavener, preferably baking powder. The reason I am suggesting this is that cookie recipes without leaveners are rare, and this one looks like it would have a good chance of turning out doughy if no leavener is added. The "1 bag" measurement supports this theory - in many European countries, baking powder is sold mostly in single-use sachets formulated for roughly 500 g of flour.

I have no idea what linguistic misunderstanding is needed for getting the word "disintegrant" placed where "baking powder" should have been. But it is a logical ingredient from the recipe point of view.

"disintegrant" is probably dough conditioner, though "1 bag" is odd.

[edit] a simpler answer is baking soda or slaked soda, though it doesn't make any more sense in the context of "1 bag"

Not the answer you're looking for? Browse other questions tagged baking language measurements or ask your own question.

11
Exactly how much is “one glass”, in Russian recipes?

10
What does it mean for something to be broiled?
3
What do you use to measure the weight of ingredient?
7
Do cooks in the US measure volume using 'traditional' or 'legal' units?
38
What does “do.” mean in old recipes?
3
What does an American recipe mean by “1 tablespoon vanilla”?
6
What is the American measurement equivalent of 3см.л in Russian
0
What does “heat the oven to broil” mean?
3
If a recipe calls for 'ready-prepared potato wedges', what exactly does that mean
22
What does it mean that a pan is “anti jamming”?
6
What is the term for “plain” non-flavored ice cream