How to properly use a butter stick's wrapper?

Rectangular sticks of butter usually come wrapped in a wax paper-esque wrapper that is folded over the stick.

How am I supposed to use the wrapper so that I can easily unwrap the stick, cut off a portion that I want to use, and then re-wrap the stick for preservation?

I inevitably end up tearing the wrapper, which makes poor seals for rewrapping and storage.

I would suggest one of:

1) Cut the butter with a sharp knife (if cold enough) and throw away paper on portion you use. Then take a small square of aluminum foil to cover the end (or cellophane).

2) Do the above but don't worry about the foil. Butter will keep fine in the fridge uncovered.

3) If you're not keeping your butter in the fridge then I'd suggest just getting a porcelain butter keeper for it and use what you need. I've tried the ones that you put into water and I ended up with a disgusting mold factory.

4) Use a butter keeper in the fridge. I clean mine with hot water and then dry with a towel and put a new stick of butter on it while it's still warm. The bottom of the butter melts slightly and then sticks to the porcelain so it's easier to cut off a piece when cold.

5) I've seen Gordon Ramsay use the aluminum butter wrapper to wrap a piece of veal that he then puts into the oven. Who knew?

I've never had a problem with tearing. What I do is to unwrap slowly in the exact order in which it was wrapped. 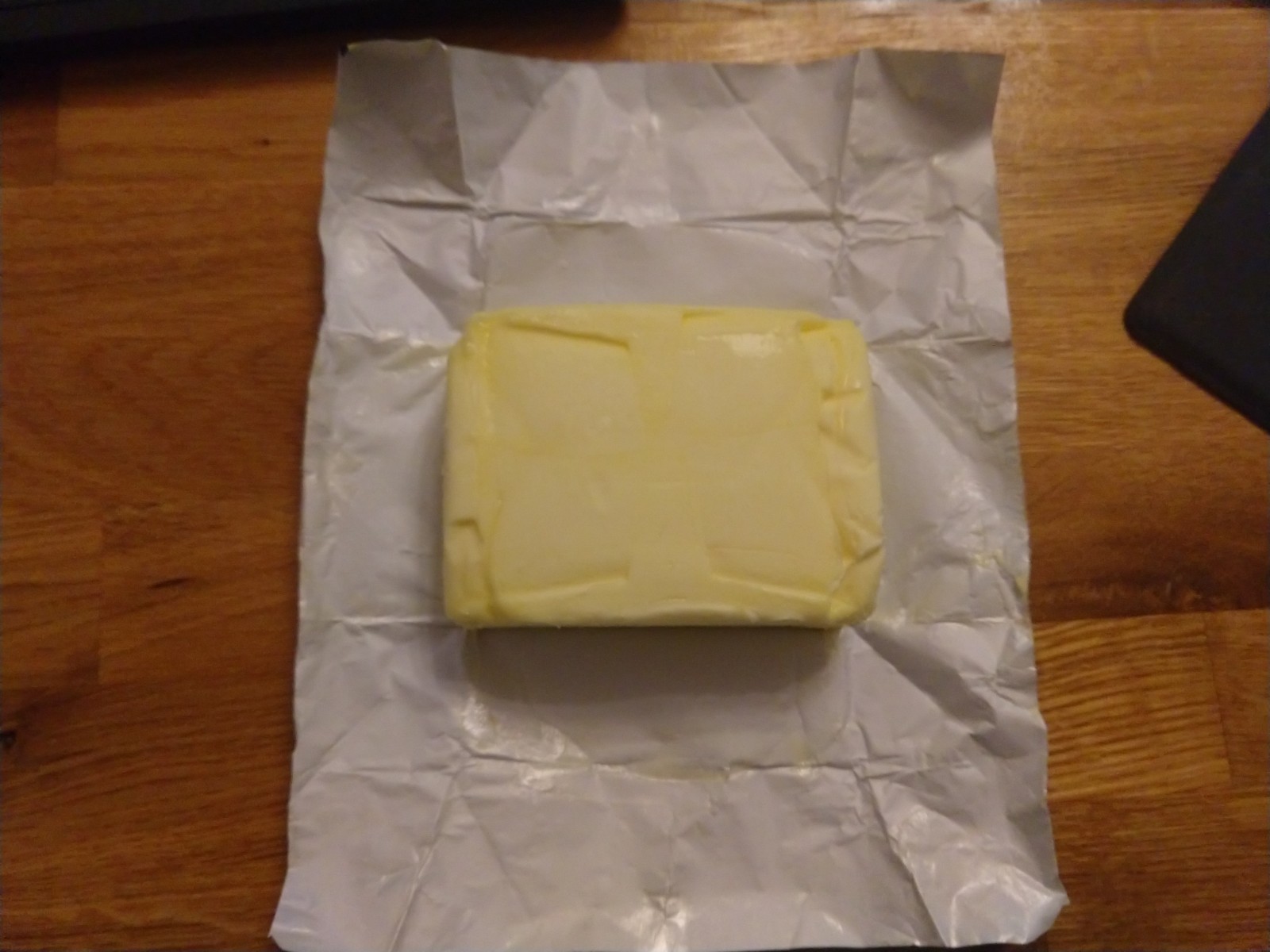 Success! You now have a stick of butter sitting on a flat, not torn piece of paper. Cut off whatever you need.

This may sound long, but I assure you, it actually happens quite quickly in practice, and works pretty well. I can't remember the last time I tore a wrapper.

To fold it back, I find it somewhat easier to not go as complicated with folding. 1. Fold the paper over the long sides. 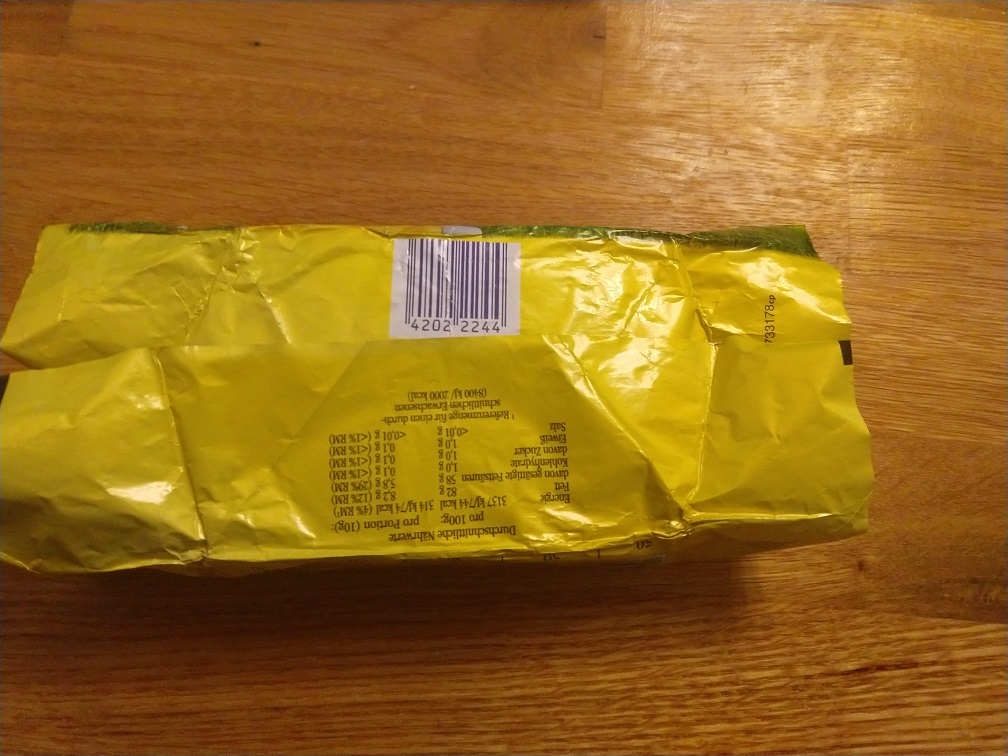 2. Smooth the paper over the vertical edges towards the short sides. It will tend to fold along the old creases by itself, creating two flaps on the bottom and two on the top. 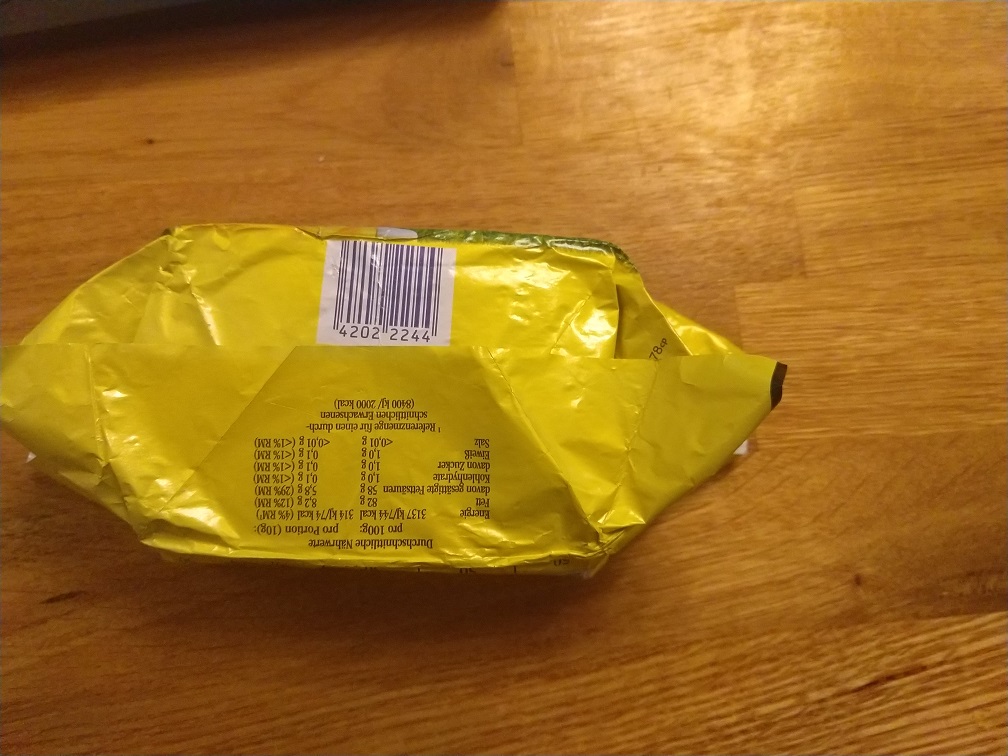 3. Fold the bottom flaps up and the top flaps down to smooth the whole thing. 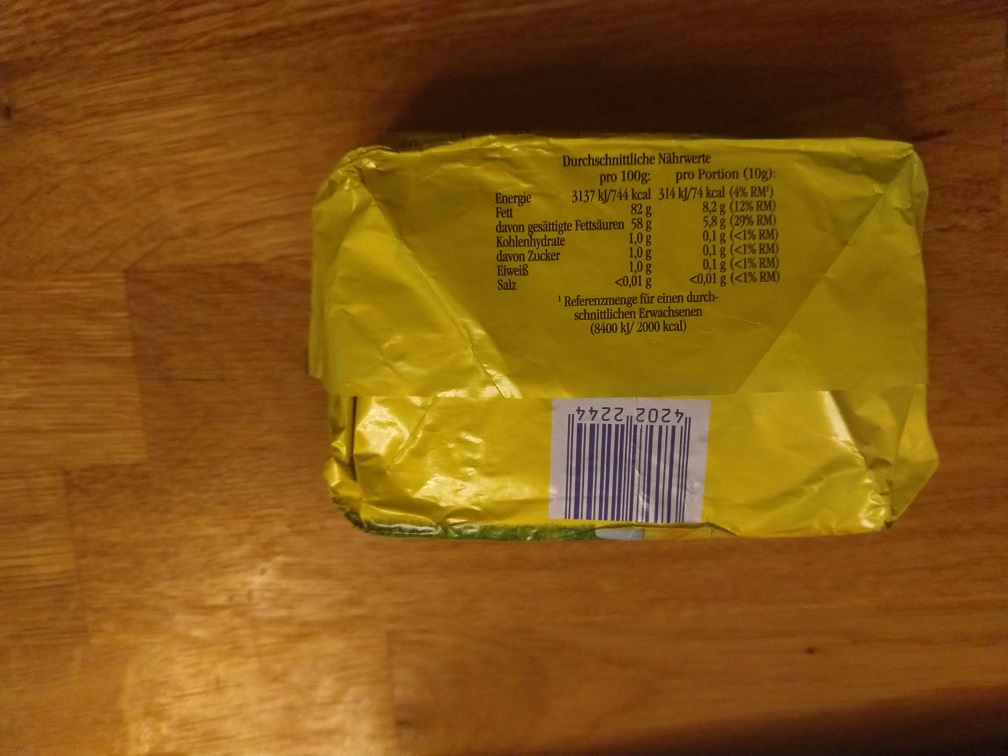 You may get some crumpling when a large portion of the stick is missing.

A butter wrapper is an inexpensive, durable, and aesthetically acceptable way to transport and display butter. It is not designed to survive repeated manipulations by the consumer. Buy a butter dish.

Let it warm up first, or get foil-wrapped, or just cut it right through with a sharp knife & put the remainder in a sealed bag.

Basically, as they wrap it, the loose ends get buried very slightly into the butter - so you have to either let it soften a bit, or get a bit surgical trying to free up the edges, or ignore the issue altogether.

My mother grew up during the Great Depression and made use of everything she could - she didn't waste a thing including the remnants of butter on the wrapper it came in. I'm puzzled by your question mainly because we never saw a stick o When you unwrap an opened stick of butter last long enough to "go bad" because it wasn't covered properly. :) My suggestion to you is do like we did - just use the wrapper to cover the unused portion as best you can. Here's the cool thing Mom did: She saved the wrappers from butter and margarine sticks to grease muffin cups, cake pans, cookie sheets, etc. If you don't do a lot of baking be sure to rotate out your old wrappers because the butter or margarine will eventually go rancid.

7
How to make home-made butter?
10
Properly melting butter and sugar together for butterscotch bar recipe
7
Why use clarified butter in a bearnaise
4
Homemade butter not softening properly
3
May I use cacao butter in place of coconut butter?
1
How to increase butter fat prior to browning?
1
How to liquify butter -- and keep it liquid?
27
Should I use salted or unsalted butter if the recipe doesn't specify?