After washing by Dishwashing soap I dry it by tissues, then heat it over a high temperature

Now I season it

Is healthy using it with this color ??!!

I have no experience dealing with this type of fryer 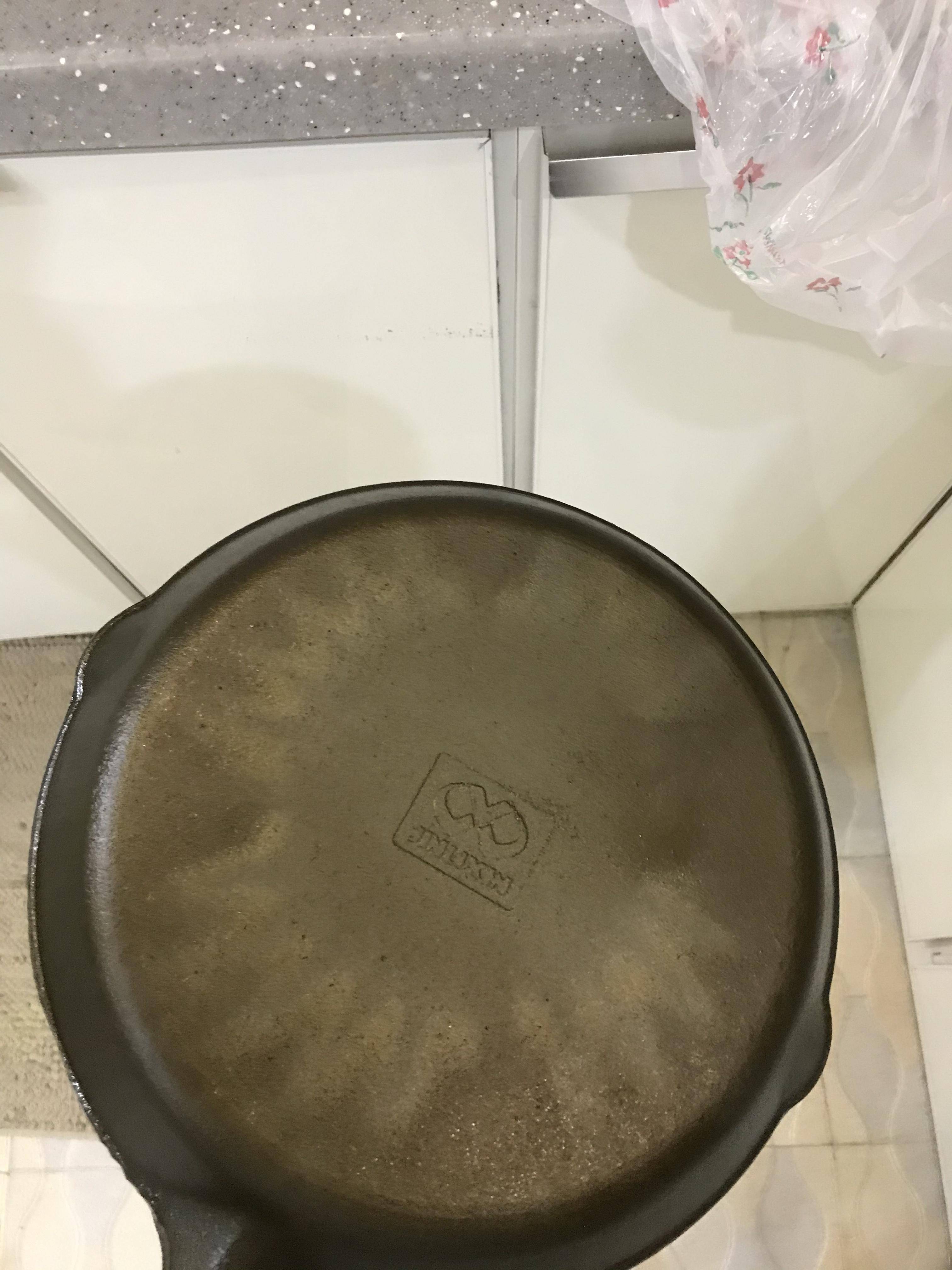 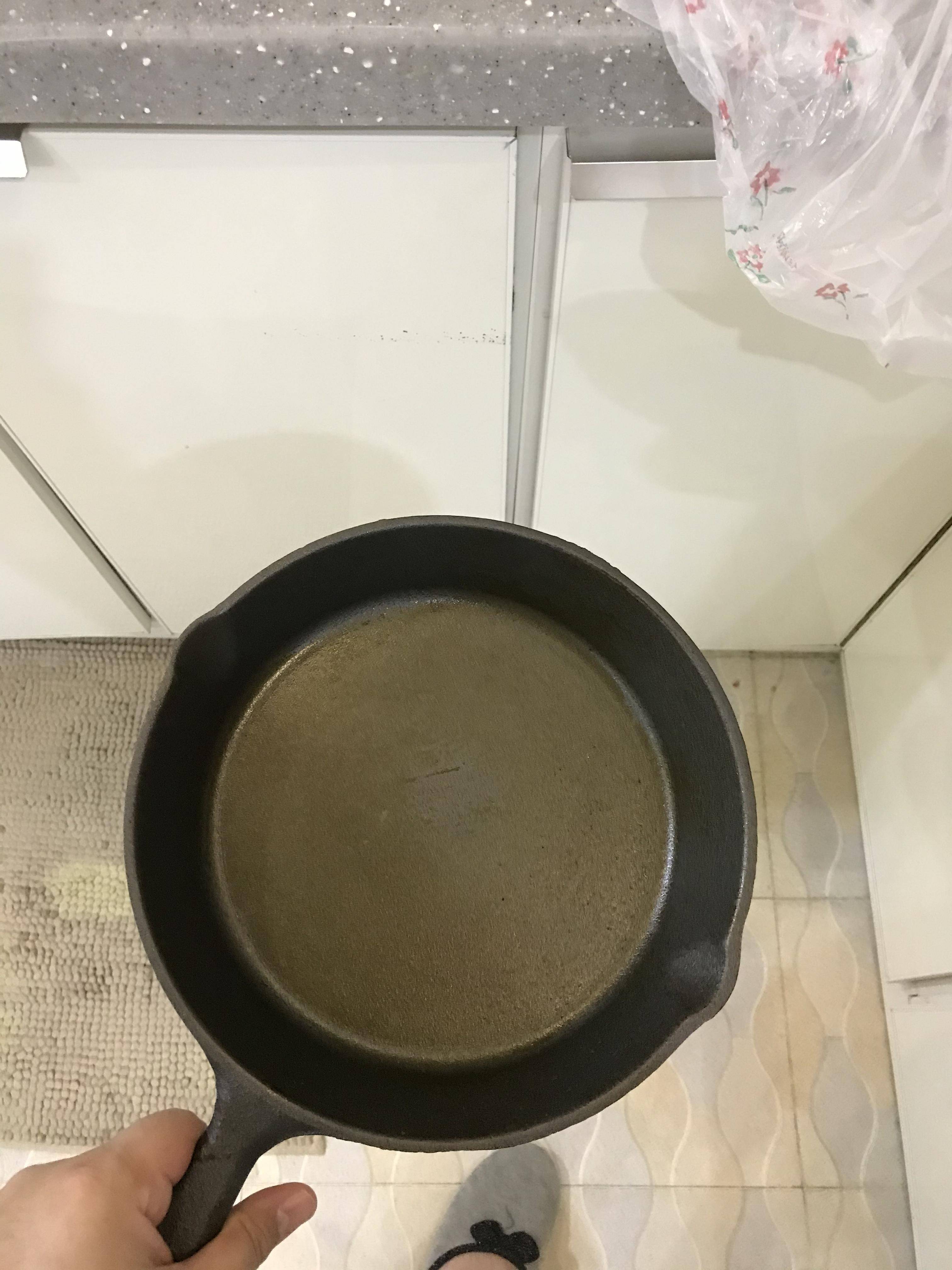 This has happened because you didn't dry it thoroughly enough.

I would advise starting the seasoning process again. This is a good visual guide from Joshua Weissman: https://www.youtube.com/watch?v=PDTCgxvmShc

What you're describing is actually pretty typical for a cast iron pan that wasn't "pre-seasoned".

Basically, you washed off the protective layer that was in the pan for shipping, and then applied high heat which sped up rusting.

I would recommend at the very minimum, a scrub with a steel brush or steel wool to get off the rust, rinse it off, dry it (with paper towels, or a towel that you don't mind getting stained), lightly coat the bottom in oil, and heat it in an oven (upside down, so it doesn't drip too much and/or stick to the oven shelf) and rebuild the seasoning.

Cast iron skillet generally develops rusty surface if you happened to cool it down by running under tap water. Cast iron should be allowed to cool slowly. It may also be the case that you didn't use any oil in the beginning.

You can wash the skilled and do the seasoning again. I follow below steps to season my cast iron skillets which are used for making thin rice crops (called as Neerdosa in Karnataka, India)

First step: Pour in dry salt and slowly heat the skillet. Make sure you have covered the whole cooking surface with salt. Let the salt remain for a while till it starts getting a pale yellow/brownish colour. Add a small amount of water and this makes a white salt coating on your skillet. Turn off the heat and let it gradually cool down.

Second step: Brush oil all over the pan and turn on the heat. Once the oil starts smoking, turn off the heat and then keep it for cooling.

This is a good starting point. You can now start cooking and remember to oil or water whenever you are cooking. Keep coating the skillet with cooking oil once in a while to avoid oxidation and formation of rust.

78
What's the best way to season a cast iron skillet?
5
How did rust appear on my cast iron in a matter of minutes?