Does bread flour (vs AP flour) make a big difference in the density of the dough?

I've been trying to bake a no-knead bread (like everyone else), and I've gone with Binging with Babish's recipe.

In his video, after leaving the dough to rise overnight (or so), and then working it a bit to form a ball, the result is this: 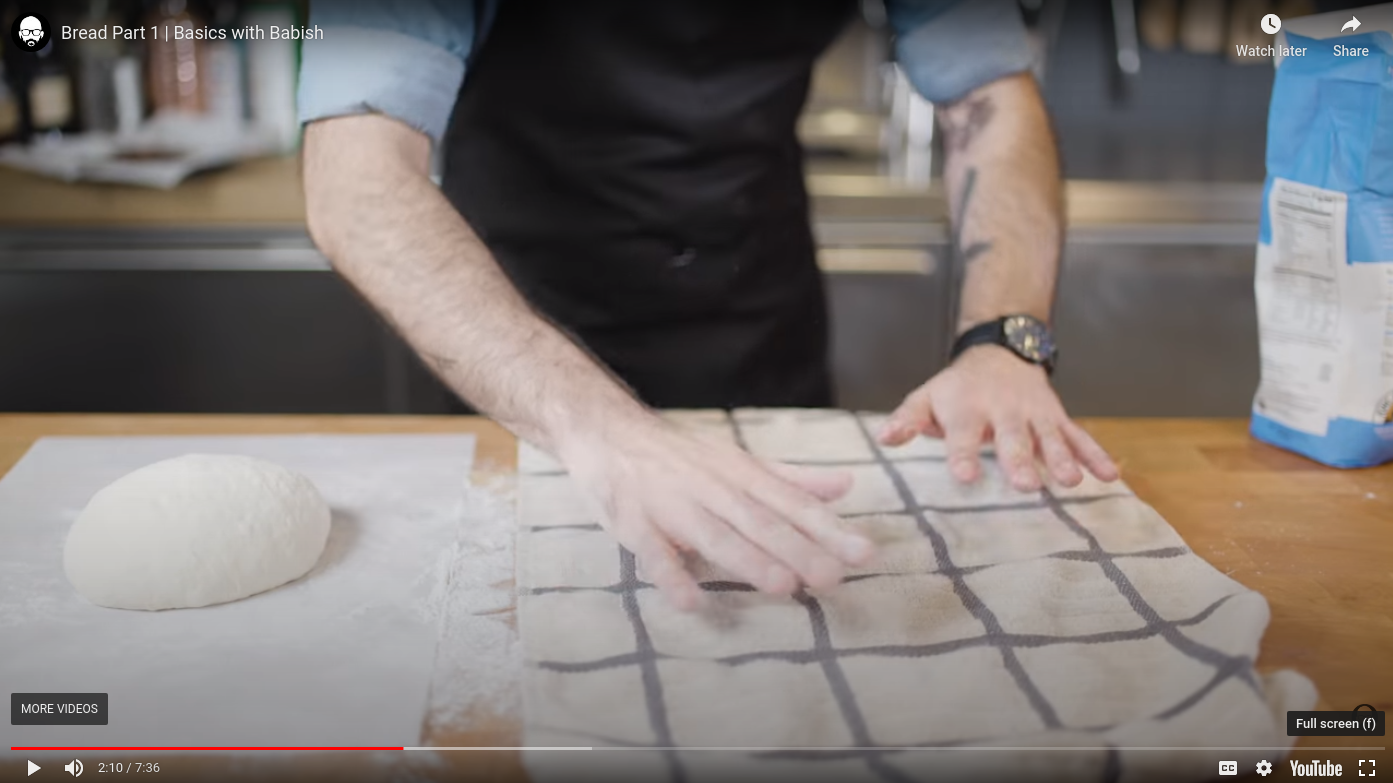 It's a nice and (relatively) taut ball of dough. I've followed his recipe and substituted the bread flour with AP flour, which all indications suggest wouldn't make a lot of difference.

My first batch was very wet, and upon inspection, his recipe is nearly 80% hydration (400g flour for 1+1/3 cup of water, which according to my conversion is about 315g water). So I tried again, and this time I've adjusted for 65(ish)% hydration. While the result was easier to handle, it still felt closer to a thick batter than to anything like his video.

Finally, I've tried the suggestion of J. Kenji López-Alt to put the dough in the fridge for a while since cold makes the dough easier to manage. While it was definitely easier to manage, it was still pretty thin, and when I've proofed the dough, it spread further like the previous ones.

Is bread flour really that different? Is this all the AP flour fault?

I'm asking because I end up with a rather low-rise bread, and I think that is at least in part due to the fact that when the dough is placed into the dutch oven, it's already pretty flat (compared to the picture and the result in the video).

The recipe I've used this time:

Mix with a wooden spoon, cover and let sit over night. As per the suggestion of J. Kenji López-Alt, let another day of relaxation in the fridge. Rolled into a round loaf, proofed for an hour while the dutch oven was warming up, baked for 30 minutes with lid, another 15 without, left to cool on a wire rack for a couple of hours.

Bread flour has a higher protein content than AP flour. That should aid in the development of the gluten structure of your dough. So, bread flour will help, but that might not be your only issue. No-knead, doesn't necessarily mean mix it together and leave it alone. (I did watch the video...I see he doesn't knead, but his dough does not look like it is a high hydration dough). There are many variables that influence water absorption in flours...so often a formula will behave differently in your kitchen and with your ingredients. From your description it sounds like your dough needs more structure, and would benefit from the use of techniques that build that structure. The most obvious is kneading, but slap and fold (or stretch and fold) is often incorporated into high hydration formulas. There is a learning curve, so reducing your hydration is a good way to get a feel for things...but I suspect that you need to work on building the gluten structure.

Not the answer you're looking for? Browse other questions tagged baking bread flour or ask your own question.

8
How can I make this very low hydration bread more home baker friendly?
7
Baking bread with spelt flour, without using a bread pan
25
What is the ideal hydration for bread dough?
11
Preheat the Dutch oven (and the oven itself) for No-Knead Bread?
1
How do I follow a recipe if my oven doesn't go as high as the recipe states?
6
Why combine AP flour and bread flour?
2
Why does my bread taste like flour?
2
Can I mix all-purpose flour with high-gluten flour to make bread flour?
0
Why is my bread dough rising this quickly?
7
Am I calculating bread dough hydration correctly?