Does it matter how fast you crank up your blender?

Cars aren't blenders, but I wonder if this analogy assists. "[W]hen you floor the gas pedal, your transmission will try to turn the axle abruptly just like trying to throw a bowling ball with the maximum force.". So you oughtn't constantly floor your car's accelerator pedal that can strain the drive train and fatigue the material. 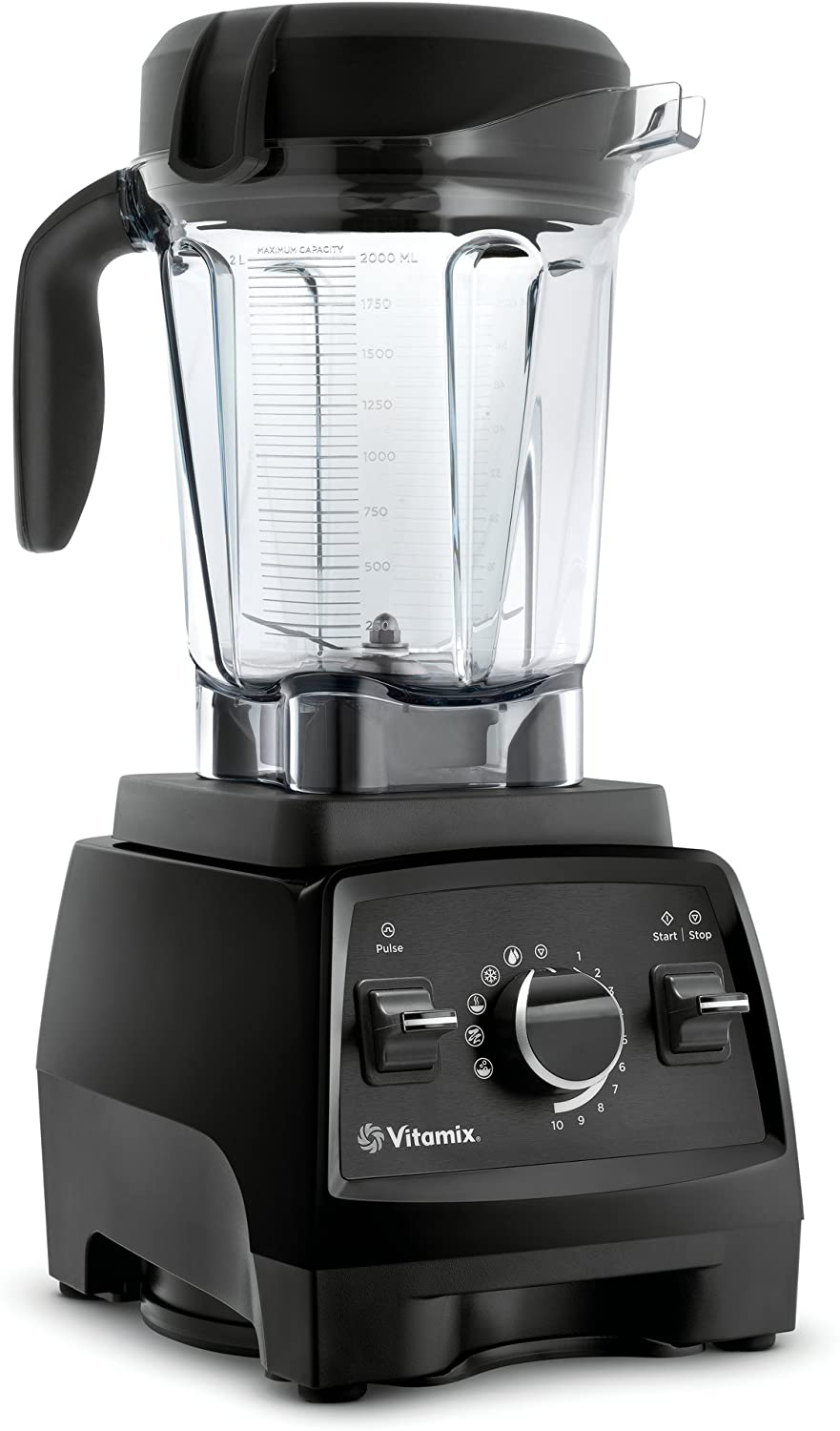 I opened the first Vitamix manual that came up on an internet search, which is for the Vitamix 5200, available here. It says (on page 11):

(The spaces in brackets here contain a triangle symbol in the manual).

It also warns not to use the machine for too long at a low setting as this increases the risk of overheating, and not to start on a speed above 1 with hot liquids to avoid the risk of burns.

To answer your questions:

Not the answer you're looking for? Browse other questions tagged blender or ask your own question.

16
Does it take a special type of blender to make smoothies?
18
How can I safely use a blender with hot liquids?
4
How can I make a foam without an immersion blender?
9
Can you make orange juice with a blender?
16
How important is RPM in a blender?
3
Can you put whole eggs in a blender?
2
Flan recipe calls for a blender; how can I make it in a mixer instead?
2
Does a 1500W blender produce a less viscous smoothie than a 400W blender?