How do I substitute almond flour for all purpose flour?

I am trying to make a few cookie recipes and want to reduce their carb content and make it suitable for a low carb consuming person. Most of the cookie recipes call for all purpose flour.

In one of the recipes which specifically knead the dough with butter and no moisture (so as not to form gluten) I substituted almond flour 1:1 but haven't had great results (the dough is crumbly, cant be rolled, etc). Even 1.5:1 and still was the same. I added a pinch of xanthan gum and was able to get the dough to bind. However I wanted to ask here how people have gone about replacing all purpose flour with almond flour.

My next attempt is going to include some Vital Wheat Gluten along with the almond flour.

Edit: I have used Erythritol(powdered) as a sweetener. One of the sample recipes : 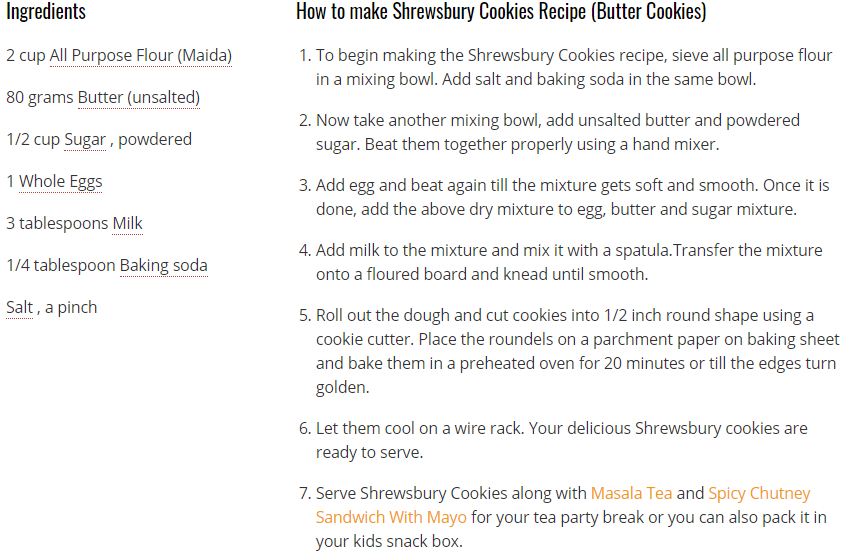 The other one is a video recipe : https://www.youtube.com/watch?v=aU4U0M8JZG8&ab_channel=CookingShooking - I did mention my findings to the chef in the comments - but he's clearly a big enough celebrity to ignore a novice such as me.

There is no general replacement. Almond flour has very little in common with all-purpose flour, and behaves very differently in baking.

Your idea of adding gluten is very interesting - many flourless recipes are actually made with the intent to be gluten-free, which is a very difficult restriction to work around. It is certainly something to have in your toolbox.

However, you cannot just find some kind of mixture which will behave as a good substitute in different circumstances. Rather, you will have to redesign each recipe separately, and some things (e.g. laminated dough) may not be possible at all. For others, you would probably need to learn what the flour's role is in each, and experiment how to match it well - here, food science books will be helpful. It is quite an interesting project!

In addition to totally lacking gluten, almond flour contains way more fat than AP flour, around 50 times as much. That's another reason it's popular in vegan/gf baking, it adds plant-based fat. So you will need to cut down on the fat elsewhere in the recipe. You will also need to adjust your expectations of what the finished product will be like.

I suggest that instead of starting your low-carb baking project by attempting to substitute almond flour for AP flour in recipes written for AP flour, try some recipes that are written specifically for almond flour. You'll get a better idea of the textures you can expect to get from baked goods which rely on it without the variable of your own modifications.

So an analysis of the original recipe gives the following (I've omitted baking soda & salt for brevity):

As you can see from the baker's percentages, the sugar and butter are quite low for a cookie (cookies usually tend to have at least twice as much sugar and butter as specified here). A cookie with a relatively high sugar content (say, 80%+ of the weight of the flour) has a crystalline structure and the sugar plays an important part of holding things together (see this answer for more info). In this recipe, though, with the lower sugar and butter levels and added moisture in the form of milk, it's likely that the gluten network and starches play a somewhat larger role in also providing structure.

Translating this recipe to almond flour and powdered erythritol gives the following analysis.

Right off the bat, I can see there's several problems you're going to run into. Almond flour has very little built-in structure-building properties when compared to wheat flour, so it will need to rely on other ingredients. While erythritol can provide structure, it'd likely need to closer to 80% (180 g) to do so. While you could do that, that would likely alter the taste quite a bit. The second issue is the milk. While I'm sure it plays an important role in making the original cookie what it is, it will only hurt things here by watering down the egg proteins. Mixing the milk with almond flour will have no effect like it would with regular flour. At 40%, the liquid level is pretty high, and since the binding power of the egg has basically been cut in half, it's understandable why you had a crumbly mess.

The sugar in the original recipe is hygroscopic (water-loving) and will help retain some of that extra moisture from the milk. Both erythritol and almond flour are "moisture-neutral": they don't really hold onto moisture during baking. So that extra moisture has nowhere to go and evaporates. While doing so, it tends to push the butter fats out with it, leaving a greasy puddle under the baked cookies (though it may not be as bad here because the amount of butter is pretty low).

Your best bets to create an adaption that retains most of the characteristics of the original are as follows: First, since erythritol is roughly 75% the sweetness of sugar, you could consider increasing it to 110 g, which might help provide better structure. Alternatively, you could use xanthan gum as you found. Inulin may also help provide structure and sweetness, though can cause digestive issues if you're not used to it. Vital wheat gluten would be interesting to test. You might also try unflavored gelatin to provide structure once the cookies have cooled.

So I did a small scale test using 0.5% xanthan gum and some of my other suggestions and it worked fairly well. Scaled up, the recipe would look like this:

You'll notice I left out the milk: after adding the egg to the mixture, I found it had the right consistency as it was then. Adding milk at that point would probably have been too much moisture. I upped the powdered erythritol to 50% which helped provide some structure when cooled. You could probably try to see how low you could push the egg while starting to incorporate some milk, while trying to keep the moisture level about the same.

Regarding the role of an egg: they really are a versatile kind of magical ingredient if you will. In a general sense, they are a structure-builder, a source of moisture, an emulsifier, a drying agent (the egg white proteins), and act as an edible glue. It can act as a leavening agent when it's used in higher quantities (not like in this cookie recipe).

Cookies tend to have very low moisture content (from say, 15% - 40% moisture by weight compared to the weight of the flour). In most cookie recipes, eggs serve as a primary source of moisture. They are also a structure builder in that once the egg proteins reach a high enough temperature, they "set" and keep their shape. In this Almond Flour adaption cookie recipe in particular, it acts as a kind of sticky glue that holds everything together before baking (and somewhat after baking as well). Egg and milk are quite different in that regard: when it comes to almond flour, milk has little gluing power compared to an egg. As a result you'd need to use gums or other polysaccharides or proteins to do the job of the egg.

While I love baking with flaxseed meal, a flax egg here would be out of place. An egg is very neutral in terms of flavor and texture, and a flax egg is anything but. Psyllium husk powder is somewhat similar to the soluble fiber in flaxseed meal and is a more neutral taste, though too much of it can cause the texture to suffer. I would probably try upping the xanthan gum to maybe 1.5% (3.4 g) and add milk slowly to see if you can get things to come together. It'd also be interesting to see if vital wheat gluten could work. So after doing another test, I'd try the following to start with:

(By the way, I'm also interested in these results, as I've experienced similar issues trying to adapt a Boterkoek (Dutch butter cake) recipe to use almond flour).

Not the answer you're looking for? Browse other questions tagged baking substitutions flour almonds or ask your own question.

37
What is the purpose of creaming butter with sugar in cookie recipes?
2
Keto King Bread Rise Problem

4
substituting white all purpose flour with whole wheat flour
1
Substitute Quinoa Flour to All-Purpose Flour
13
Create my own high-gluten flour by mixing vital wheat gluten and bread/AP flour?
7
Can I substitute powdered walnuts for all-purpose flour in a cake?
1
What went wrong with my cookie dough?
4
Why aren't my chocolate chip cookies coming out the way I'd like them?
7
Bulk ingredient for keto/low carb flour substitute mix with gluten
8
Are these almond cookies likely to be a success if I make them vegan by substituting coconut oil for butter?
1
How to make a keto-vegan pancake or cake based on almond flour?