What is acceptable tolerance for heat distribution in frying pan

I have purchased a crepe pan but I think my question applies to any frying pan.

In my case I'm on halogen as a heat source but I don't believe that it matters too much.

I think the goal is for pans to distribute heat evenly. I appreciate there is like hundreds of reasons why this is hard to achieve for the manufacturers.

What is unclear is what type of tolerance should be seen as acceptable. For example, if my pan was at 200 degrees in the middle and 190 degrees at the side, I'd feel this is OK. 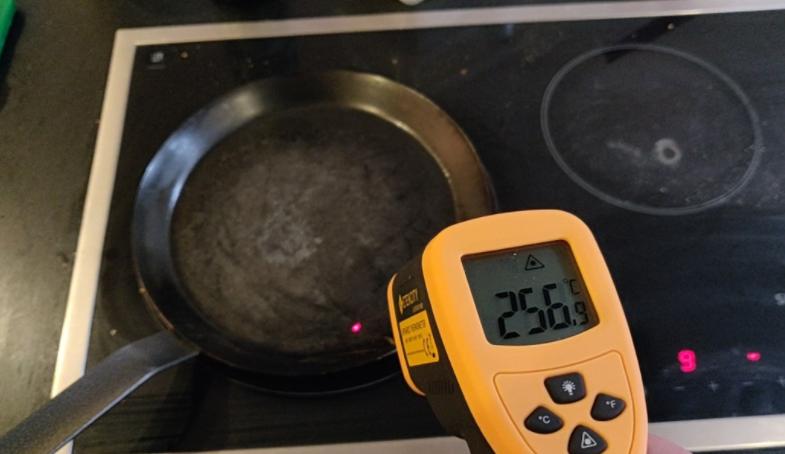 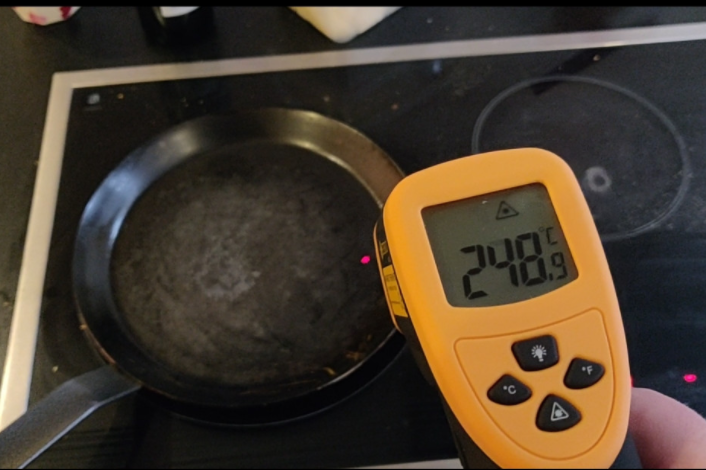 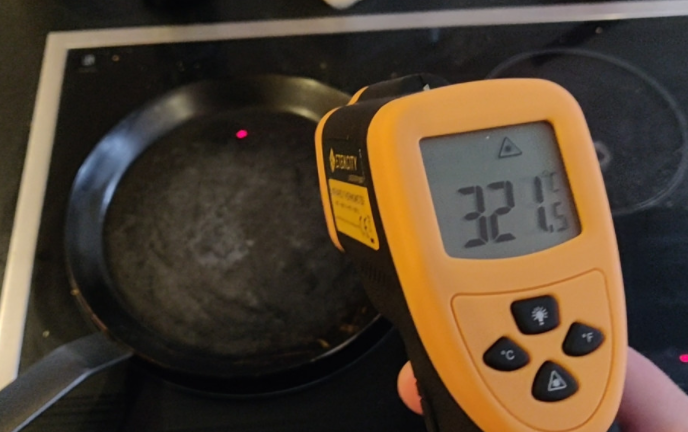 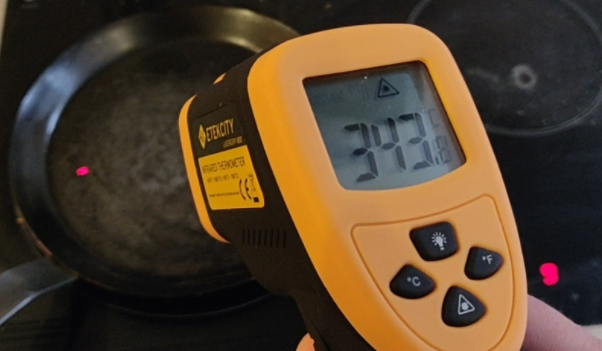 Is this type of loss normal or will it likely make cooking difficult. Is there a tolerance that people find acceptable?

You say the heat source doesn't matter, but it's probably the biggest effect.

The contents will tend to reduce the difference in temperature. This is obvious in boiling, where you've got convection and hotspots are limited by the water. In frying there's less to even it out, but moving the food around has the same effect when that's possible. Crepes (similarly omelettes), after distribution of the ingredients, of course don't get stirred, but still usually cook evenly.

I suspect in your case the ring is smaller than the pan; you may also find it gets more even with longer preheating. For some things, especially on gas, it can be good to preheat on maximum then allow the temperature to drop to what you want - part of the dropping is heat spreading out.

26
What's the difference between pan frying, sauteing, and shallow frying?
18
Is it really necessary to properly heat oil in a pan before frying veggies?
15
Frying Eggs—Sticking to the Pan
4
Difference between Pan-Frying and Searing
7
Pan frying chicken breasts?
5
Frying pan - Heat Distribution
4
How can you judge when a non-stick pan is the correct temperature for pan frying?
4
Frying pan Teflon damage
5
Scientific results on which oils to use for pan-frying