Procedure in this video with Italian comments, but basically work flour with 3/4 of the water and then add the remaning water in several steps.

The manitoba flour I used is this one.

Then the dough is supposed to be folded some times on the counter and then ferment in the fridge for 24h.

After that, proof at room temp until doubled, then spread on a baking tray, wait a bit and bake.

I have made two attempts in the last two months. Same flour and same machine that rotates the hook along a conic axis instead of cylindrical. So not really ideal and it tends to spread the dough to the wall instead of on the hook itself.

The first attempt doubled in volume with respect to the mark in about 4h in my oven turned off with light on after a while. It was October, let's say 22C (no light) and 30C with light.

The second attempt didn't raise at all in 5h at similar temperatures. But the spreading in the tray was ok and the final product did turn up with some bubbles. Unfortunately the first attempt was spread differently so doesn't really make sense to compare those.

Question is: can "overworking" inhibit the proofing somehow? I mean that the gluten net is so strong that the expansion just can't happen. 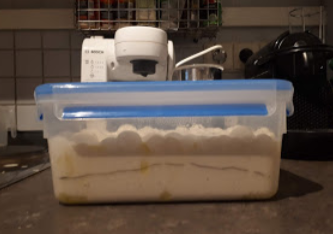 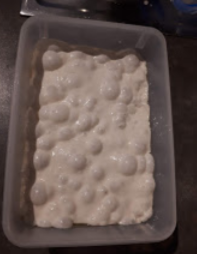 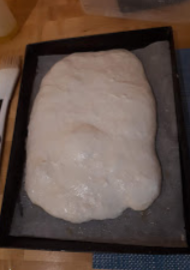 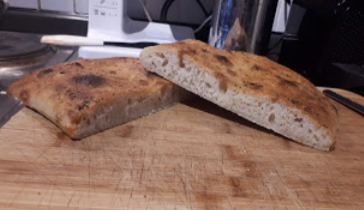 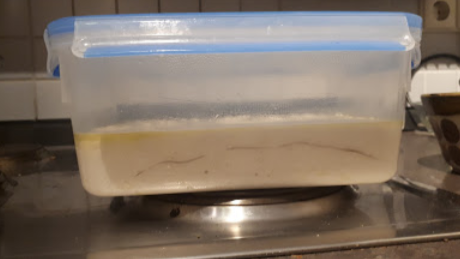 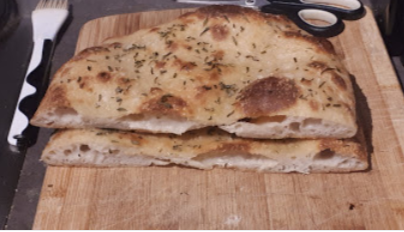 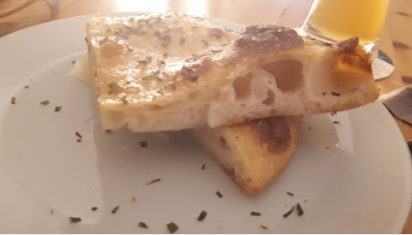 5
Converting kneading times from machine kneading to hand kneading
7
Why is my bread falling flat?
1
Recipe interpretation
2
Making pita more chewy/ rubbery
2
Bagels: Flat, no rise, gummy inside. Over kneading?
2
Lack of structure in a no-knead pizza
5
Sourdough bread uncooked from inside
0
Why is this croissant dough not behaving as expected?