Why Did the Duchess Potato Collapse?

Thanks for the view. I wanted to make this (recipie): 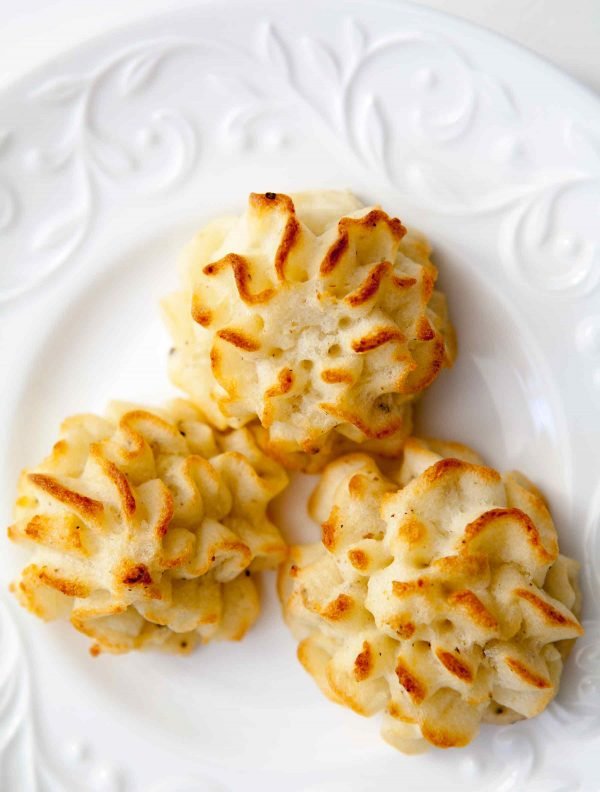 Got this far (not quite as in the picture but OK for a test, didn't have the right size piping nozzle ): 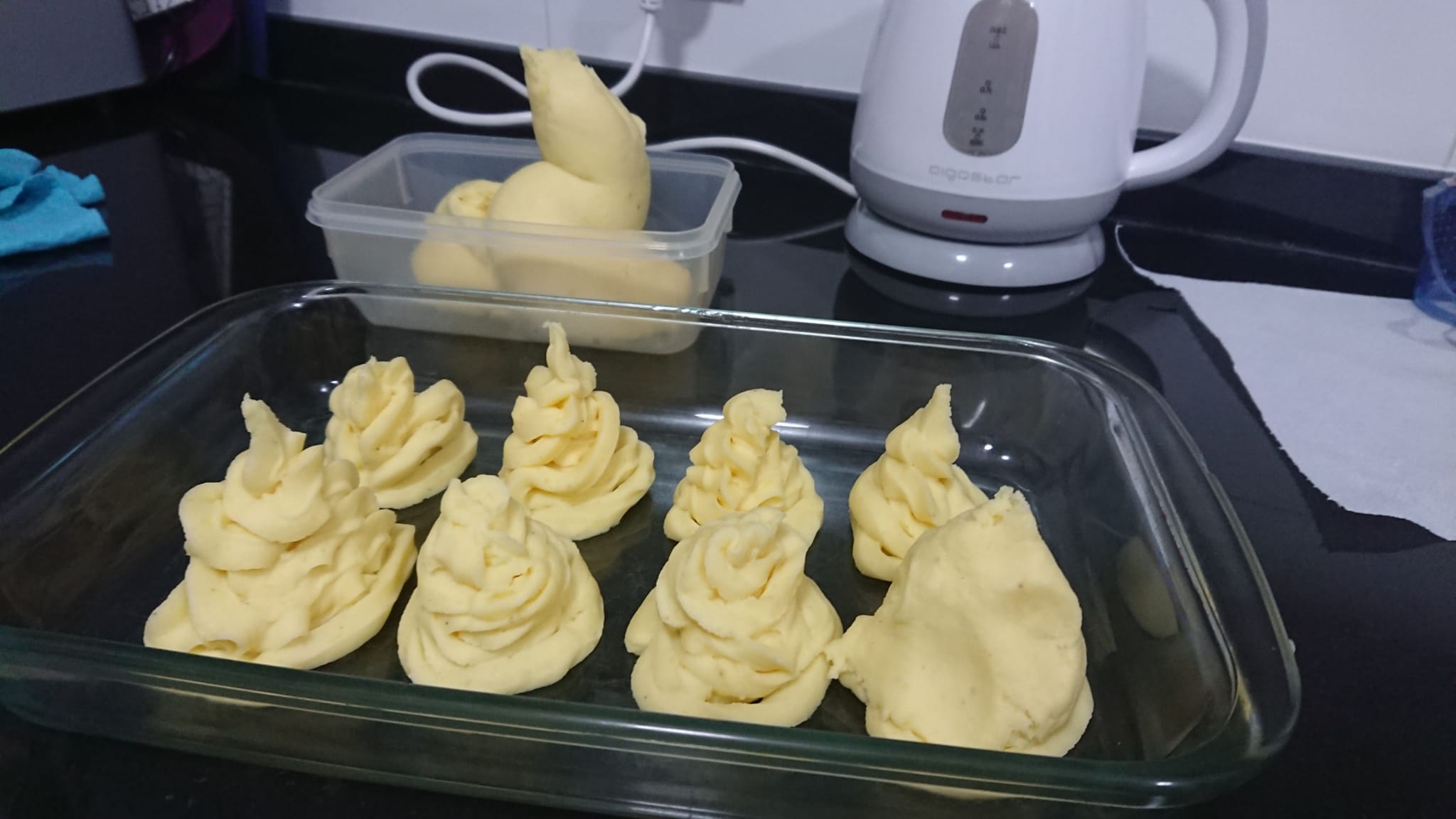 And then when I put them in the oven they completely melted going down to a depth of about 10mm, here is a picture of a remnant: 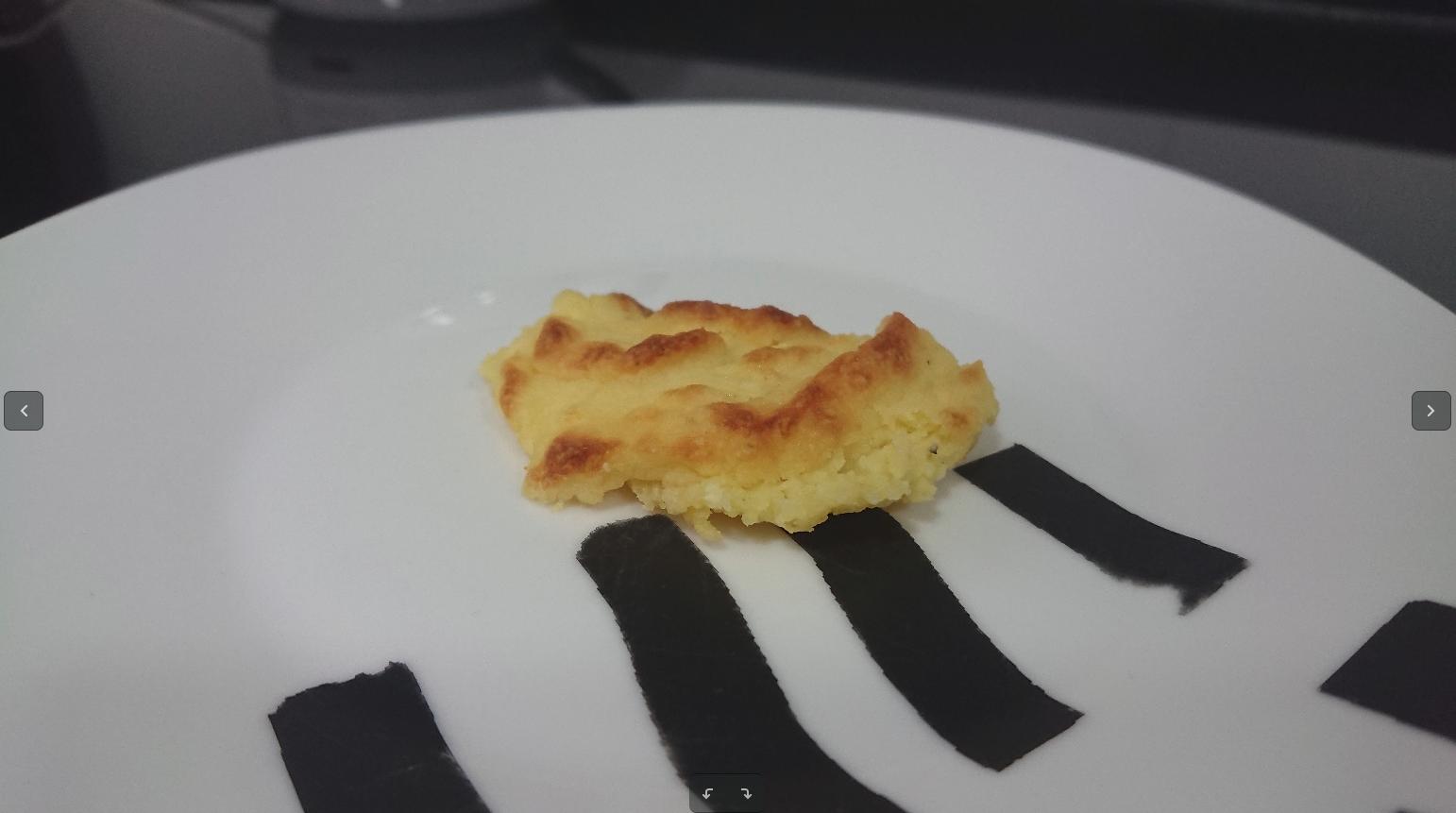 In terms of supporting information my skill level is home cook, quite happy making a huge mess in the kitchen to get a delicious meal for four together in about 2 hrs that gets compliments such as that was better than I expected.

As far as the recipe goes I boiled the potatoes until they were easily pierced by a knife, returned to the stove to evaporate moisture, used a potato ricer, added the butter (recipe called for one cup for a kilo of potatoes), seasoned and stirred it together. I went a bit off the recipe by simmering fresh cream and sliced truffle instead of using heavy cream as it was what I had to hand. The mashed potato tasted great and was properly cooked, nothing seemed wrong at this point.

I then produced the examples seen above in the second photo and placed these in the fridge overnight before expecting to put them in the oven (220 Celsius / 428 Fahrenheit, 20 mins) the next day and have them come out the same shape but cooked, this did not happen.

I've no idea what sort of potatoes I used but I did specifically say to the lady in the shop that these would be used for mashed potatoes (located in Spain if this has any bearing) and she told me which ones were best. As such I'm pretty sure I didn't use the wrong potatoes and didn't miss any ingredients that would naturally explain why the potatoes melted down to a thin layer (baking soda [probably not], yeast [never heard of yeast in mashed potato]) I'm pretty sure I've made an error so rookie it just doesn't occur to me.

I would like to know why the potatoes became completely flat and how to prevent this in the future please.

Here is the recipe I followed as suggested in the comments:

1 Boil the potatoes: Place potatoes in a medium to large pot (3 qt) and cover with a couple inches of cold water. Add a couple teaspoons of salt to the water. Bring to a simmer and cook until the potatoes are tender (the tines of a fork easily pierce), about 20-25 minutes.

2 Melt butter, preheat oven: While the potatoes are boiling, melt 2 tablespoons of butter and set aside. You will use this butter to coat the potatoes right before they go in the oven. Preheat the oven to 425°.

Didn't do this, I brushed with olive oil, cold the next morning

Did this but right after the potatoes were boiled

4 Mash with butter, then with spices and cream, then with salt and egg yolks: Add 2 tablespoons of butter and mash the potatoes until the butter has been incorporated. Add the nutmeg, black pepper, heavy cream and continue mashing the potatoes.

Didn't do this at all, instead I simmered sliced truffle and fresh cream for about 20 mins and stirred it in to the mash

5 Pipe onto a baking sheet, brush with melted butter: Using a piping bag with a large star point, pipe the potatoes onto a cookie sheet. Alternatively, you can just fill a casserole dish with the mashed potatoes, and use a fork to create lots of peaks on the surface.

Substituting olive oil for butter may have been part of the problem. Olive oil is considerably thinner. "Fresh cream" may also have been problem, since (depending on country) things labeled as "cream" may contain significantly more moisture than heavy cream.

I don't think that letting the potatoes sit overnight would have been a problem. In fact, I would suspect it would work in your favor. But the big, heavy, cold glass dish would really work against you. The way these things are meant to "work" is that the surface rapidly dries and gels, keeping the shape while the heat spreads to the inside. In a metal dish, the bottoms would have heated and dried first, because the large area of the dish would have conducted heat to them. But your refrigerated glass dish would have held down the temperature on the bottom of the potatoes for much of the cooking process, as the mixture heated and thinned.

EDIT: I also see in comments that you left out the egg yolks. Don’t do that. They’re necessary.

After having looked at both @Sneftel and @AMtwo (s) advice I went ahead and repeated the recipe like for like, this time without omitting the egg yolks. The results weren't perfect but were much better than last time with the potatoes retaining the majority of the starting shape as below. A larger piping nozzle also helped with the appearance. 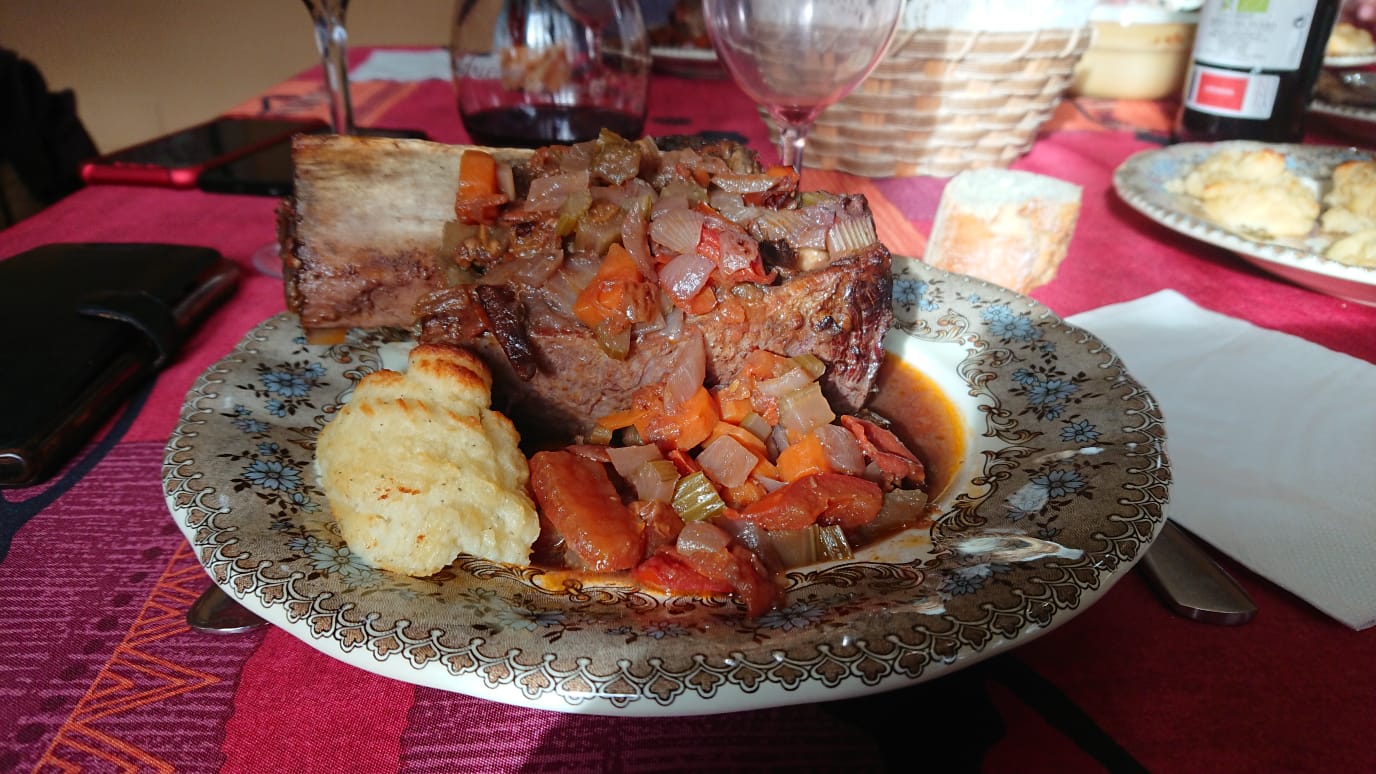 Many thanks to all.

A Piping Gun works much better than a Piping Bag. A piping bag will probably not be able to handle the pressure required to push the potatoes out onto the baking sheet. Definitely worth investing in one! 🙂 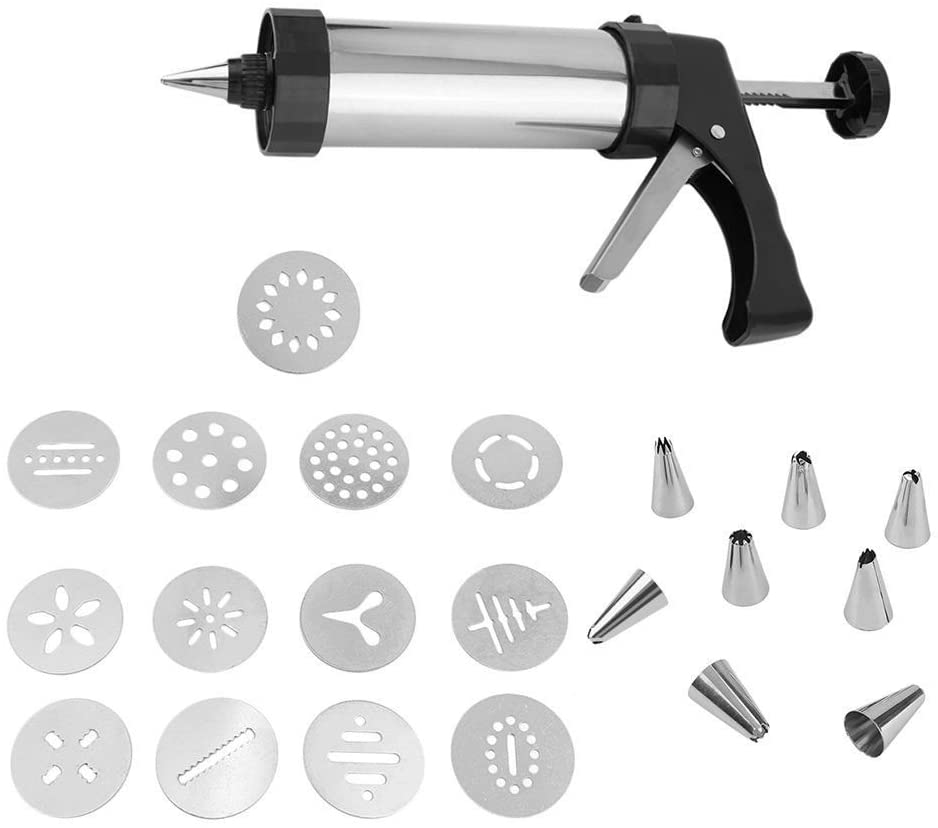 Not the answer you're looking for? Browse other questions tagged oven potatoes mash or ask your own question.

2
Cooking potatoes - baking covered in salt for mashing
6
Why didn't my pan-fried potato wedges turn out crispy?
0
Freezing potato mash made with root and fresh vegetables
7
Potatoes boiled with skin on makes less gluey mash?
2
How to make stiff mashed potatoes?
2
Is there a way to revive an old potato?
13
How to dissolve salt into mashed potatoes
2
Dauphinoise potatoes: not fully cooked in cream?
2
I Need to Cook Duchess Potatoes but the Oven Cannot go Above 135C or 275F