I have a Zojirushi BB-PAC20 two-paddle bread maker. It had been working fine for years, but recently it stopped mixing right, leaving huge chunks of unmixed flour. I found that the problem was one of the paddles; it rotated freely all the way around the post it mounts on, so when bread ingredients were there holding it in place, the post would have rotated freely within the cylinder, without rotating the paddle.

The other paddle had only a tiny nub remaining from the flat side; it would have failed in the same way soon.

My question is, what happened to the metal that had constituted the inner flat side of the cylinder? I'm pretty sure we didn't eat bits of metal, and I never saw bits of metal when cleaning out the pan and paddles between loaves. Where did that metal go? 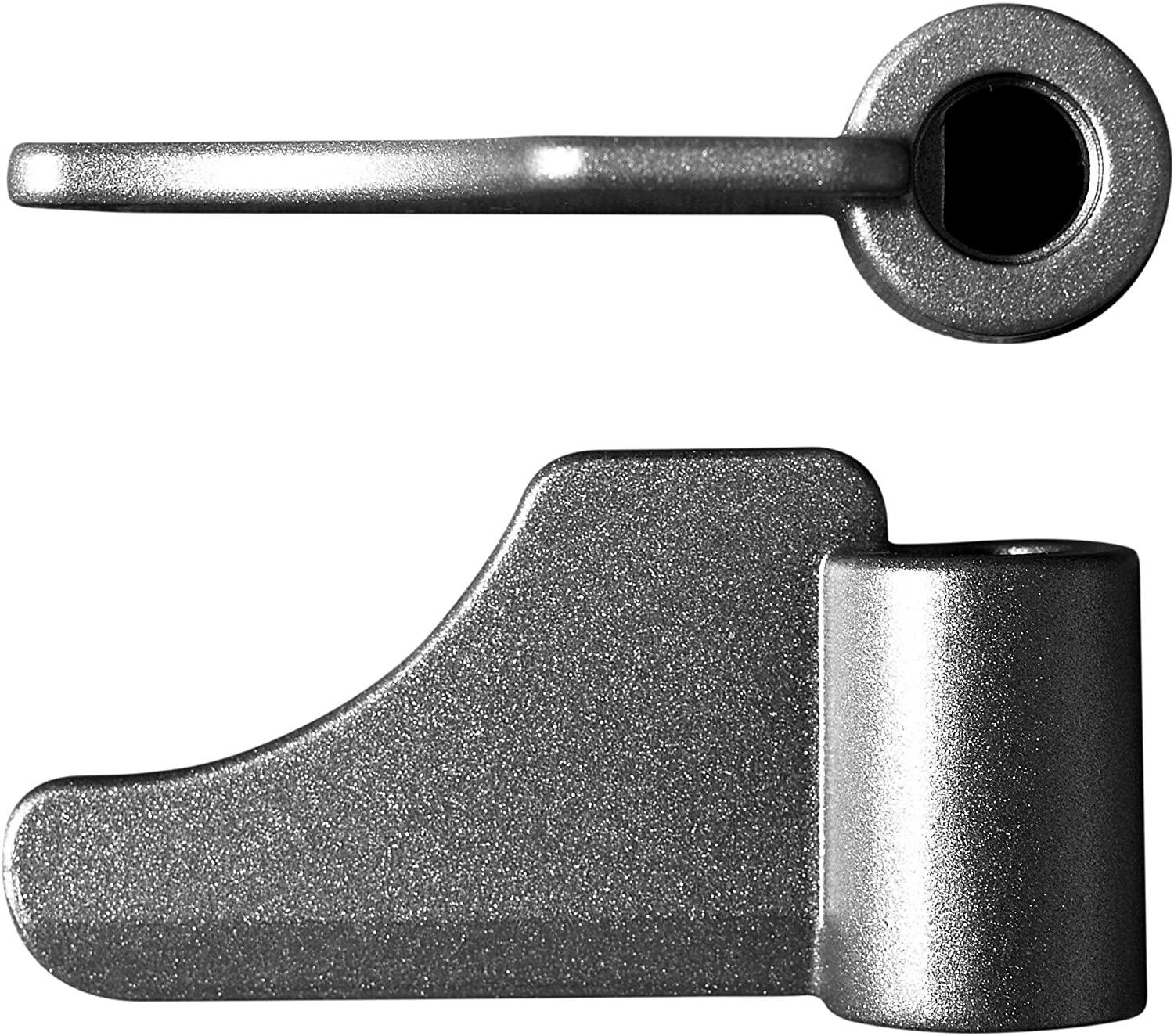 This shows the posts at the bottom of the pan that the paddles mount on: 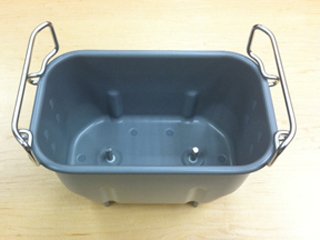 This shows the paddles mounted on the posts: 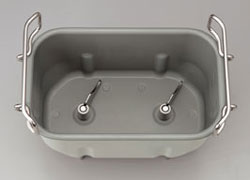 From my comment
It depends which way up the 'plug' & 'cup/socket' are. If the 'cup' faces down, you ate it. if it faces up, you probably washed it down the sink when you cleaned it. Pictures would help.

You ate it.
It's very unlikely to do you any harm.

After comparing the old paddles to new replacement paddles, all of them original OEM pieces from Zojirushi made specifically for the BB-PAC20, I believe the flat parts of the paddle cylinders deformed, spread around the inside until it was smooth and nearly round.

When I placed the new paddles on the posts, I found that they were a little looser than the old ones. Again these paddles should be exactly the same. It wasn't a big difference but it was unmistakable as I tried both old and new back and forth. Looking again inside the cylinders of the old ones, I think I see evidence that the flat part was spread around inside until it was smooth and nearly round.

I've had the old paddles around three years, averaging a loaf a day. The change in fit tightness must have been very gradual as I didn't notice it.

Greg LovernGreg Lovern
15155 bronze badges
New contributor
Greg Lovern is a new contributor to this site. Take care in asking for clarification, commenting, and answering. Check out our Code of Conduct.
2
Add a comment  |

9
Do I need a bread maker?
1
Making bread dough in the bread maker and baking it in the oven
13
Sourdough in Bread Maker?
10
How do I keep the paddle of a bread machine from damaging the bread upon removal?
1
Yeast and Flour for Panasonic Bread Maker
7
Why is my bread falling flat?
1
bread maker vs conventional oven vs countertop oven vs fan force oven?
15
Does liquid temperature matter when making bread in a bread maker?
3
Tortilla or flat bread breaks and ruins inflation
9
Why is my baguette type bread coming out almost flat?