How can I make my french fries crispy? [duplicate]

Some restaurants have larger fries that are super crispy. The outside layer is hard and thick. 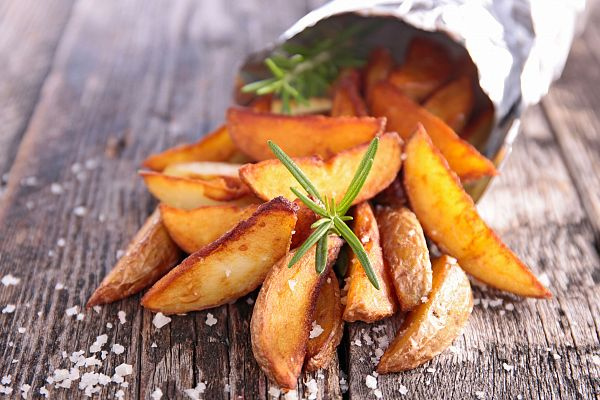 I wanted to reproduce this for years with no success. I tried countless sophisticated recipes from the internet but they never resulted these very crispy fries, I either got brown and soft fries, or regular fries.

Most recipes pre-cook or pre-fry the potato to get the softness. To me, this would suggest that the crispiness is achieved with a high-temperature fry. This contradicts my experiences. A high temperature short fry always resulted my fries getting golden (and then brown if left for too long) while remaining soft. However, I could achieve regular crispiness if I used a low temperature long duration frying. This is the opposite of what should happen according to the recipes' logic.

What could be my problem?

What I have tried:

Some more pictures: To aid in troubleshooting I made some pictures of my latest experiments. 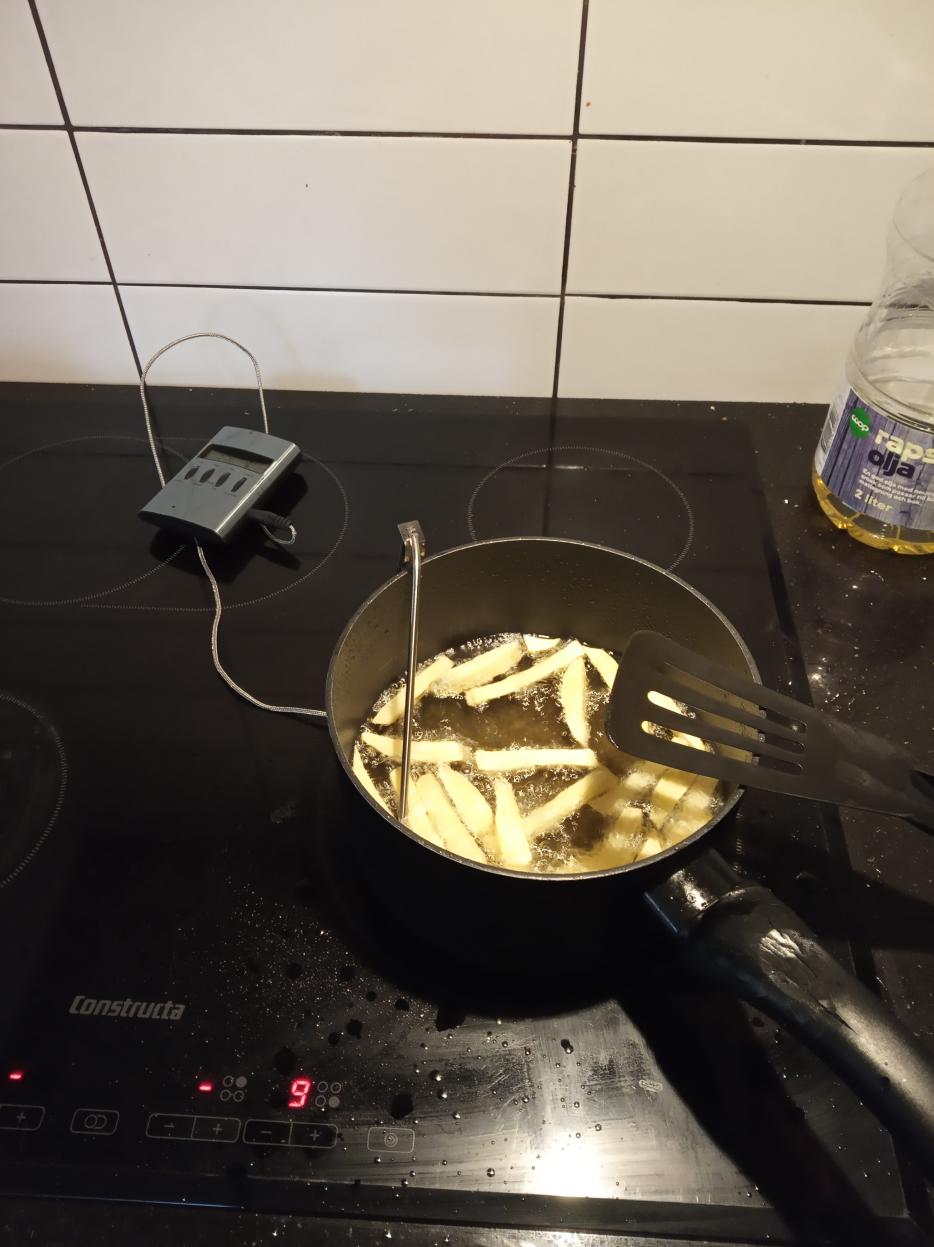 This time I was experimenting with very high temperatures. Pre cooked potato was fried in 210-180°C (410-356F) oil. The recipe I tried said 3-4 minutes of frying, but I did another batch until they turned gold-brown in 7-8 minutes. 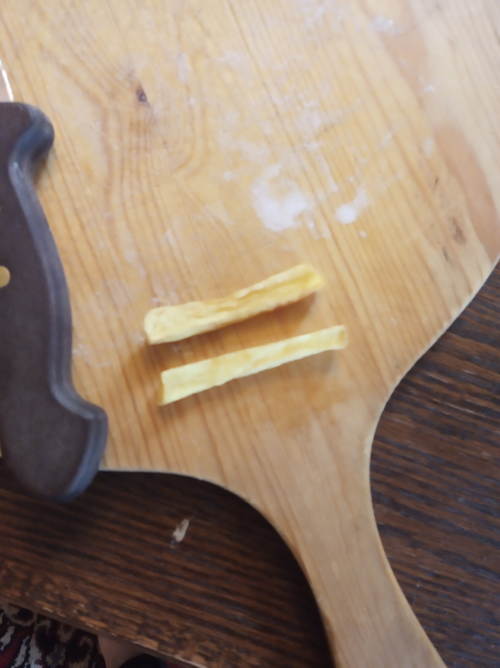 Both batches had a very thin outer layer, and were normal-crispy at first, then became soft and paper-like after 3-5 minutes. Later, I did a conventional batch for benchmark, that was fried in 130-150°C (266-302F) for 25 minutes. It became a normal medium-crispy fries.

What could be my problem? Why can't I get good crispness?

Browse other questions tagged or ask your own question.

27
Should french fries be fried two times?
7
How to make crispy French fries?

7
How to make Pumpkin Fries
27
Should french fries be fried two times?
9
Why double fry French fries after blanching instead of just blanching and frying?
6
How to bake Frozen French Fries
2
How to keep cooked French fries (for French fry dogs) warm and crispy?
5
Low-calorie French Fries
3
How do I make french fries that are crispy inside and out?
8
standard way to make crispy sweet potato fries?
6
Does double-frying French Fries in an air fryer make it crispier?