How to make whipped cream just like in a canister?

I see that people make it with a blender or a whisker, but how to reproduce the texture in canisters? Maybe with a soda maker? 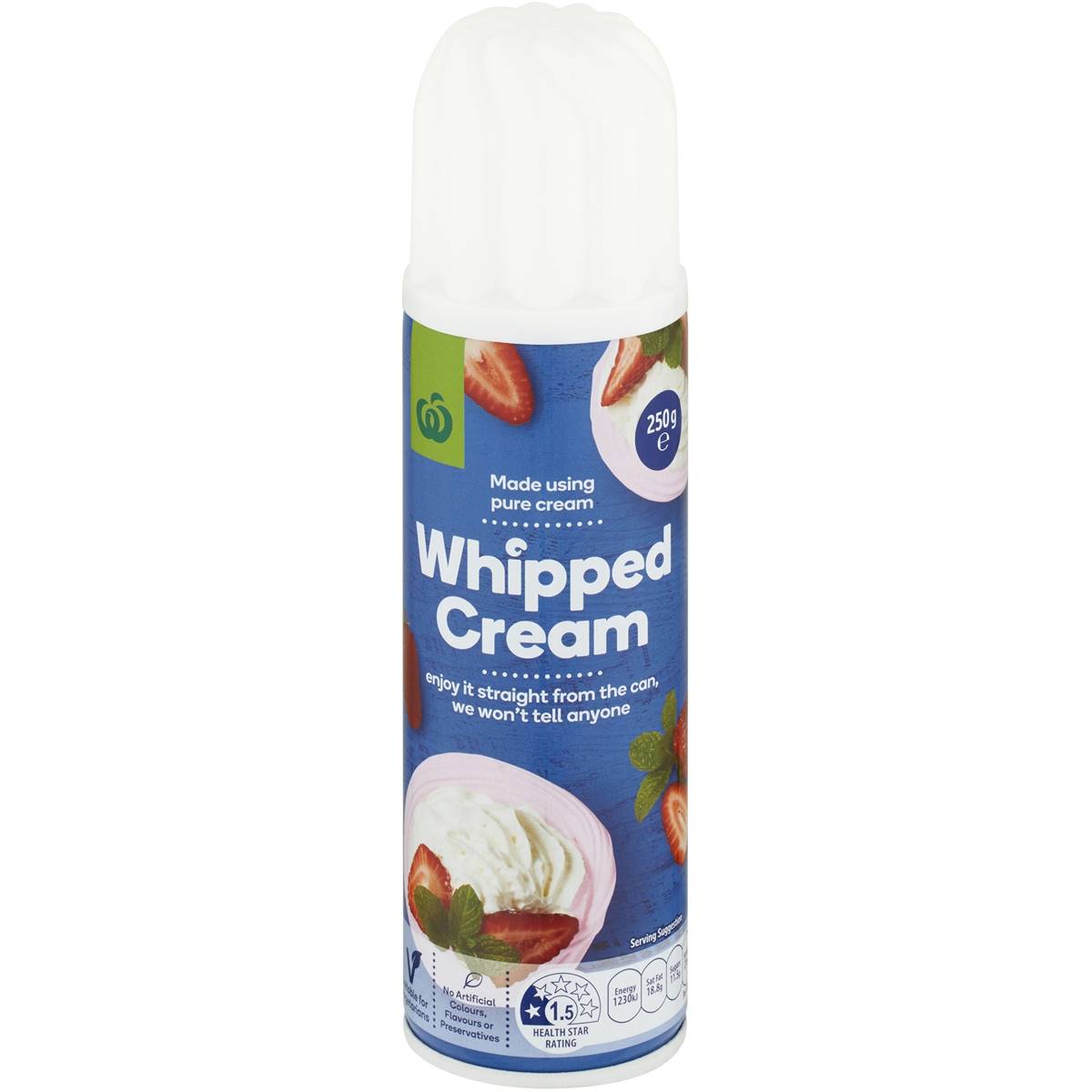 Whipped cream can be made by mechanically whisking it, such as with a hand whisk, electric beaters or a stand mixer, or it can be made, as in canned whipped creams, by dissolving nitrous oxide in it under high pressure, then releasing it from the pressurised environment. The rapid expansion of the bubbles as the nitrous oxide comes out of solution in the cream whips it, nearly instantaneously.

The manual whipping method does need to be stopped at the right time, before the cream is overwhipped into butter, which is not a risk with the gas method. Both methods typically involve slightly sweetening the cream and possibly flavouring it by mixing in sugar, syrups or other add-ins (I've heard powdered freeze-dried fruit is good) before whipping.

At home, one can use nitrous oxide to whip cream either by buying a premade canister, like the one pictured in the question, or by making their own using a whipping siphon, which is basically a small, screw-top pressure vessel that takes small canisters of nitrous oxide (or carbon dioxide, for other purposes, as it tends to make things it's dissolved into sour or bitter) and has a release nozzle that actually dispenses the whipped cream.

Unless you are prepared to copy the process of gassing up the cream like the canister does, you don't. Simply because what comes out of those canisters is not whipped cream!

Cream is a suspension of tiny fat droplets in water (plus some other stuff because it's of biological origin, of course). When you whip the cream, you are adding small bubbles to the cream, and the continued whipping action causes the fat droplets to merge with the surfaces of those bubbles. That's because one end of the fat molecules does not like water at all, and will thus stick to the air bubbles. In the end, you have replaced the microscopic fat droplets with much larger fat surrounded bubbles. These bubbles do not merge with one another because of the monomolecular layer of fat. This is what stabilizes whipped cream. The chemists call this an air-in-water emulsion, with the fat acting as the emulgator.

This emulsion process does not happen with the "whipped" cream canisters: They rely on a gas that is dissolved within the water of the cream under high pressure, which immediately gasses out when the pressure is released. The result is again a myriad of tiny air bubbles in water, but there is no / not enough fat surrounding those bubbles to stabilize them. As such, the resulting gassed cream has a much lighter texture in the beginning, and quickly deteriorates back into the liquid from which it came as the air bubbles meet and join together.

The manufacturers of the canned "whipped" creams may add some other agents to the cream to improve the stability of the result, but they cannot reach the original texture and stability of whipped cream, simply because the result cannot be whipped cream. You need actual whipping for that.

If you want absolutely the same texture as in the canisters, you have to use a siphon with N2O chargers. Depending on the brand you are used to, you might also need to add sugar and/or vanilla extract to your whipped cream, to get it to taste the same. Basically, these canisters can be viewed as single-use siphons, they use the same technology.

Whipped cream is also possible with a mixer (handheld or stand-mixer) or with a hand whisk and patience. This is in fact the most traditional, prototypical way of making whipped cream. It does have a few small differences though. The resulting texture from traditionally whipped is slightly denser and firmer than from a siphon, it tastes richer, and it keeps in a foamy state for longer (you can e.g. decorate a cake with it and keep it a few days in the fridge, without the decoration going runny).

Since siphons are an expensive plaything useful only for a few niche applications, you might try mixer-whipped cream at first, and only switch to siphons if the differences in texture matter to you, and if the cost of the cream and charge you'd be buying turns out to be lower than the cost of a canister.

You can get a seltzer dispenser for drinks and put a NOS cartridge and make like in some bakeries. You’ll have to look that up. CO2 is bitter because it’s carbonic acid.

I would just use a pastry bag and really good vanilla extract and some really good sugar. (Sugar in the raw) or cane sugar. I use a whisk that spins as you press down on it. Easier to get where you want to be. Otherwise you have whipped butter.

Not the answer you're looking for? Browse other questions tagged whipped-cream or ask your own question.