Why do North American Chinese restaurants advertise "We use 100% Vegetable oil"?

I was reading my local Chinese take-out's menu that somehow ended up stuck to my fridge door and I noticed under their logo a marketing bullet-point advertising:

That sounded unusual to me - and it's unhelpfully vague too: doesn't that include olive oil, avocado oil, peanut oil (-ish?), canola oil, etc.

I searched for the phrase on Google, but but a broken search result page, so I used Bing and saw that over 48,000+ web-pages use this stock phrase. 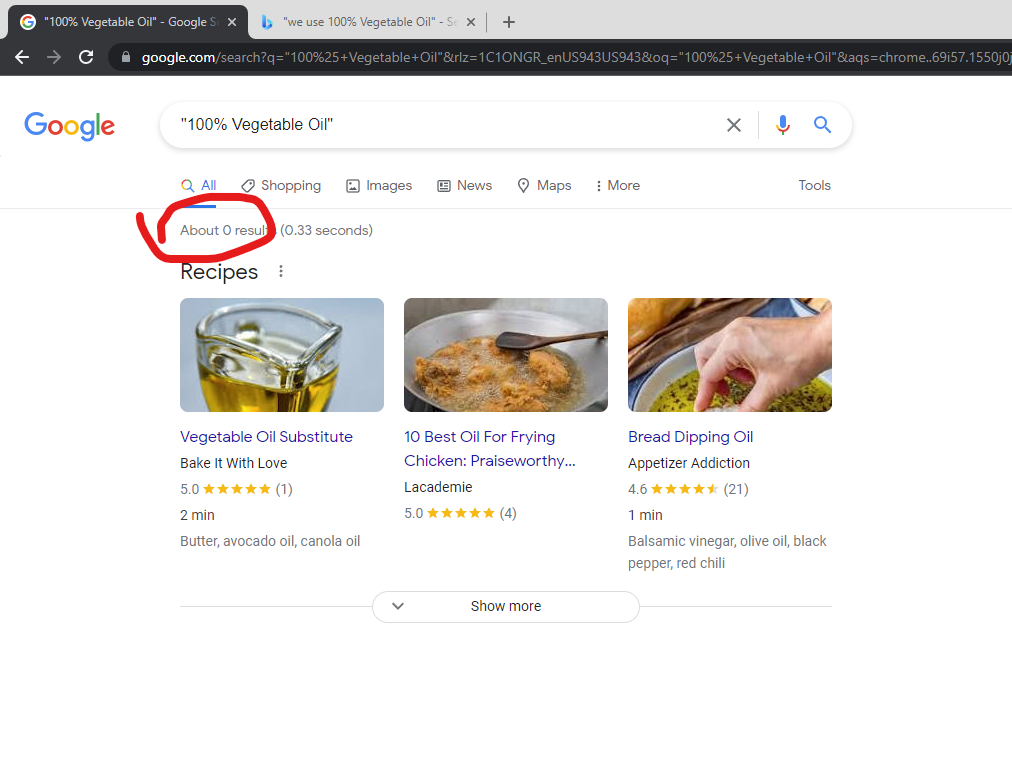 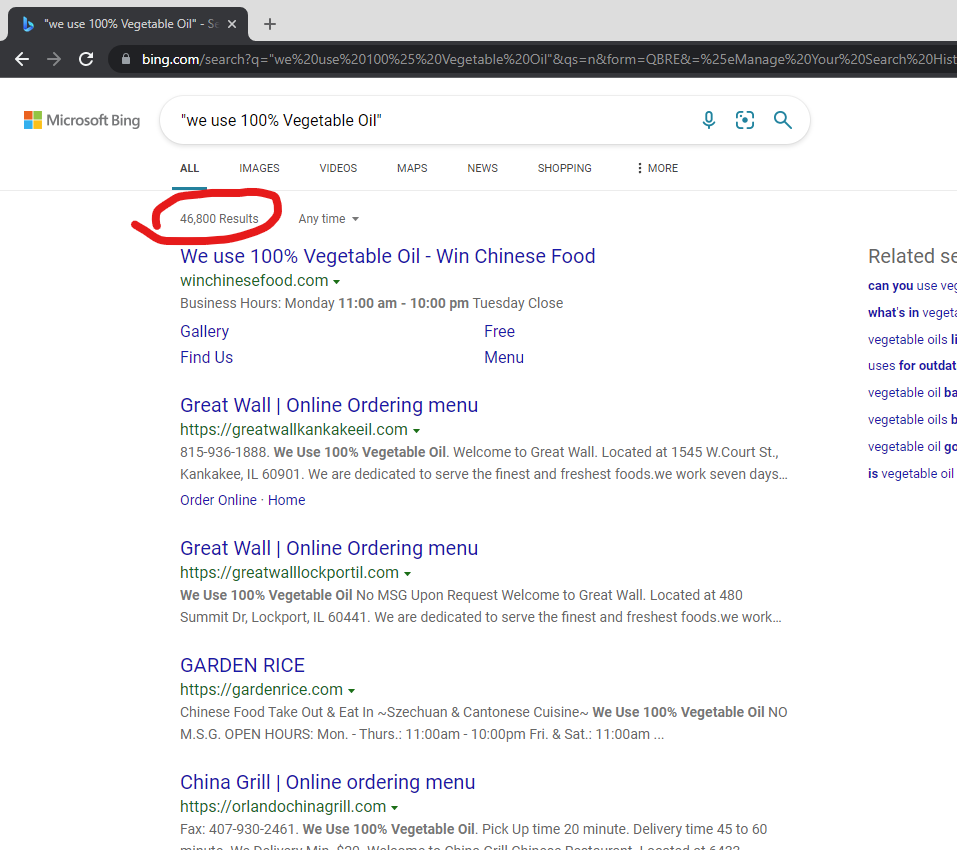 So what is "vegetable oil", exactly, and why do so many North American-Chinese restaurants advertise it so frequently? If a restaurant does not use vegetable oil what does that imply about the restaurant?

Odds are that anything sold in the US as ‘vegetable oil’ is soybean oil, but it might mean something different to a restaurant.

The issue is that it used to be fairly common for restaurants to uses rendered animal fats such as lard for cooking, as it imparted a lot of flavor to the food.

Some restaurants make a point of mentioning it (eg, ‘duck fat french fries’), while others may prefer to cater to vegetarians or people who avoid certain types of animals (eg, pork).

There is, as someone said, the business decision to cater to vegetarians/vegans preferences.

Another reason could also be to advertise that they do not use hydrogenated oils.

Also, in Asia (not a generalization or stereotyping), Ive seen it is not very uncommon for oil to a. be adulterated by either the supplier or the the restaurant itself or b. For them to mix with cheaper hydrogenated oil in the fryer or c. Reuse older oil. So the 100% vegetable oil messaging perhaps refers to the quality control in their sourcing, and an assurance that they are using pure 100% vegetable oil without mixing with other fats.

Which oil it is depends. But vegetable oil is an umbrella term and could mean any non animal based oils, including but not limited to palm, canola, peanut, sunflower, rice bran. Olive oil would generally not be used in a wok because it burns at a lower temperature and could spoil the dish.

Not the answer you're looking for? Browse other questions tagged oil chinese-cuisine restaurant or ask your own question.

16
If a US recipe specifies 'vegetable oil' what type of oil should I use in the UK?