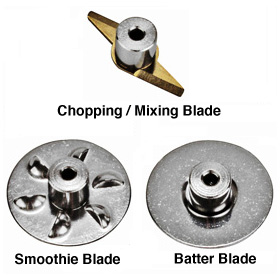 8
Why did my vinaigrette emulsify so quickly?
11
How do I get homemade mayonnaise to taste like store bought mayonnaise?
10
What makes Kewpie (Japanese) mayonnaise so different from Hellmann's?
0
Store bought Mayonnaise is too vinegary?
3
Are all emulsifying agents created equal
4
How to achieve in my homed-made mayo the same strong 'egg flavor' as in store-bought mayo?
1
How long are egg-free dressings like Just Mayo okay to eat after sell by date?
1
Why does some mayonnaise burn when toasted?
2
Vegan mayonnaise never emulsifies?