Why did my cheesecake fall?

I tried this recipe (more or less). It's quite delicious and all, but why did my cheesecake fall?

I didn't open the oven early, it stayed in the oven long enough 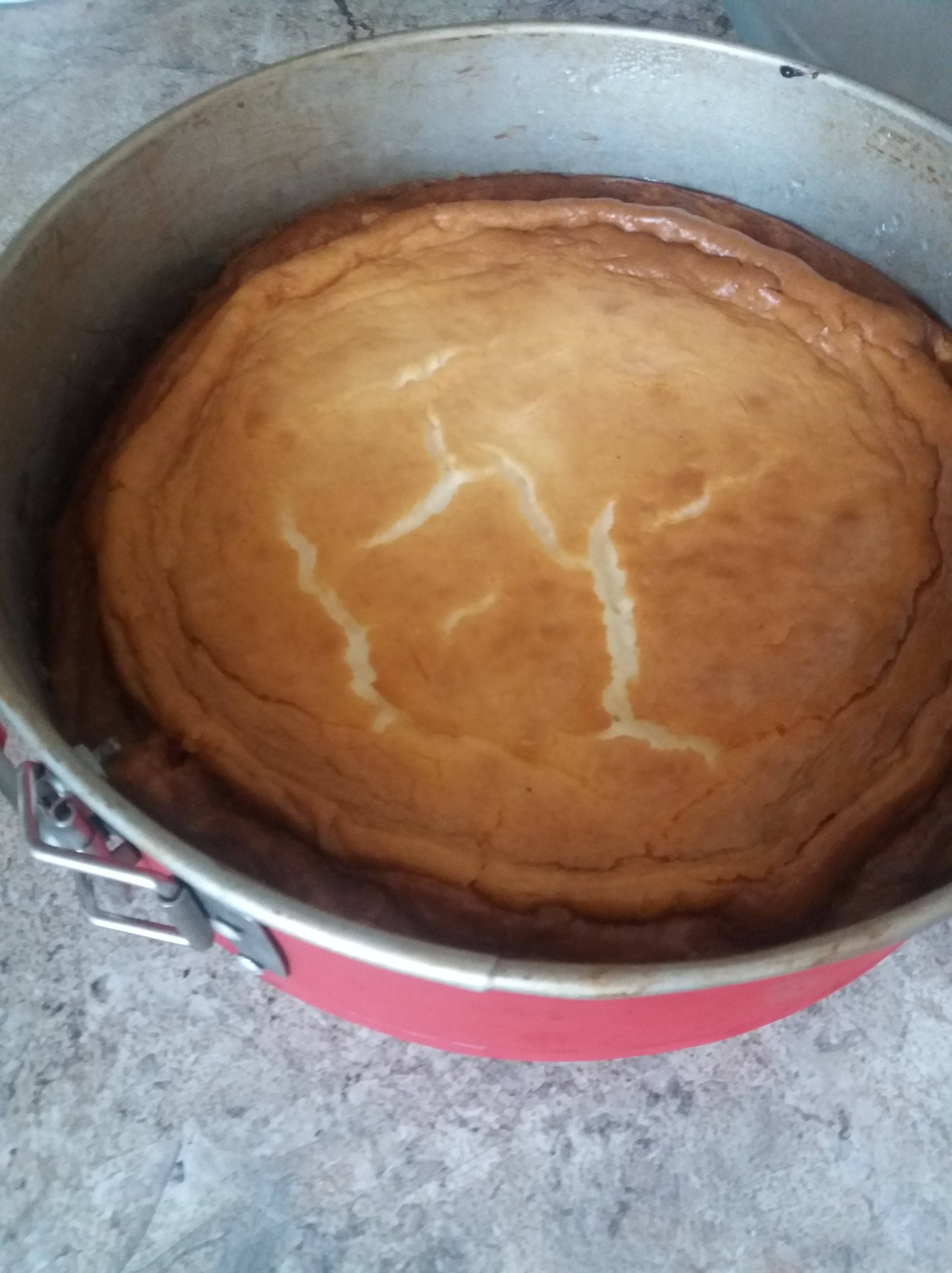 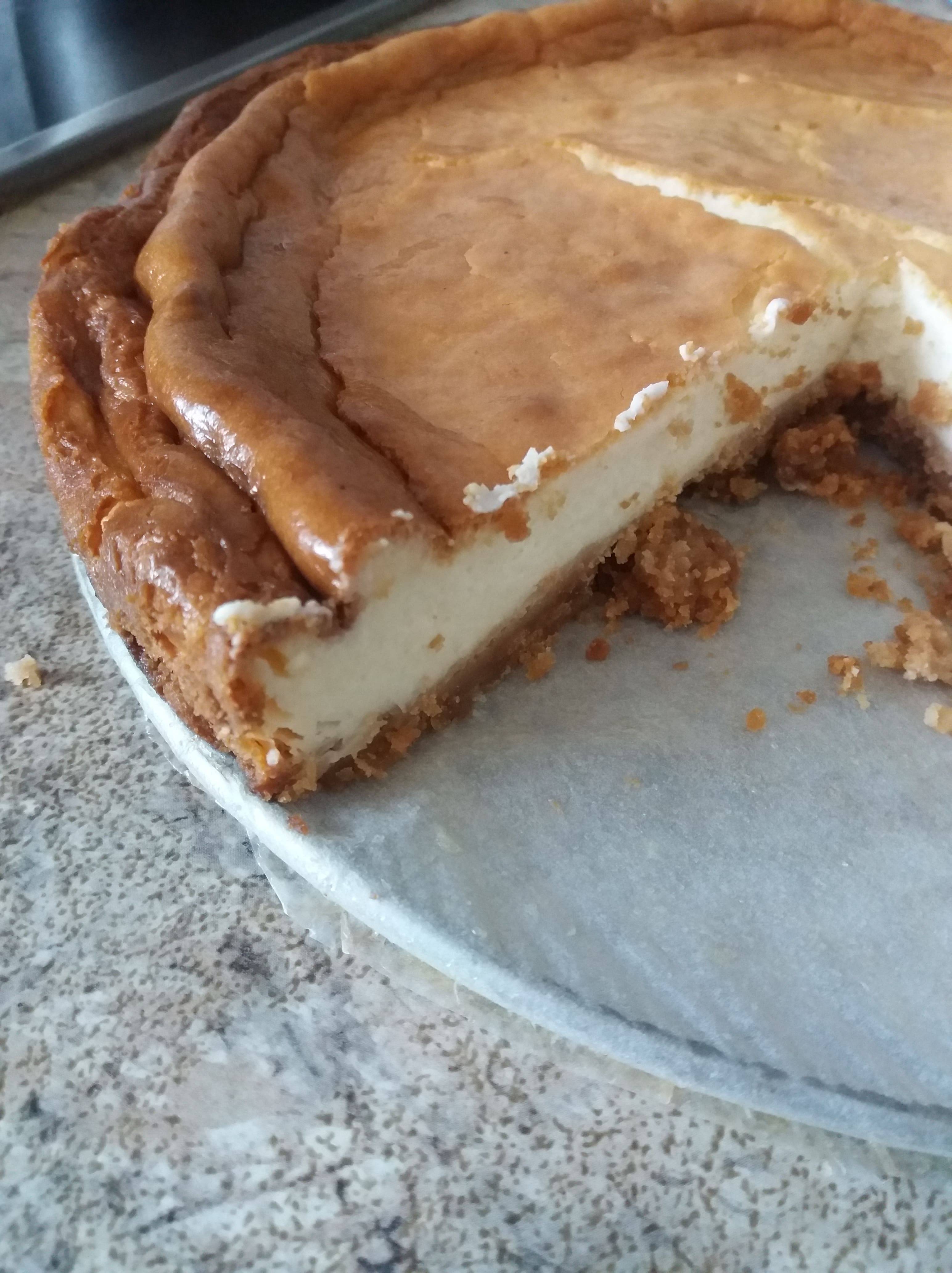 What I see here is the typical cross-section of e.g. a German cheesecake (which would use quark) or similar. Not bad per se, but probably not what you expected. Your cake has risen and fallen again as evidenced by the thicker “outer ring” and the cracks whose shape indicates expansion. That kind of “movement” is quite normal for the aforementioned kind of cheesecake, and there are methods to deal with that, e.g. running a knife along the edge at some point during baking.

For the cream cheese based American / NY-style cheesecakes, however, they don’t “fall” (much), because they are not supposed to rise (much) in the first place, so you will want to minimize the expansion and ensuing shrinkage, and the typical measures are:

Not the answer you're looking for? Browse other questions tagged baking or ask your own question.

12
Why Did This Cheesecake Catch on Fire?
3
Preventing chocolate from burning, when its used as the crust of a New York style cheesecake
8
How to keep baked seitan from being too tough?
3
How to make cheesecake less tangy
9
Why would a recipe be sensitive to the brand of cream cheese I bought?
3
why didn't the brownie bake when cheesecake was put on top?
4
Unwanted rise in Japanese Cheesecake
4
Why did my oatmeal and raisin cookies end up tasting soapy?
2
Why did the base of my tart got soggy?