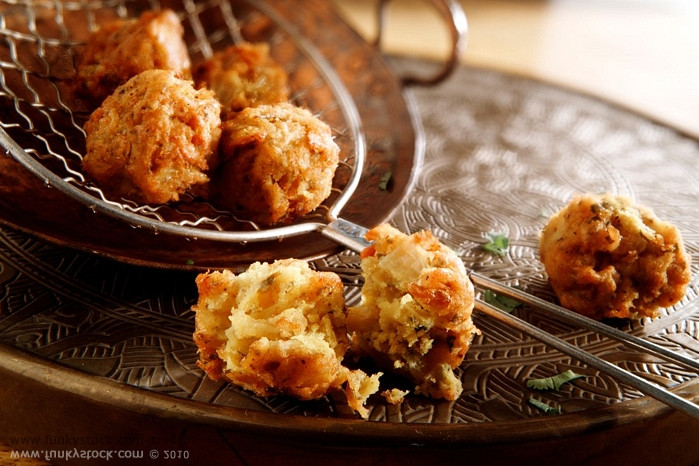 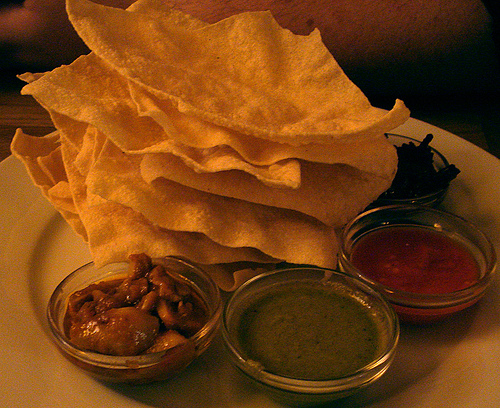 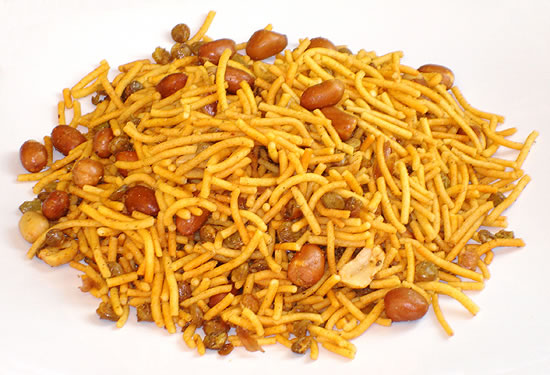 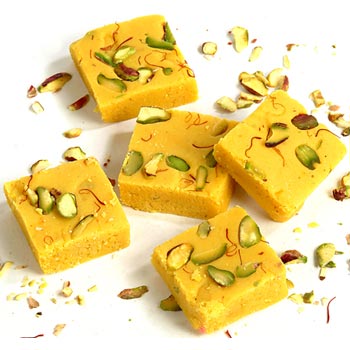 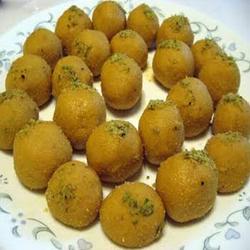 19
How should I prepare dried chickpeas?
7
Using Chakki Atta instead of whole wheat flour?
2
Making whole wheat bread in a bread machine? What kind of flour?
3
Gari as subtitutes for tapioca
5
Pastry flour for bread
7
Bulk ingredient for keto/low carb flour substitute mix with gluten
5
Does teff flour destroy gluten, and what do do about it?
0
What else can I do with Caputo Blue Pizzeria Flour?
10
What is the food chemistry of aquafaba?