Identify this seafood from the Black Sea known in Romanian as "rapane"? 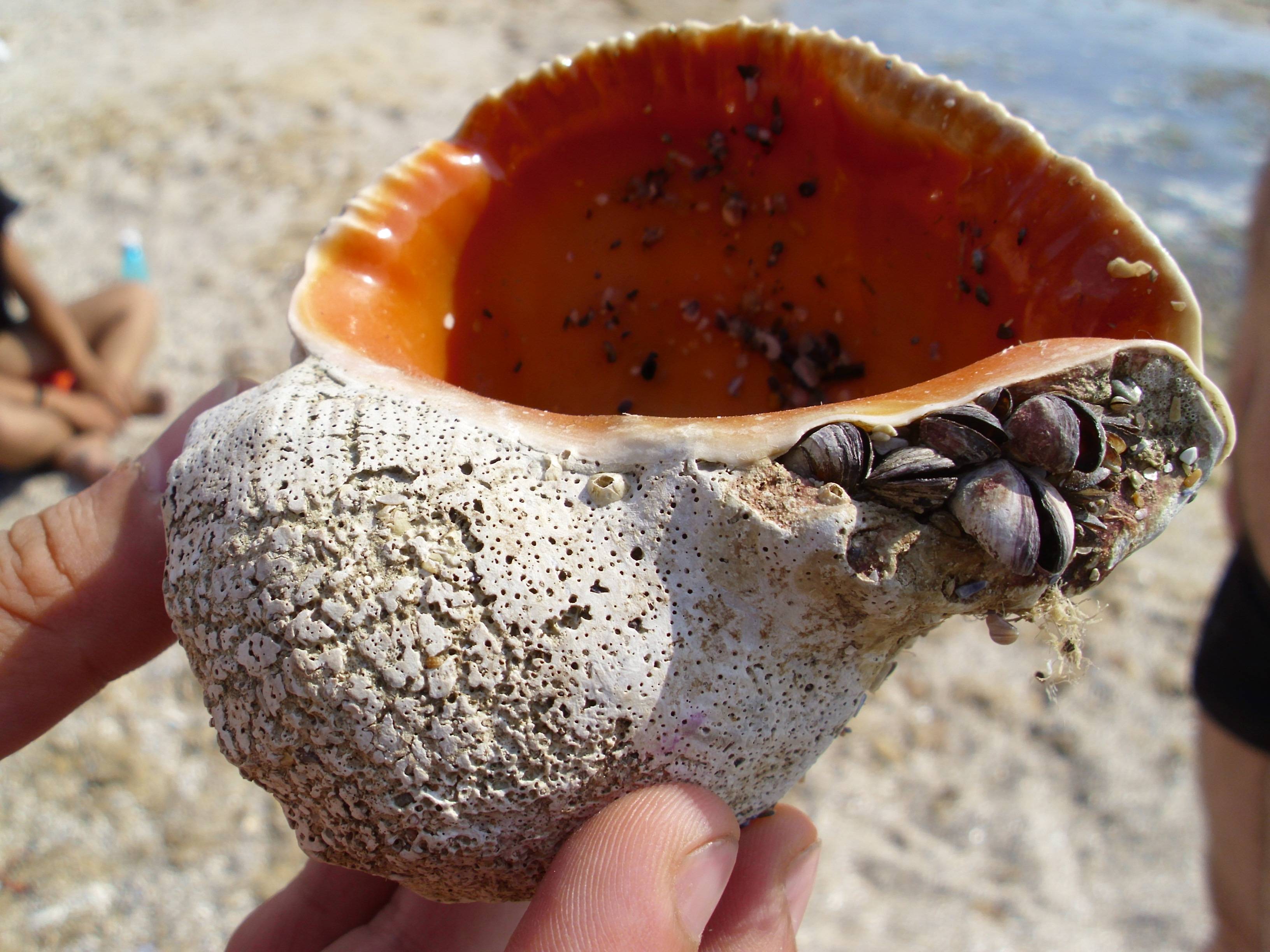 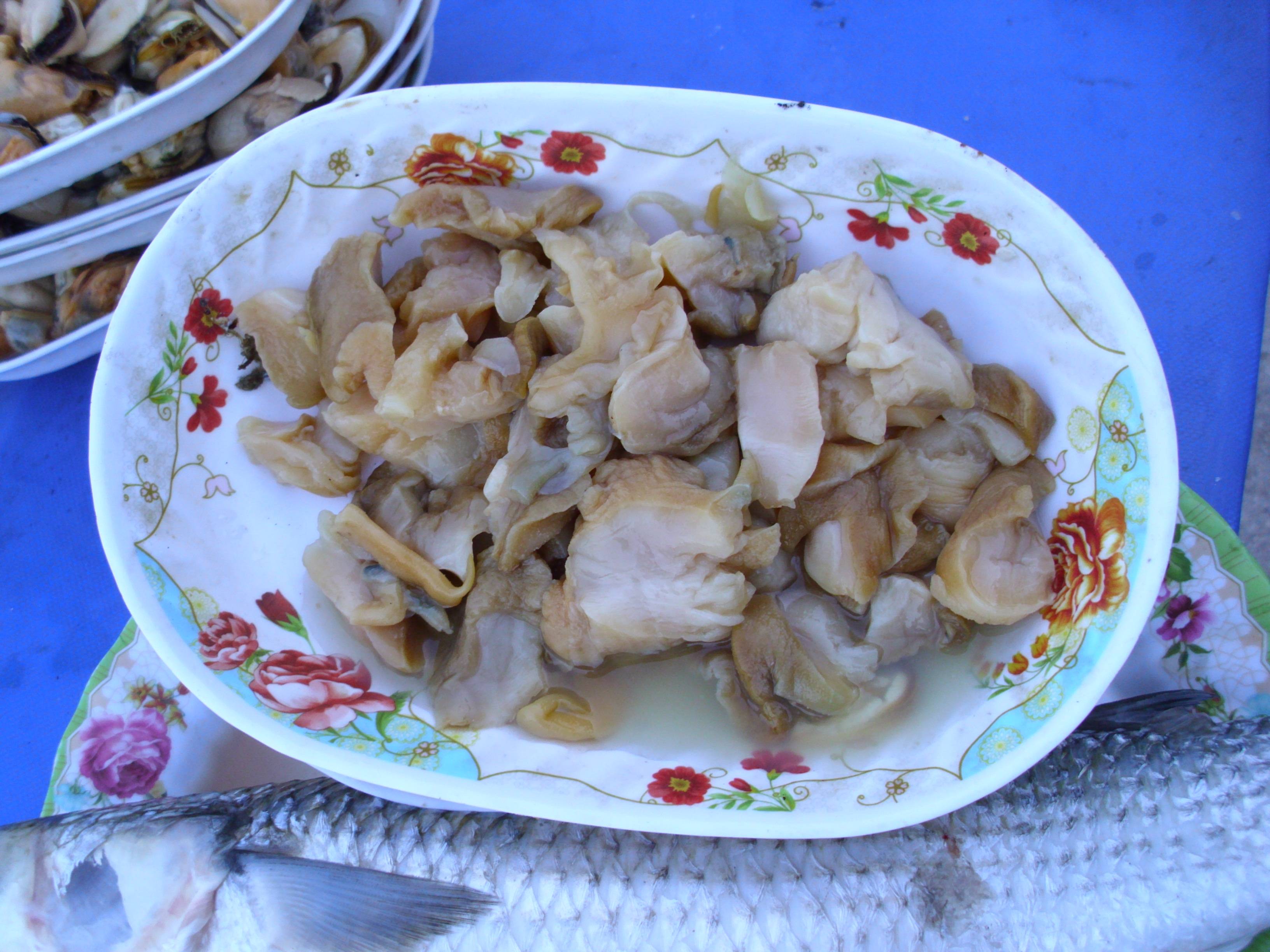 10
How does one remove the "fishy flavor" from seafood?
4
Does soaking in saltwater for 20 mins help cleanse mussels?