What is the world's hottest pepper?

I'm growing some bhut jolokia peppers, and they are almost ready for harvesting.

The store I bought my bhut jolokia from now is selling "the world's hottest pepper" called naga jolokia.

I understand that the naga viper was an unstable hybrid. Presumably this means that it cannot be reliably sold for home gardeners. Is the Trinidad Scorpion variety stable? If not, how do the stable varieties compare with the naga viper and bhut jolokia?

To summarize the questions:

The world record holder is currently the Carolina Reaper according to Guinness (as of AUG 2013).

This pepper began its family tree as a crossbreed between a Ghost Chili pepper and a Red Habanero.

The LA Times reports that the hottest Reaper has been clocked at 2.2 Million Scoville units. That's higher than some commercial pepper spray products. They go on to cite a study conducted by Winthrop University (South Carolina, US) that claims the average is closer to 1.5 M. 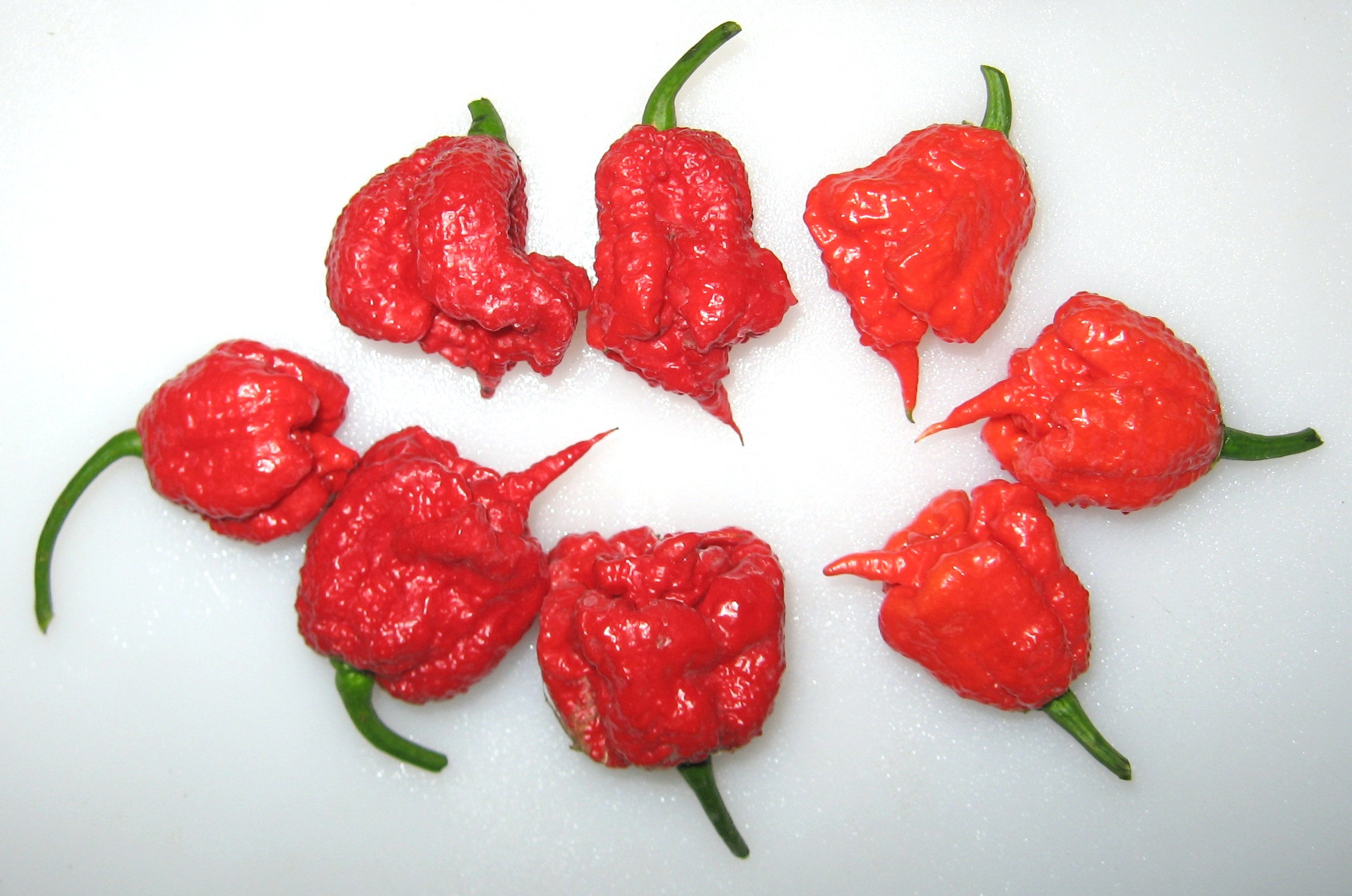 There is a hotter pepper contending for the throne. "Pepper X" (a codename pending a permanent name) is now supposedly clocking in over 3M but is pending Guinness verification.

What a time to be alive.

What is the world's hottest pepper?

According to the Scovile Scale the hottest pepper is Bhut Jolokia. The one you are currently growing 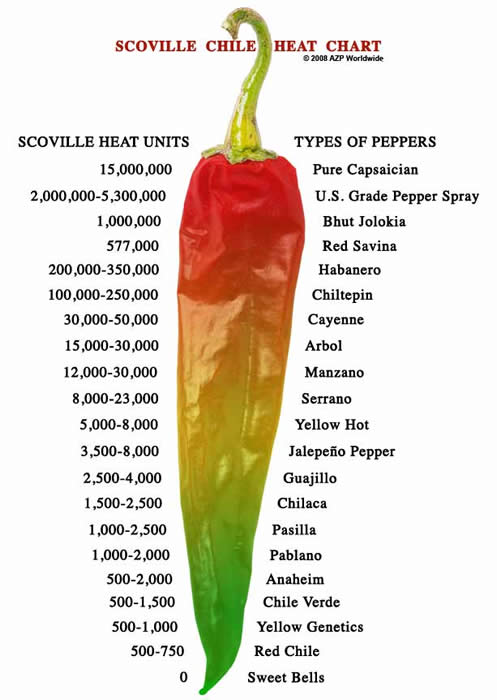 What is a naga jolokia, and where does it stand in comparison to the other "contender" peppers?

According to some sources, they indicate that Bhut and Naga are the same pepper. Naga means Ghost.

MSNBC has a great article covering this world record chili:

The pepper is known by any number of names across India’s northeast. It’s the “poison chili” in some areas, the “king of the chilis” in others. Just to the south of Assam is Nagaland, it’s eaten in nearly every meal. As a result, it is often called the Naga mircha — the “Naga chili.” 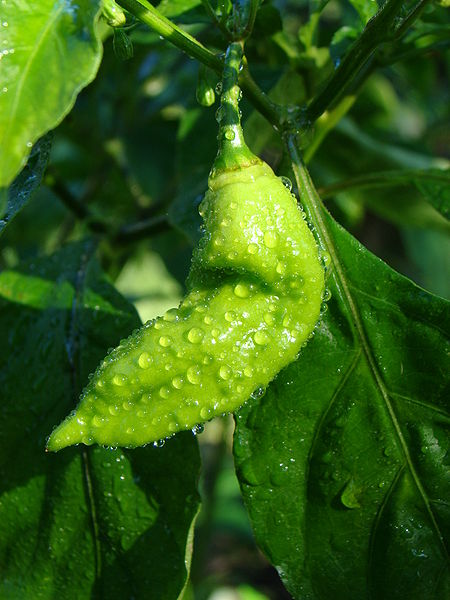 According the Scoville Scale the peppers you mention (the Bhut Jolokia chili pepper) are ranked with the hottest of the peppers, albeit in a 'wide range' (855,000–1,463,700 Scoville heat units).

The Scoville explanation on Wikipedia (linked above) does not include "naga jolokia" but does include "Naga Viper" and "Bhut Jolokia". It is likely that "Naga Jolokia" is a hybrid of the two, which may or may not be stable and reproducible. These are all in the that same "hottest of the hot" range and "which is the hottest?" is likely a moving target. Frankly, I would put all of these in the "too hot to matter" category. There is no reason that I am aware of that the average home gardener could not purchase any or all of these varieties and even produce your own hybrids using relatively simple cross pollination techniques.

This answer should not be confused as volunteering to taste or sample anything prepared with any of these peppers.

One notion is this: If I were to grow some peppers, what variety would get me the hottest peppers on average? The answer to this is the Bhut. They consistently produce peppers over 1,000,000 SHU when grown casually by amateurs.

The other notion is this: What variety is the world record, hottest pepper ever? The answer to this is the Viper. But if you were to grow a Viper casually, you would not get a heat level anywhere near the world's record.

The reason for the discrepancy is not very well known. Most likely, the Viper is just more responsive to the techniques used by expert growers to produce record-breaking peppers. (Controlled light patterns, intentional drought stress, and so on.)

Updated list of hottest pepper of 2016 year is show on this site http://browse-read.com/the-15-hottest-pepper-in-the-world-other/ Carolina Reaper takes 1st place on 2013 year and are there until now. but 2nd and 3rd place are Trinidad Moruga Scorpion and 7 Pod Douglah Pepper :)

Not the answer you're looking for? Browse other questions tagged spices chili-peppers spicy-hot or ask your own question.

13
What determines total heat when using chilis? Quantity × intensity?
9
Substitute Cayenne Pepper for Black Pepper
19
What is the hottest part of a chili/chilli/chile pepper?
5
Why did my hot pepper oil get moldy?
9
What is ground red pepper?
3
Which Korean dishes are typically hottest?
2
I have an insanely hot pepper: now what?
0
How to get the most chili flavour out of a chili pepper?