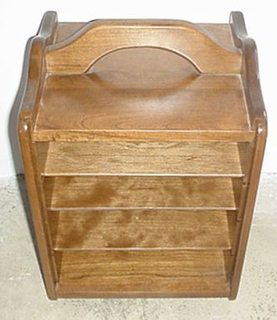 5
How prepared should a baked dessert be before a long transport?
8
Making meat pies for the freezer
2
How to keep fried fish warm and crispy during transport to venue?
4
How do I keep a hot meal fresh for several hours?
1
How much cream should I make for my mini Oreo cream pies?
1
How to transport fresh ravioli to office potluck?
1
Can I freeze ricotta hand pies?
0
Is this the way to make good pies?
0
How to keep my pizza hot and crispy during transport