What effect do different slash patterns have on bread oven spring?

What patterns lend themselves to spring in what directions? For example, I know a checkered pattern, promotes expansion upward.

Slashing the skin of a loaf creates a weak area. When the oven spring occurs the dough will expand through that weak spot. Expansion will be limited in the stronger, unslashed areas.

Conceptually this is fairly simple. Leave the skin unslashed in the direction you don't want the bread to expand. In the case of a checker slash on the surface of a boule- the edge stays stronger than the entire center so the expansion is forced upwards.

In practice, with different loaves, it may be difficult to predict exactly how the physics will occur. You can start with traditional slash patterns that you see on professionally produced bread. For example, on long loaves, such as baguettes, the slashes are short, at a slight angle to the length, and overlapping to promote lengthening of the loaf. Whereas on wider, football-shaped loaves the slash may run parallel to the loaf to widen it a little. 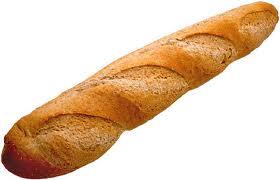 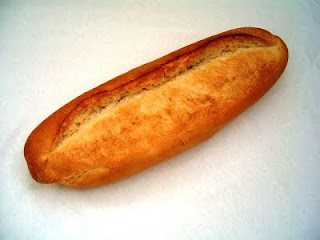 As a demonstration I baked two loaves this weekend. They were identically formed as small football-shaped loaves (batards). One I slashed at an angle, the other parallel with the length. 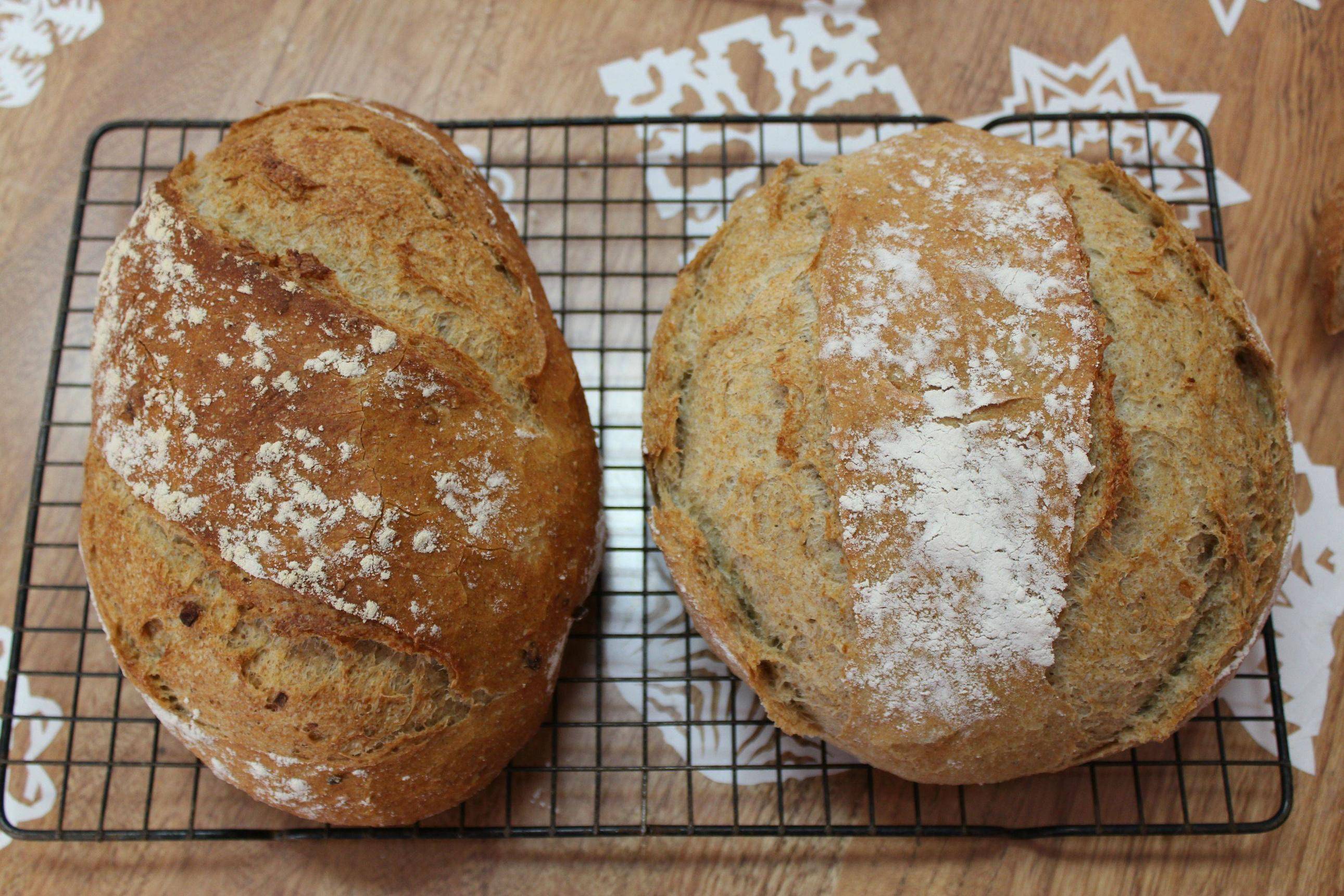 Slashes allow the carbon dioxide released from the yeast to escape at specific points in the bread, yielding an even shaped loaf. They are used to stop the spring from tearing the bread randomly, which could create burned areas on the surface where it split or cracked. There is no specific pattern that works better than others, and they all tend to promote expansion upward and outward.

5
What causes the crown of the bread to crack during baking?
7
Bread doesn't split at the score
3
My bread cuts doesn't expand the way I like
2
How can I improve the shape/appearance of this bread?
3
Scoring medium hydration dough after it's been in the oven
1
does steam elongate bread cook time?

3
Why didn't my 100% whole wheat bread proof?
9
What characteristics should a bread peel have?
5
How do different techniques impact sourdough bread?
1
How can I incorporate powdered peanut butter into a boxed banana bread?
3
My overnight sour dough went slack, could my 'starter' have eaten too much gluten?
3
Crowding loaves in deck oven
3
Bread cracks in the oven
5
Which types of bread are well suited for overnight proofing and what adjustments are needed?
0
What are some pros/cons of restarting a bread machine mid-cycle?