What is the practical way to peel off zest of an orange?

Peeling the zest doesn't seem like peeling a full peel of an Orange.
Any special kind of knieves to be used? Any special method?
What precautions need to be taken care off?

What is the practical way to peel off zest of an orange?

The ideal tool depends on what you're trying to do with it.

If you want something nice and fine, which will release as much flavor as possible, avoid getting any of the pith, and not add distracting texture to a dish, use a fine rasp grater (sometimes known by the brand name microplane): 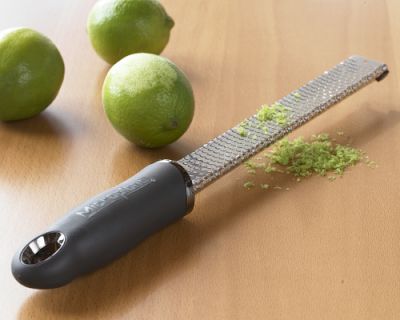 (There are also coarse rasp graters. That won't be any better than a standard grater. You want one that looks like the picture.)

If you want something small but visible, use a citrus zester: 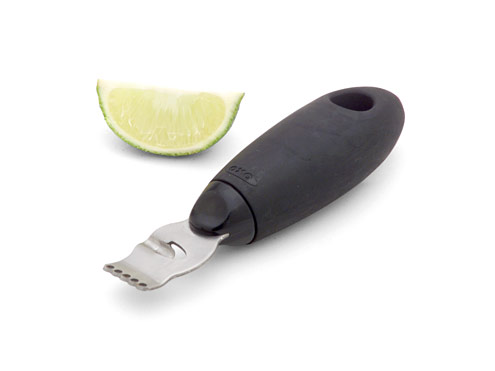 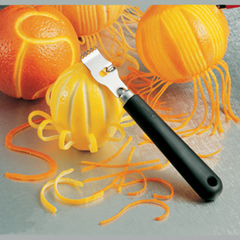 You can get skinny little strips that tend to curl with the small holes at the end, and bigger curls like you've seen on the rims of cocktails with the wider hole in the middle. (Edit: added the second picture. That looks like it was fun.)

Finally, if you want big pieces to put in something to cook in something, then maybe fish out later, you can use a normal vegetable peeler: 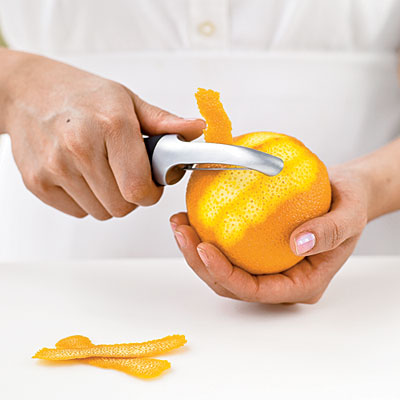 You want a zester. Perfect for removing the peel, but leaving the pith (the white part) in tact. 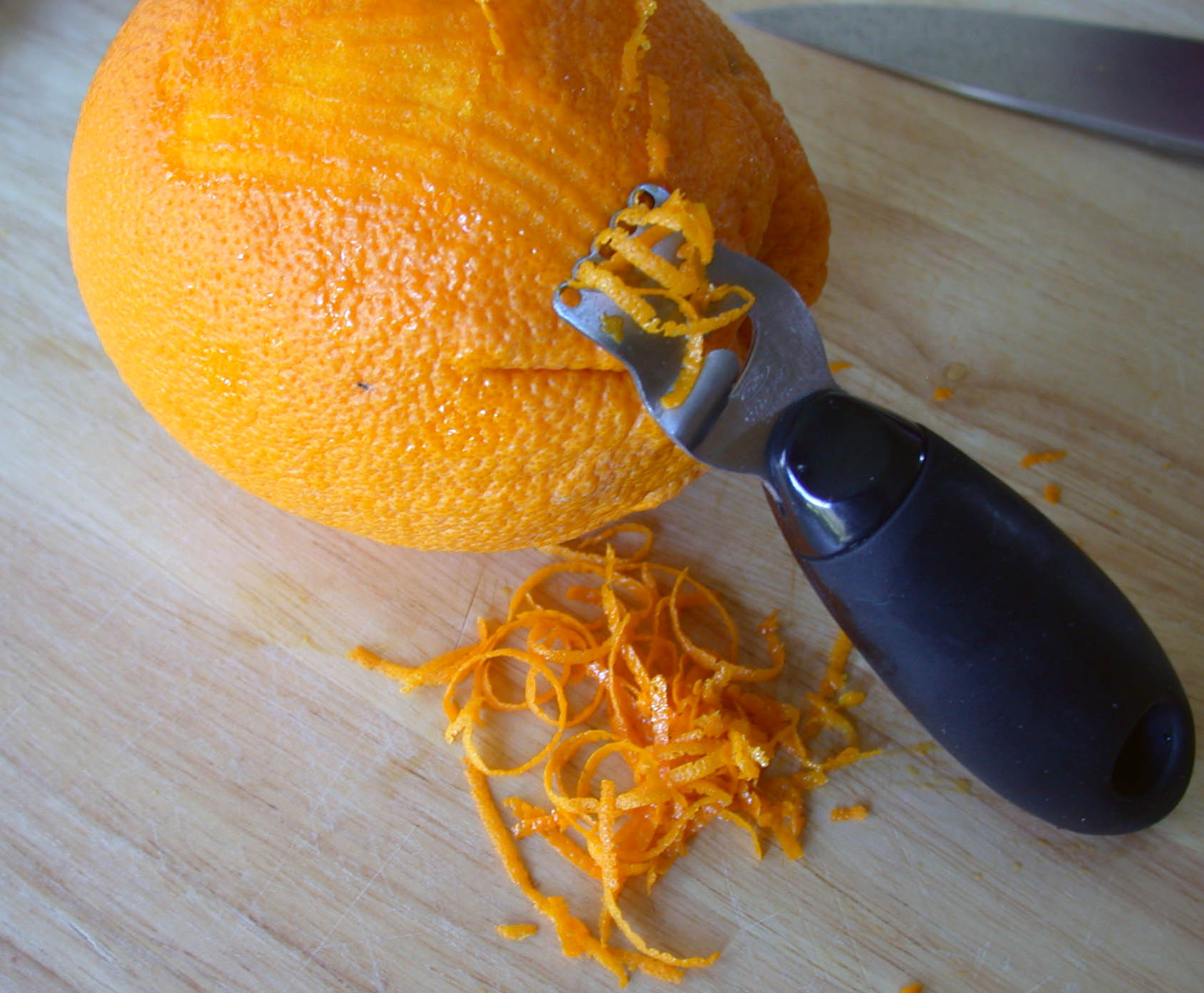 Use the basic $2 plastic peeler and don;t push hard, just let it glide 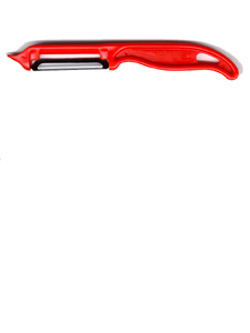 A simple cheese grater will do the trick, but if you have the money, definitely opt for the abovementioned microplane.

Not the answer you're looking for? Browse other questions tagged equipment fruit or ask your own question.

20
What is the point of a baking rack?
5
What causes the black discoloration on this plastic electric teakettle?
4
What's an easy to use juicer that juices oranges as well as other fruit?
2
Culinary uses for juniper extract?
1
What tools are needed for making wafer cookies?
9
How do I care for a carbon steel knife?
1
Is there a different fruit very similar to oranges?
2
When was the garlic peeler invented?
3
How to efficiently separate bad from good pomegranate arils?