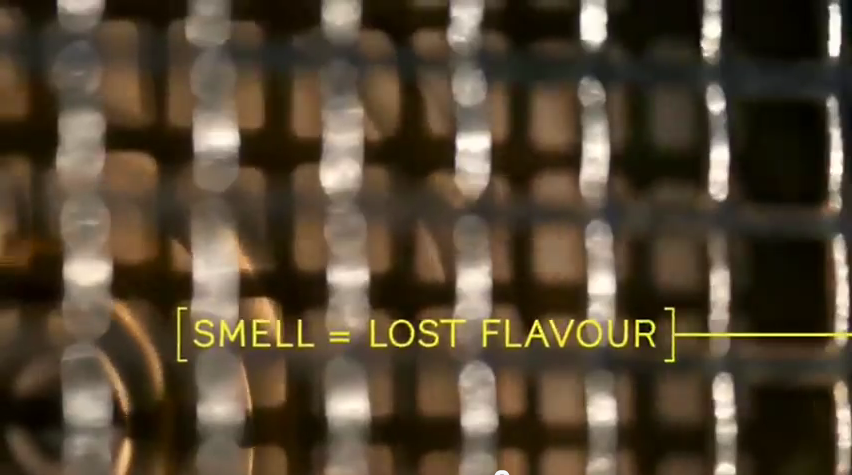 3
Cooking Buckwheat without the smell
1
Is salt related to smell?
3
why does toast smell and taste different than bread?
1
Eggs smell "fishy"
1
What causes odd off-flavor/smell in tofu?
1
How to reproduce the smell of the ocean in cooking?
1
How quickly does pesto lost flavor when kept cold but exposed to air?