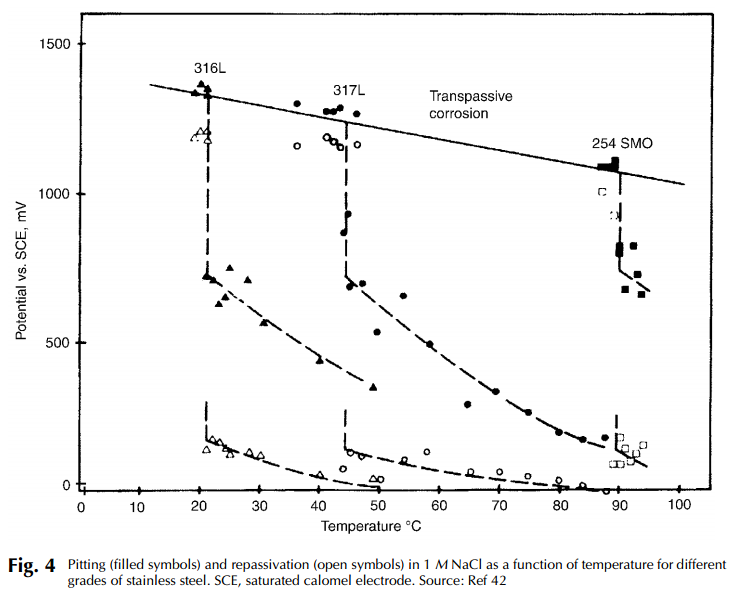 38
Should pasta be started in cold or boiling water?
17
Does water boil faster with the lid on?
4
Cooking pasta: when to salt?
2
Best moment to put salt in spaghetti?