What combination of flours can be used as a substitution to a bread flour?

Following is the list of flours that I can get hold of in India easily:

What can be the combination of these flours which can then result in a substitute for the bread flour?

None of those flours on its own is a good substitute for bread flour, at least for making yeast raised breads.

Yeast raised breads require the development of gluten, which is possible only with a wheat based flour. This leaves you only three choices:

Comparing the characteristics of each of these to bread flour:

With these components available to you, you would need to experiment to find the best possible outcome—and unfortunately, that is not the best place to start if you are not already a a fairly comfortable bread maker.

My best guess is that your best outcome would be from a mixture of semolina and maida, probably about 50-50. However, the dough may take longer to hydrate and come together than expected, due to the larger grains of the semolina.

If you wish to incorporate whole wheat flour, I recommend starting with 25% of your total flour, and no more than 50% total.

Note: India Curry article refers to an Indian flour called atta which is much closer in its description to bread flours... is it not available in your region?

In India the "Bhalia" wheat variety seems to be the closest match to the red wheat found in western countries containing high gluten, A study also found it to be superior for bread making. This variety is only grown and licensed exclusively in a region named "Bhal" in Gujarat India and is very difficult to source. "Khapli" wheat is another high gluten variety which is again difficult to find but has one of the highest gluten ideal for bread making , it has long grains and dark in colour: 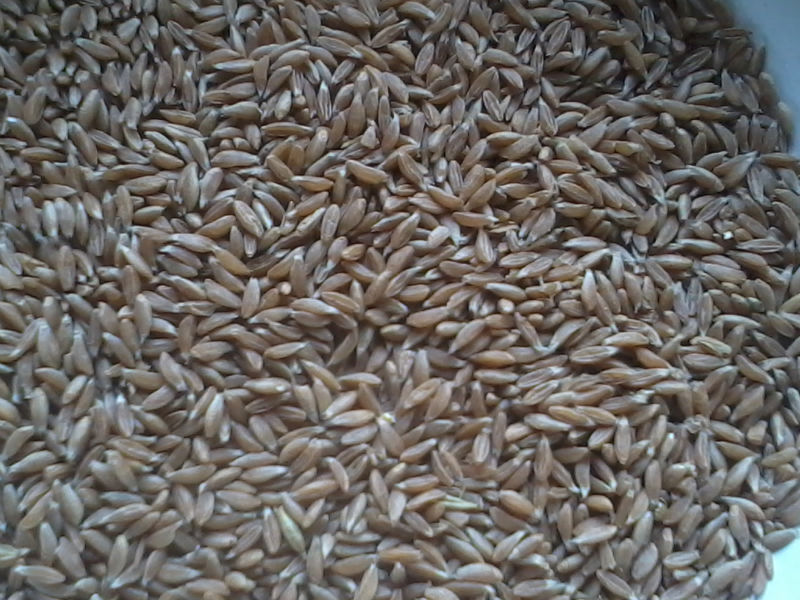 Alternatively if you are unable to source the above wheat then you can get the "Khichda" wheat also called as "Khandela" wheat which has the outer coating of wheat scraped off, this is easily available in Muslim localities in Delhi which they use to prepare the traditional "Khichda" dish , this reduces the bran content and hence increases the gluten \ grain content.

I'm in Goa. I use maida, rawa (semolina) and atta. I also have atta with multigrain flour. I'm just looking at getting some Ashirvaad Select Wholewheat???. I was quizzing a Nepali at the German Bakery today. He said he can get me some of the flour he uses. It might be a hidden secret. Happy baking.

Not the answer you're looking for? Browse other questions tagged baking substitutions bread or ask your own question.