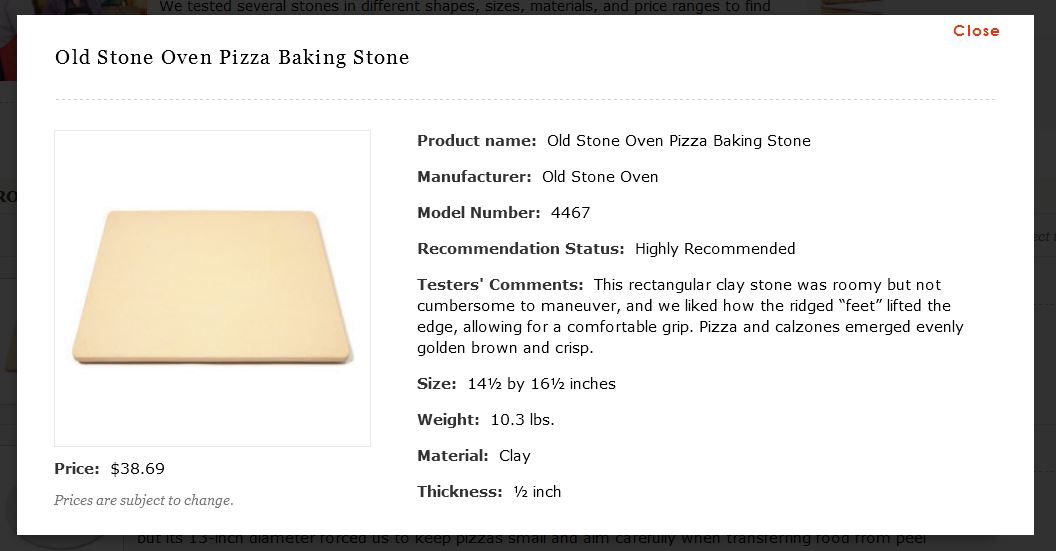 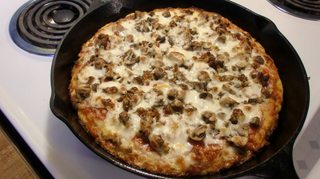 20
How can huge bubbles in pizza crust be prevented?
1
How to mimic Giordano's Pizza CRUST at home ? (part 1)
8
How can I produce a more soggy Neapolitan pizza crust?
3
Pizza crust too hard in home oven, how to make it softer?
3
Pizza stone as floor pizza oven vs firebrick
1
Most optimal pizza type or style for home oven?
0
Tapioca flour pizza crust is gummy?
1
Why does my pizza crust turn out too hard?
3
Pizza crust doesn't brown
4
Sourdough pizza crust for wood-fired oven