I am an absolute newbie to baking bread. Just started baking veggies recently. Before I buy any baking pot, I would like to ask a few questions about bread baking. Is it always better to have a baking pot of cast iron (or the materials specific for baking)? In the bakeries and all I see people baking without pots. So, why do we need baking pots? Is anything made of stainless steel good for baking bread? If so, what should be it's thickness? Thanks in advance!

In my mind, bread baking containers are divided into two categories:

Many bread pans are used only to give bread shape. These can very from "normal" loaf pans for sandwich bread to baguette pans. 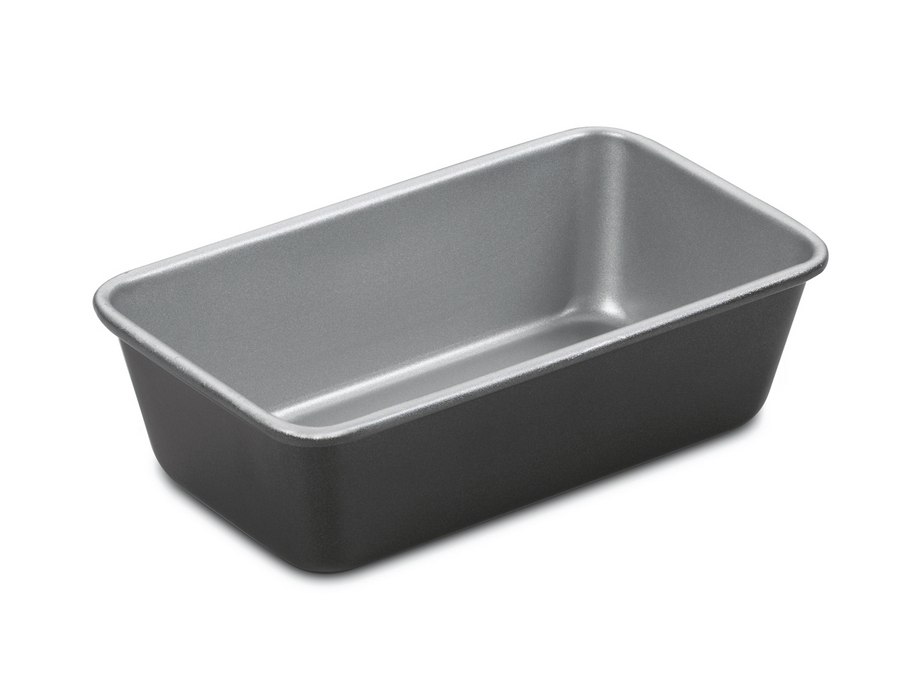 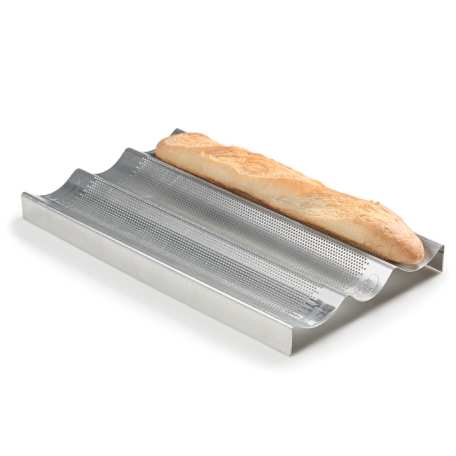 These pans need to just stay out of the way of the heat as much as possible. Baguette pans are even perforated for this reason. They are usually made out of very thin steel and don't need to be expensive at all.

2- Pots for heat and steam

Artisan style bread needs high initial temperatures to produce steam that opens up the bread and builds the crispy crust. It also needs to have a steamy oven during that initial crust-forming period. Consumer ovens don't usually retain heat very well and are not built with steam injectors either.

Putting the bread in a pot helps with both issues. By preheating the pot, the bread will be exposed to a large, pre-charged, thermal mass right at the beginning of baking. Then as steam escapes the loaf it will be held close to the bread and give you a crispy crust.

Pots to do this need to be able to hold a lot of heat so cast iron or ceramic vessels are used. A stainless steel pot with a lid probably wouldn't do very well because it wouldn't hold much heat and would shield the bread from the high heat. 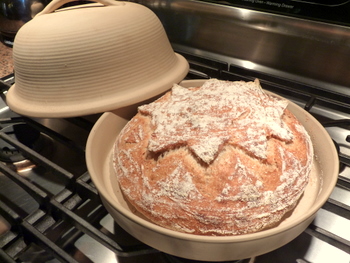 Since you mentioned no-knead bread, I would think that you are planning to make artisan style bread rather than soft, sandwich bread. If that is true then I don't think a stainless steel pot would be the best choice. Use either cast iron with a lid, or forgo the pot idea and bake the bread on a pizza stone and spray some water in your oven for steam.

Bread dough can be baked with or without a baking pan, tin, or pot. Pans and tins (and rarely pots) are used to give bread a specific shape, without one the dough will simply spread out. Bread pans are usually pretty thin, you don't need a thick material to bake bread in, and thin is cheaper. You don't need to spend a lot on equipment to bake good bread, spend the money on good ingredients instead.

GdD is absolutely right, that ingredients are generally more important than your vessel, but for that particular type of bread (classic no-knead like in the recipe Jefromi showed you) a cast-iron Dutch oven is ideal. 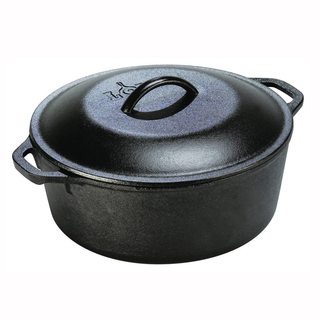 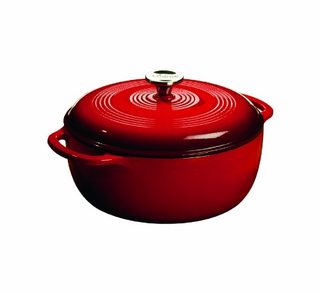 In the US, those can be found pretty easily and inexpensively, but I understand that they can be hard to find elsewhere. If you can get a pan like that, they're great to have, they're very useful, but they are not essential to bread-making. There are many kinds of bread, and you can make great bread in/on anything.

If you want a Dutch oven, cast iron is best, but it's really not essential. Look around here: http://www.kingarthurflour.com/ just to see a few gazillion ways to get started.

Not the answer you're looking for? Browse other questions tagged baking bread pot stainless-steel or ask your own question.