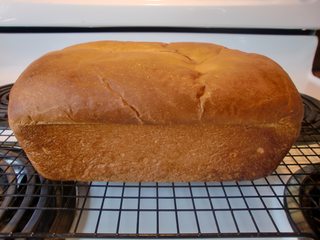 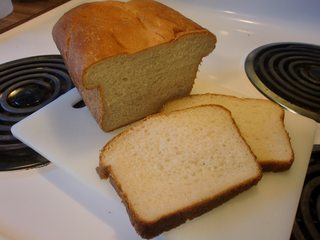 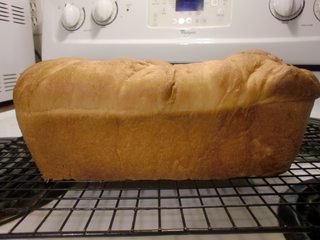 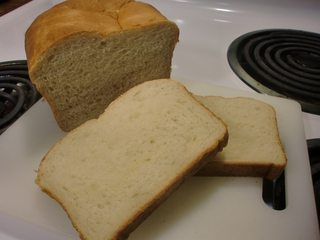 4
Potatoes in bread? How to estimate potatoes needed?
1
If I use instant mashed potatoes for my potato bread, what do I iuse to replace 1-3/4 cup potato water?

14
Why add salt to potato water?
16
What's the science behind making German potato dumplings (Knödel) fluffy but not fall apart?
6
Why didn't my pan-fried potato wedges turn out crispy?
3
Maintaining Sourdough Starter - Are potato flakes/water necessary?
7
Mashed potato: start with hot water or cold water?
2
Making a vegan potato-puree like course without whole potatoes
5
Bread is not rising
2
Reason(s) for poor bread results
4
Pudding vs. laundry starch - Add water gradually or all at once?