How do I make dosas smooth and shiny?

I tried my hand at making dosas for the first time this weekend.

I was following this recipe for the dosa batter.

I soaked the dal and fenugreek seeds together and the rice by itself. The rice and dal were then blended together. They were then fermented.

At this point real life happened and I didn't have time to actually make them. They fermented for two days. By this time the batter was very aerated and fragrant.

I then used non-stick spray on an electric griddle and cooked them similar to crepes- spreading them thin with the back of the ladle. 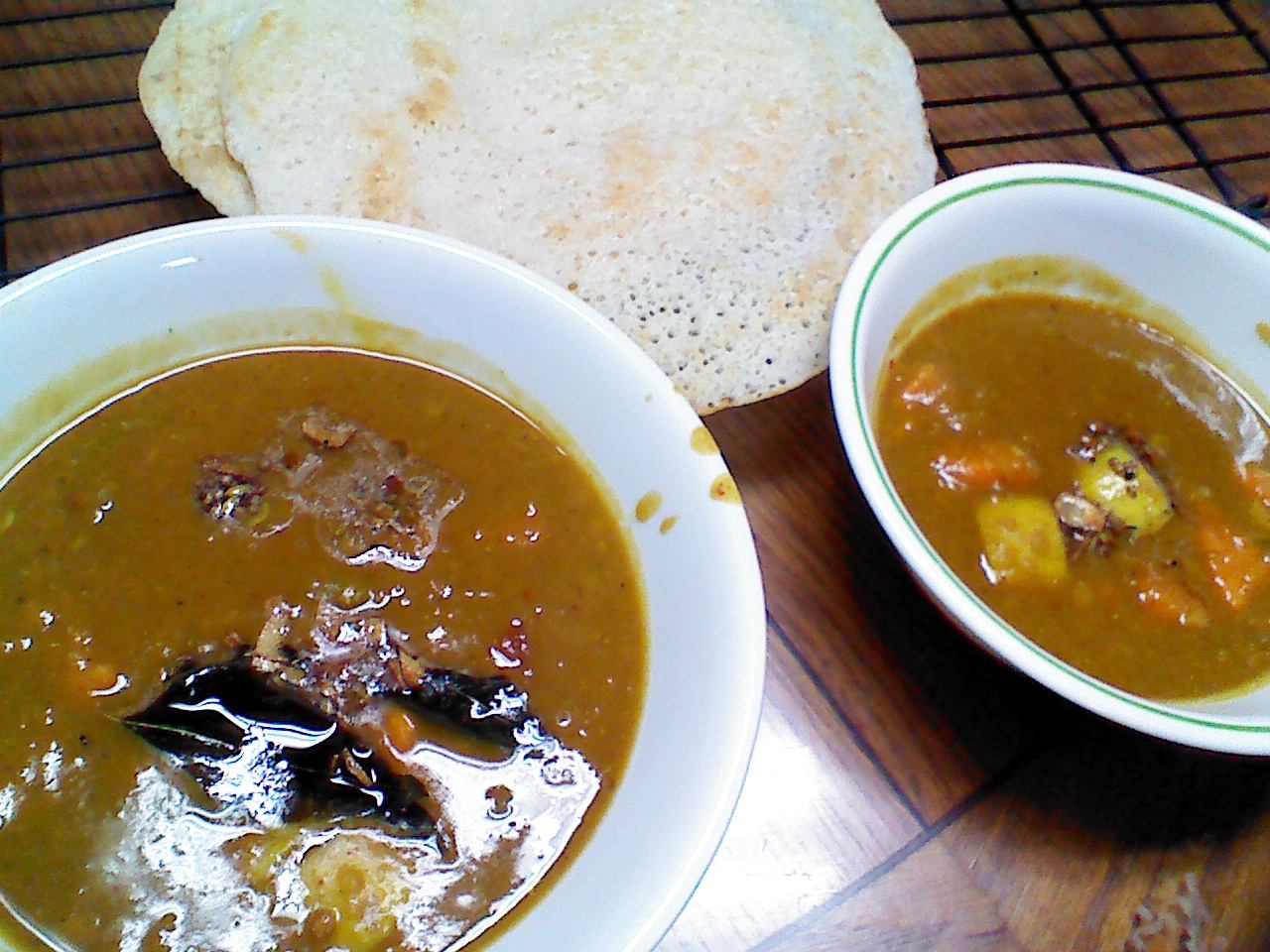 They were delicious! More sour and nutty than restaurant dosas but they had entirely the "wrong" texture. Where restaurant dosas are smooth, shiny, brown, and crisp; mine were much paler and, although they could get somewhat crisp, they were never smooth or shiny and didn't stay crisp for long.

Indian coworkers have told me that there are variations in traditional dosas and just one style is used in restaurants.

I would like to perfect this recipe and make my dosas more like the restaurant style. Obviously the batter fermented far longer than required. That would account for the aeration, acidity, and minimal browning.

Is the fermentation also responsible for the lack of shine and crispness?

There are a few variables that could also come into play:

The crispness comes from the very high heat of the very thick cast iron skillet used in restaurants. The usual non stick pan, unless it is made of heavy cast iron, cannot produce that crispness. Kind of the American reason why oven pizza does not come out nice and crusty like the stone oven pizza. The ingredient is the very high heat that is missing here.

The crispiness also depends on your rice to urad dal ratio. If its 2:1 or 3:1, and the batter is thinner, you can get crispy dosas at home as well. I use a heavy non-stick pan which doesn't require oil coating, but you can add a tiny amount of oil, especially around the edges to get extra crispiness.

Here's a video which show what I have suggested: https://m.youtube.com/watch?v=k06aod-gprg

Not the answer you're looking for? Browse other questions tagged bread indian-cuisine fermentation flatbread or ask your own question.

14
How to ferment dosa batter?
2
Can I use only urad dal to make dosa?
1
Can I use sona masoori rice for making dosa?
2
How do I fix pickles that are too sour?
39
How do I add a strong “onion flavor” to the biryani (in restaurant style)?
7
Can fermented dosa batter cause bacillus cereus poisoning?
7
How to make restaurant style poppadoms
0
Why are my tangzhong bread doughs so wet?