What kind of seaweed do I need for Japanese-style seaweed salad?

I've fallen in love with the seaweed salad from a local Japanese seafood buffet. What would be the most cost-effective way to obtain this kind of food in large quantities for regular eating? I would assume that making it fresh would be the best way.

As far as obtaining ingredients, I'm located on the east coast of the United States; so this isn't a native dish.

I'm also confused on the type of seaweed to look for. Google says that I'm looking for wakame seaweed but search results show many different varieties.

Here is a photo of what I would like to make: 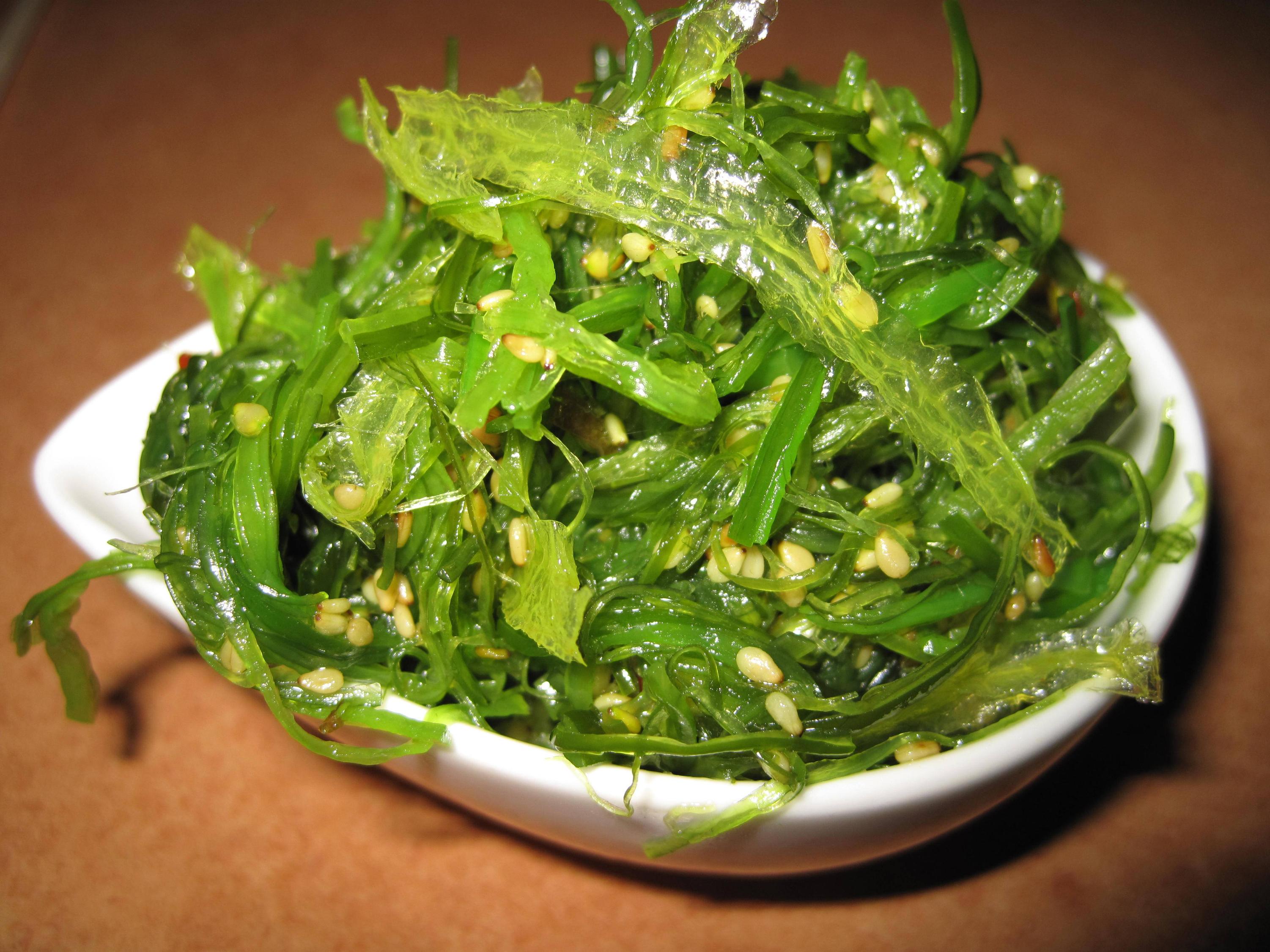 Because we don't do recipe requests around these parts, I'm going to treat this as an ingredient question.

Japanese markets (and some online merchants, including Amazon) often sell dried versions of the seaweed mix that many restaurants use. It'll be sold as kaiso salad or seaweed salad. Some versions are better than others; some contain a ton of dyes that make the salad look unnaturally neon to my eyes, although the taste and texture is similar. Such blends typically contain wakame and other seaweeds, including agar agar noodles, for example.

If not included in the package, you can make a simple dressing based on toasted sesame oil and Japanese vinegar, in roughly a 1:3 ratio, or use sesame oil and lemon juice (maybe 1:1-1:2 ratio since it's more acidic). You may want to include soy sauce or salt. This is loosely in the category of sunomono, so it doesn't typically contain emulsifiers like mustard, but if you find it hard to blend you can use a touch of mustard or something like lecithin or a stabilizer like xanthan gum.

I'm Japanese, and that actually looks more like the seaweed salad used more commonly by Koreans. It is eaten with a sesame-scented dressing. Where I live, Korean foods sold at the Asian store, such as seaweed, are cheaper than their Japanese counterpart. I think I saw this type of seaweed is sold in 500g packs in the fridge or freezer. More common to Japanese are kaiso-salad packs, which tend to be mixes of different types of seaweed (of different colours and textures-green, purple etc) and sold in much smaller packs that are either ready to eat, or dehydrated - and more expensive.

15
How do I make spicy mayonnaise like Japanese restaurants use for sushi?
3
What dish?: Japanese chicken skewer wrapped in a green leaf and sour red sauce
10
Can I turn a can of red kidney beans into red bean paste for Japanese Style Red Bean Paste Buns?
9
What are Japanese rice seasoning packets called?
7
What is the bright red ingredient in Japanese chicken curry katsu?
8
Can swamp eels be used for unagi like American or Japanese eels?
30
What exactly is "Japanese" Salt and Pepper?
1
What's the minimal set of cookware for Chinese, Japanese foods on an electric induction cook-top?