What to call this utensil

I'd like to know how to call this cooking utensil, great for stirring soup and sauces. Origin eastern european, this particular one is Polish. Am trying to buy more but do not know what name to look for. 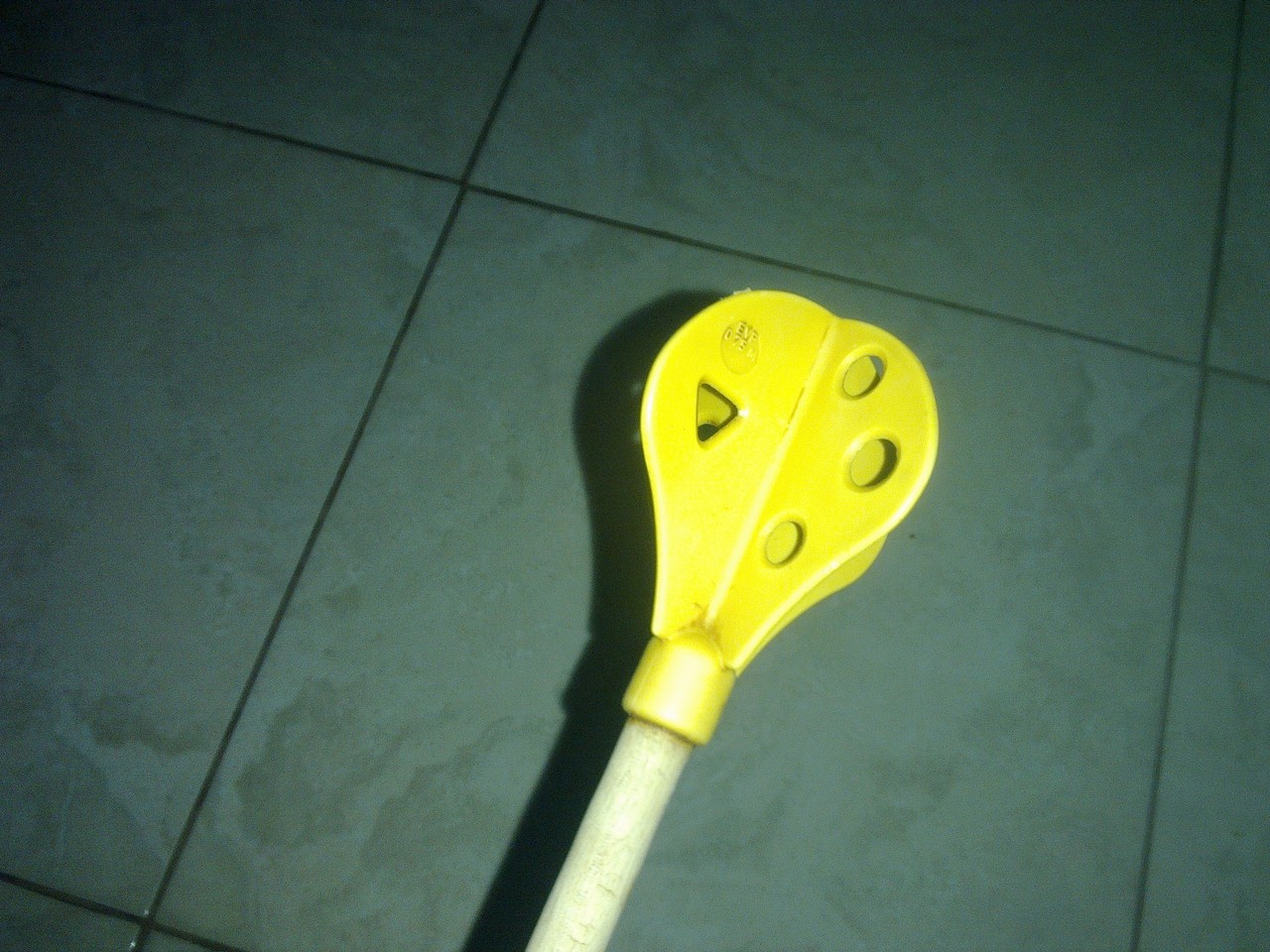 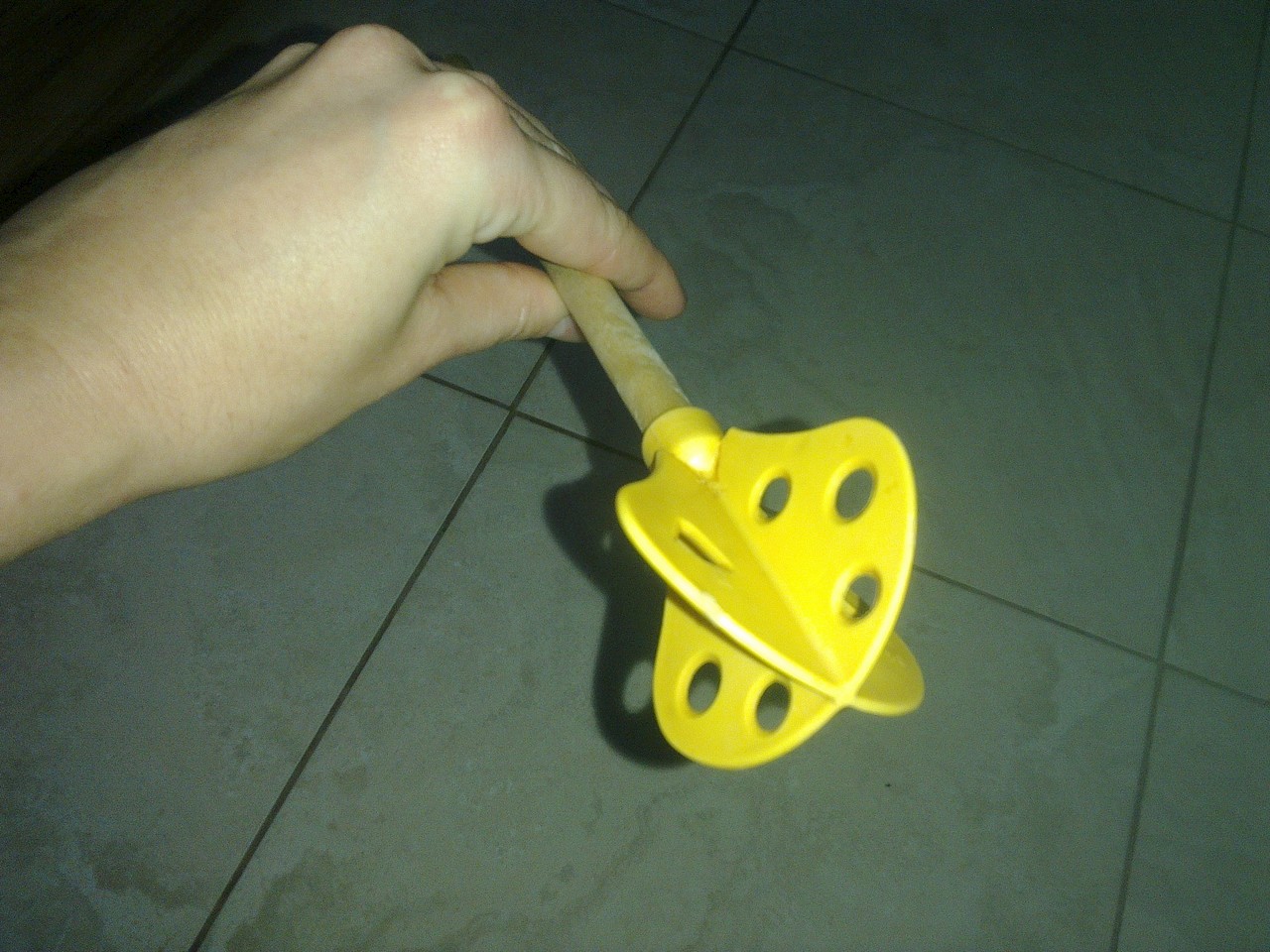 I'm unsure about an English term, but in German it is a "Quirl", related to the "whorl" of twigs on a stem it was originally made of - for example from old Christmas trees: 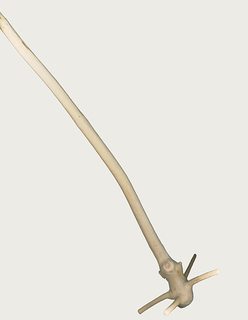 Later versions mimicked this with a star-shaped wooden or porcelain "head" on a wooden handle, 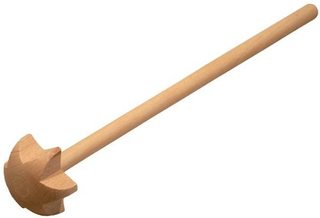 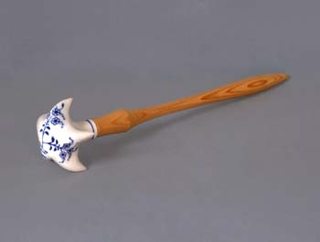 the plastic head is a more modern twist: 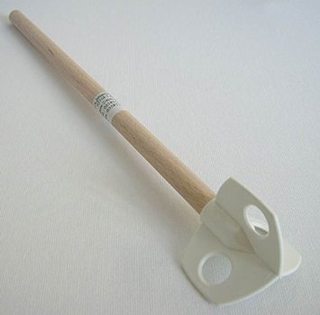 In Central Europe you should be able to buy them from either kitchen stores or - if regionally less common - from various online retailers.

"Kvedlačka" in czech, probably something like "twirl-stick" in english. I suspect it would be called "trzepaczka" in Poland.

EDIT: The exact variety on your photo is probably not produced anymore, it's a kind-of-very-post-communistic item here. :)

The other answers are interesting (and likely correct) but for completeness' sake, if one were looking for such a thing in the US, or something for similar purposes, a molinillo might be a useful term to look up. The molinillo is a wooden whisk (much like the pictures of the german quirl in Stephanie's answer) traditionally used for chocolate making. The rounder shapes are popularized online and a bit easier to find in the US, though reportedly variations are widely available in Mexico and further south.

The one most commonly seen is circular, with deep ridges, elaborate carvings and loose rings to make the chocolate more frothy (as seen in the first image), but I have seen ones more similar to the original instrument (with fewer flat paddles) as seen in the second picture below. There are some interim shapes (and alternate names like batidor) here. 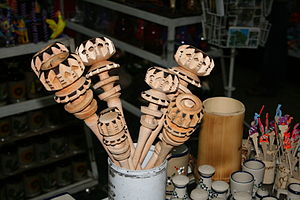 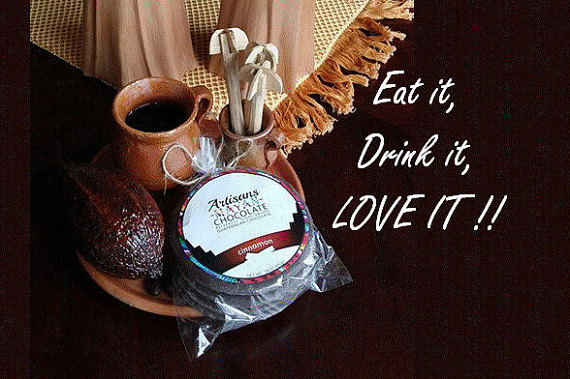 And, if one were looking for such a thing in India or possibly through asia, one might look for a handheld buttermilk churn. The steel varieties look more like the original picture, the wooden ones look more like the molinillo or quirl (rounder and with ridges instead of paddles). One site I looked at called it a steel Mathu, another mentioned it as a handheld mixer or churner - but these terms are hard to search generically, and seem to be website-specific when I search for them. Looking for buttermilk churner seems to indicate the right tool in a conversation or an internet search. 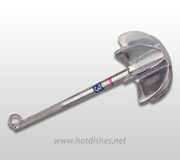 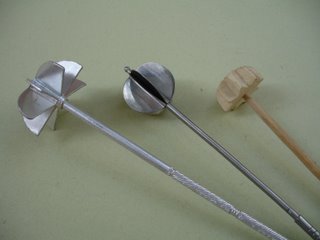 10
What is this grilling utensil with two wire mesh panels?
6
Is it safe to use the same cooking utensils for raw and cooked meat?
9
What characteristics should a bread peel have?
10
Utensil to thaw meat
0
Soup 'fork' source
2
Mysterious "spoon" in family. Requesting specific name/buying source
4
What is this utensil?
20
What is this utensil for?
4
What would you call this spatula?
5
Which utensil or device can be used to make spirals or conveyor screws with vegetables?