What are these sweets from 16th century?

I keep seeing them in old European paintings from 16th - 17th century. I think they still must exist present days.

White irregular shaped sweets on the left hand side. 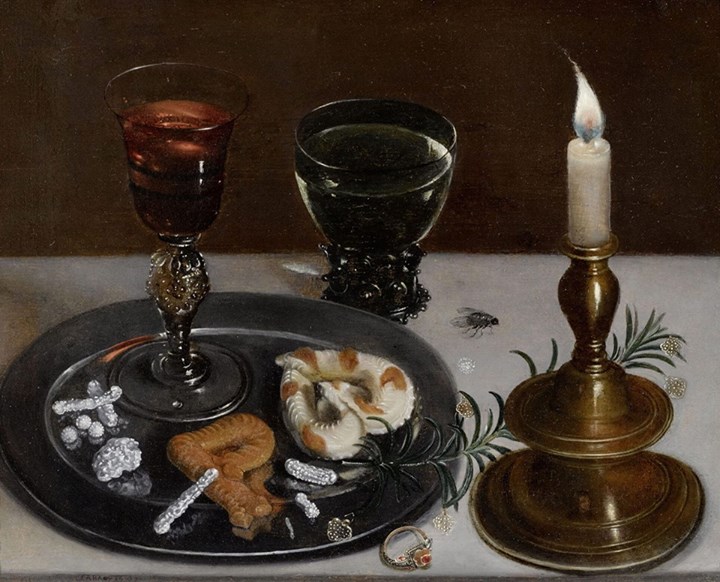 These two paintings by the German painter Georg Flegel, have similar objects depicted, and are described by two different sources (Sugar-Plums and Comfits, Sugar Plums Demystified) as being ragged comfits: 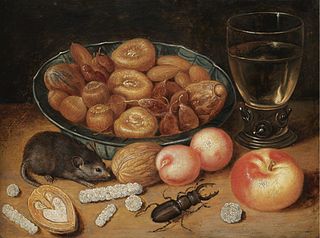 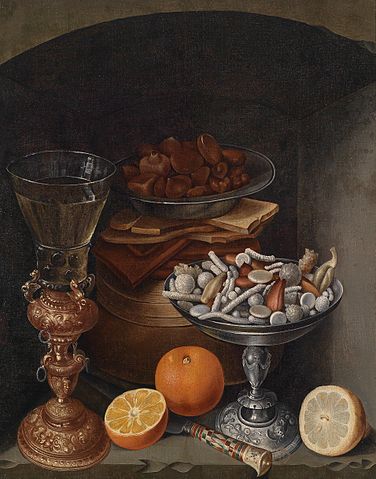 They're apparently not very common these days, surviving in the form Pistoia confetti, also known as birignoccoluto. They're apparently primarily given out as treats at weddings. Coincidentally the Clara Peeters painting you're asking about may be, according to one interpretation, depicting the ragged comfits as a treat at a wedding.

thy are still made in Azores, with sugar and fennel seeds: https://merceariadosacores.pt/loja/confeitos-de-funcho-200g/

The Portuguese name of the contemporary candy is Confeitos de Funcho.

Not the answer you're looking for? Browse other questions tagged candy history or ask your own question.

3
Metalic Foil on Indian Sweets
0
What are sugar-free sweets actually made from?
3
What are marshmallows?
1
home made cough sweets didn't set properly
6
Making super-sour sweets — issues with stickiness
4
Lace cookies TOO thin?
1
Has the storage duration of packaged “fresh” dairy products increased in the last 30 yrs?