Some places serve rice in a football/quenelle/shell-like shaped scoop/mold/mould for food presentation. It's consistent at many teriyaki places so I suspect it's something you can purchase.

I've searched for the following terms: football, shell, prolate spheroid, oval, quenelle, in conjunction with scoop, mold/mould but haven't had any luck. 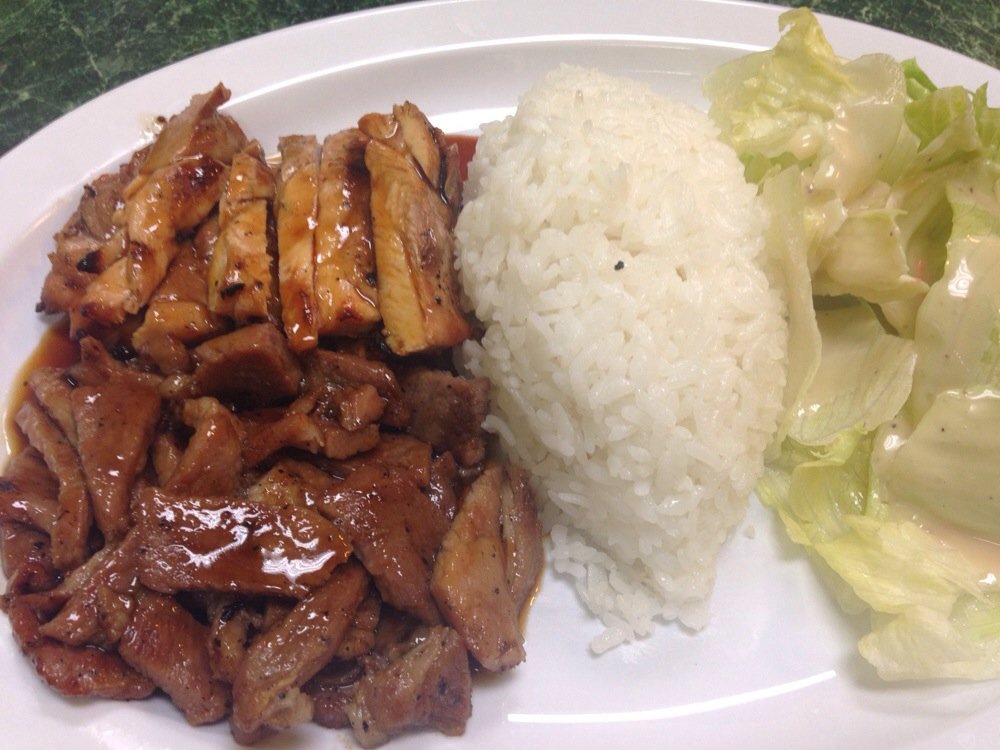 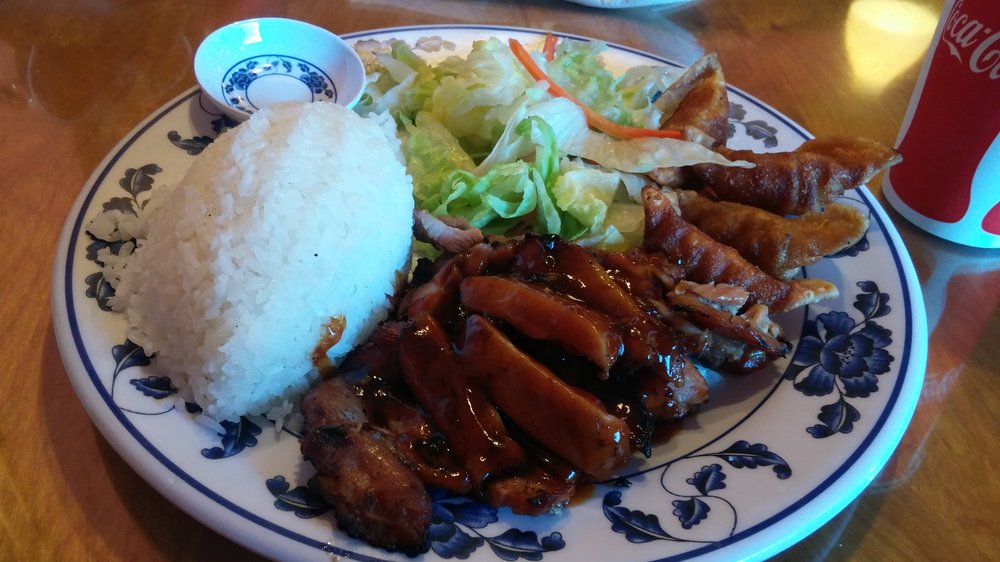 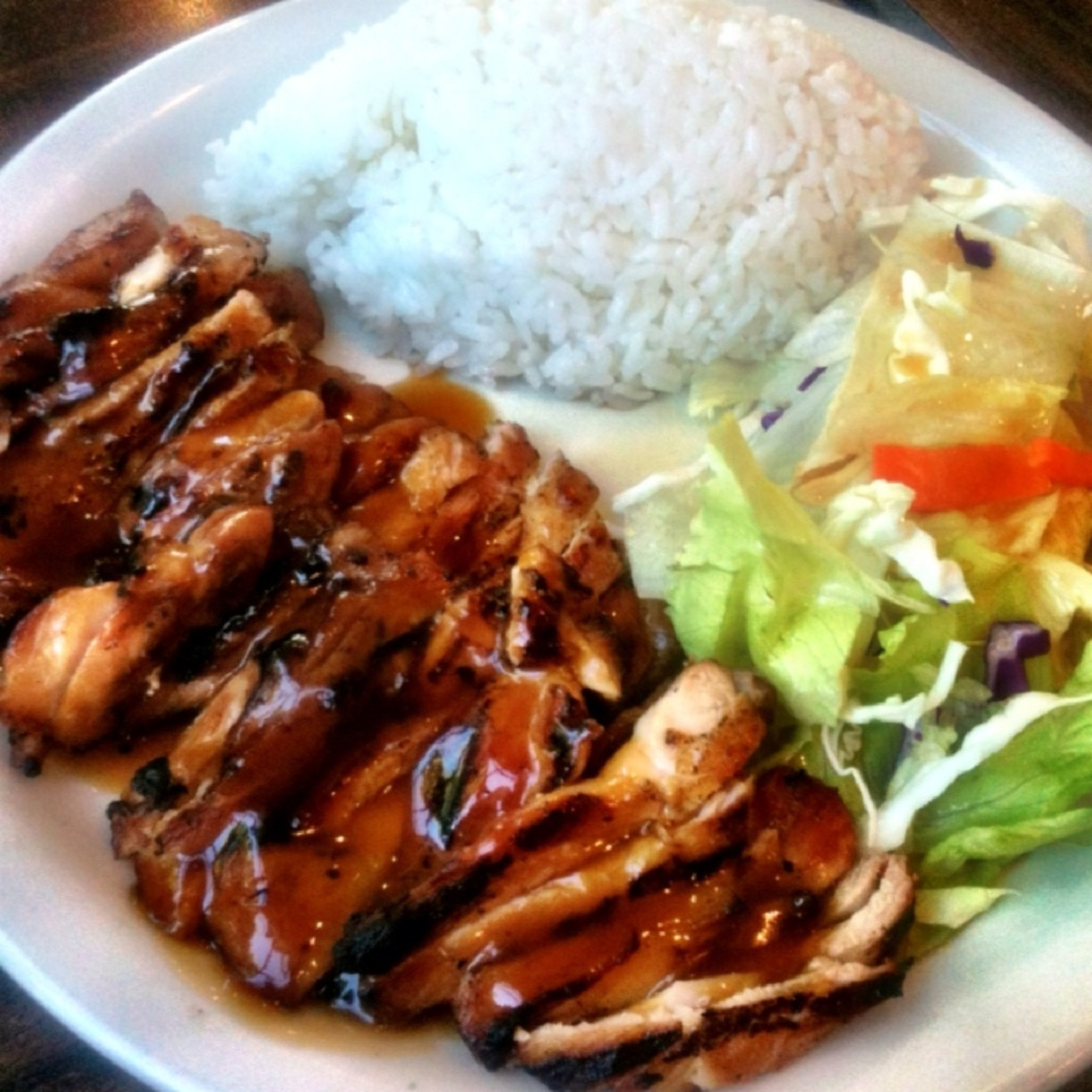 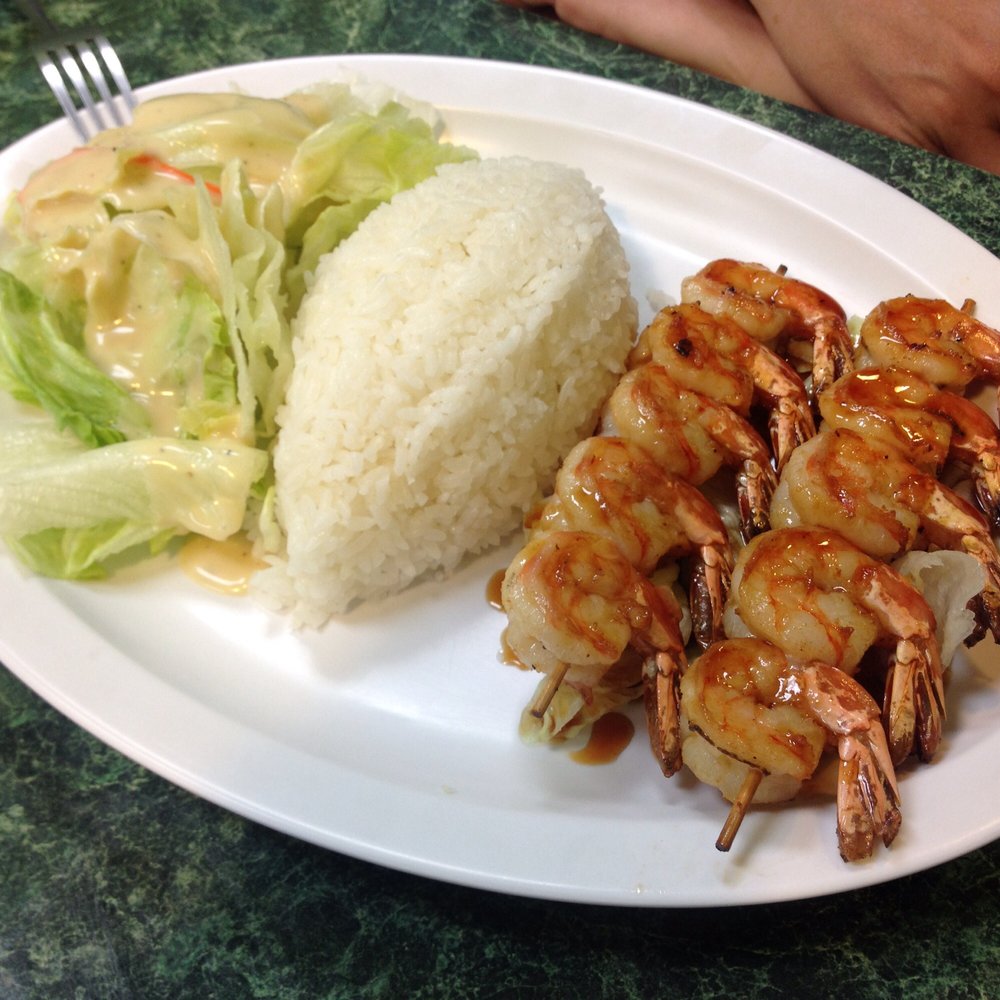 The closest I've found is a "Deep Boat Petit Four Mould", but the bottom is flat instead of a dome. 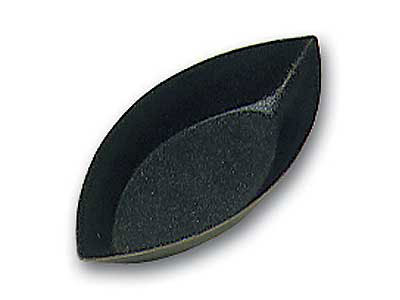 Edit: This is used to mold sticky rice, ideally they would have the 'shell like' ridges running longitudinally/lengthwise). All of these teriyaki pictures are from the Seattle area. 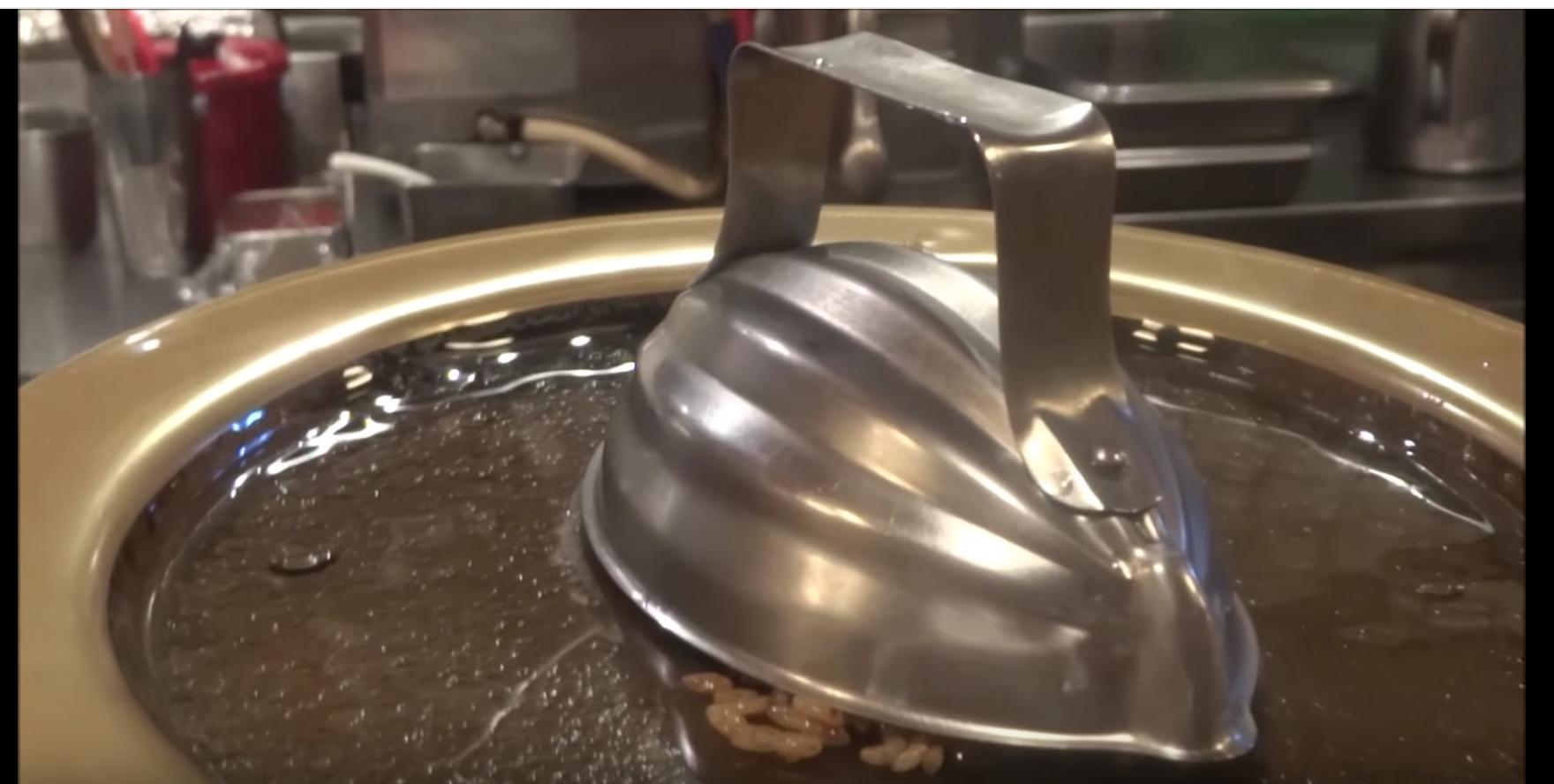 There is a technique called quenelling where you form this shape using two spoons. It appears to be usually used for ice cream and other items of similar consistency but I don't see why it wouldn't work for steamed rice (although those would have to be large spoons).

There seem to be a good few available on Amazon. I just searched for "quenelle mould".

Not the answer you're looking for? Browse other questions tagged rice mold presentation plating or ask your own question.

19
How can I improve the presentation of the food I serve?
22
Food safety of meat vs. veggies and fruit with mold on them
2
Where can I Buy Kaima or Jeerakasala Rice?
5
How do I roll or wrap up pasta into a log-like shape for presentation?
4
Food was left in Instant Pot for a month and it grew mold. Is it safe to use it after cleaning?
0
Is there a mold test kit for packaged food?