Why won't my bread rise much during baking?

I'm trying some bread making for the first time and am having a hard time getting my bread to rise during baking. Here is the recipe I'm following: http://www.food.com/recipe/5-minute-artisan-bread-325571

I followed the recipe exactly, except for the following modifications or problems:

The dough rose really well right after I made it. And it rose a bit while resting 40 minutes prior to baking. But it hardly rose at all in the oven (sitting in a glass baking dish), and the finished loaf is barely two inches tall. Any idea what went wrong? It was still plenty tasty… just a bit flatter than desired! 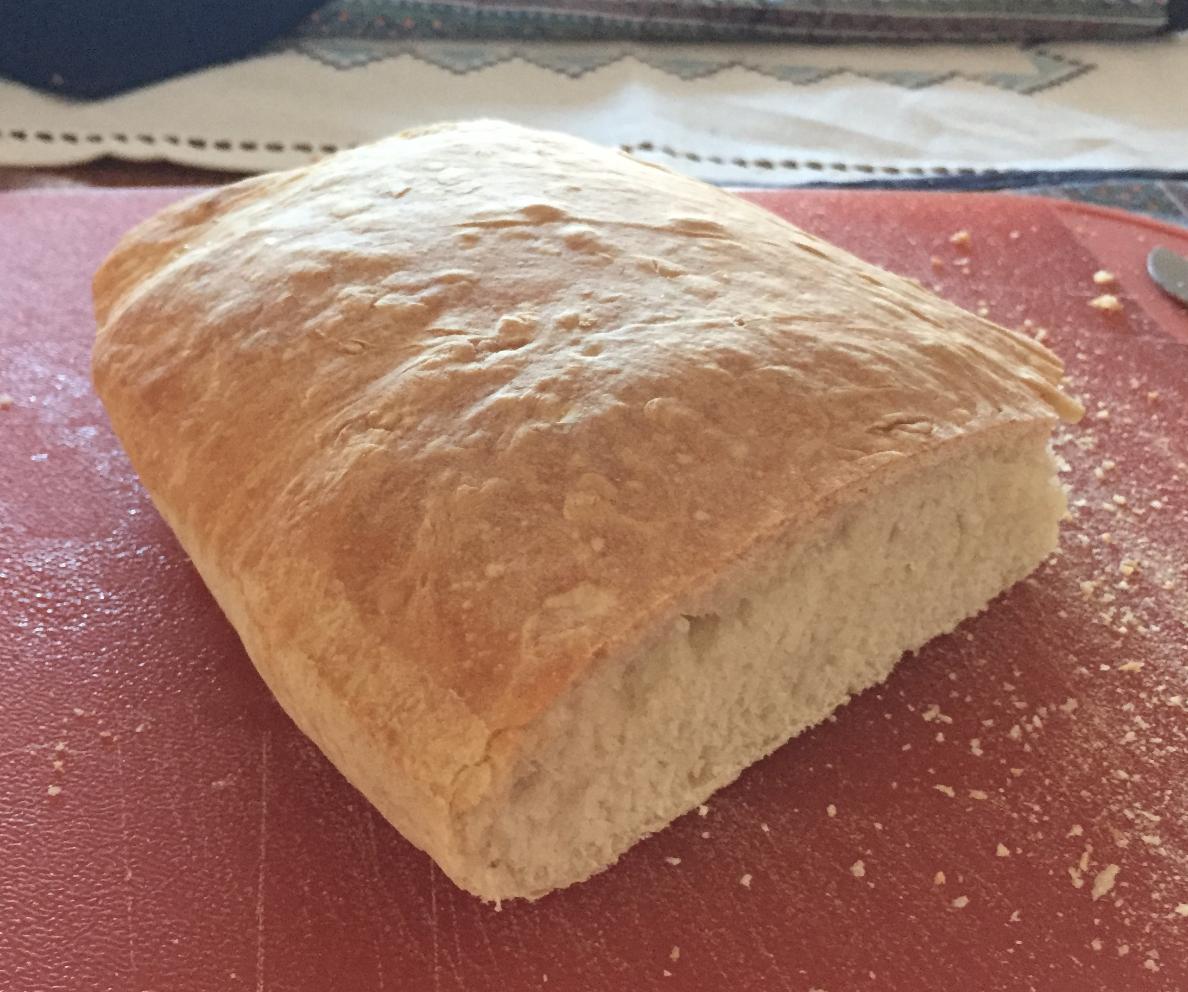 Bread rises in the oven because the yeast gets a boost from the heat before it is killed by it, and by the expansion of gases (O2, CO2, and water vapor) trapped in the dough. Well-developed gluten will trap air well, under-developed gluten will allow it to escape. Moist air keeps the skin from hardening, allowing pressure to expand the loaf and open the texture. The slashes on the top are not just decorative, they act like folds on a concertina, again allowing the dough to expand and open the texture. Look at the pictures at the top of your recipe and you'll see that a 1mm slash widens a lot during baking. When baking your bread first expands, then the skin hardens as the inside cooks solid, trapping the air in the structure.

There are many factors which could result in your bread not rising in the oven, or it could be a combination:

Not the answer you're looking for? Browse other questions tagged baking bread rising or ask your own question.