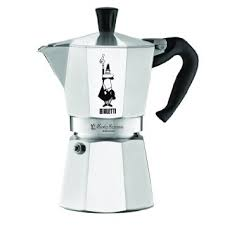 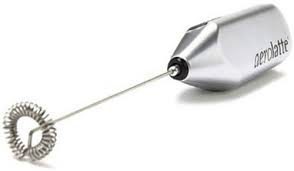 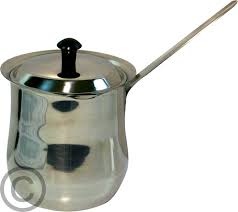 2
Can bean-to-cup machine make quality espresso/cappuccino?
4
How can I make a homemade latte taste like a restaurant one?
2
How to make whole bean blonde Starbucks without machine
6
What to do with old coffee beans?
2
How do I infuse cappuccino with real vanilla bean during brew?
0
How to make a strong mug of instant Coffee?
1
What do I need to know about coffee machines and grinders to get started making good coffee at home?
1
How should I prepare the coffee to be used in my tiramisu?
1
How to make a vegetarian coffee jelly?
5
Does it matter if I heat water and mik together and pour it in the instant coffee altogether?