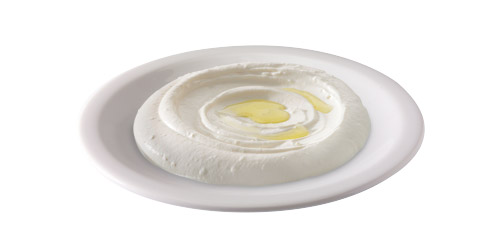 4
Recreating New York street vendors' "halal chicken over rice"
3
What type of yogurt is most similar to the yogurt used in authentic Middle-Eastern cuisine?
7
How is the lamb meat made in lamb gyros?
4
What might cause a tangy flavor in hummus?
3
Is it ok to use sour cream as substitute of sour yogurt?
5
What is Canadian-style sour cream?
9
Why are all sour cream cultures I've found for sale online labeled as direct set? Why can't I reuse like I do yogurt?
5
How to thicken a sour cream-based pastry cream?
5
Is natural yoghurt & soured cream a good replacement for khatta dahi (Indian sour yoghurt/'curd')
8
What is the difference between cream cheese and sour cream?