I am looking for a safe gluten free alternative to farro for a Greek chicken soup recipe.

Farro is essentially a variety of wheat, and I assume your recipe is using it in whole form, rather than milled in some way. Therefore, you'd want to substitute another grain that will provide at least a similar texture. 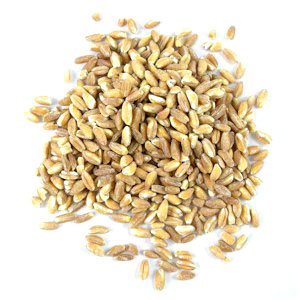 Rice is gluten-free, so you could use any kind of whole grain rice as a substitute. 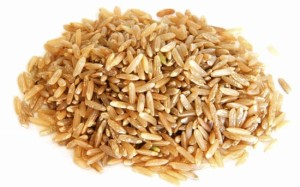 You could use wild rice, although its particular texture is quite different and may or may not compliment the soup. 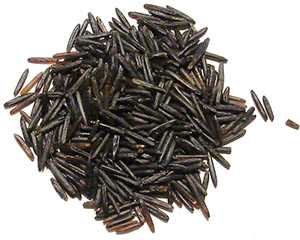 It's useful to know that there are actually four different kinds of gluten:

Because farro is a kind of wheat, it contains Gliadin, which is the form of gluten people are most allergic to. However only one in five people who are sensitive to wheat are allergic to the Avenin in oats.

If you're cooking for others and don't want to take a chance, then don't even consider using oats. However, if for yourself or someone who wants to try oats*, they have a nice flavor that would be delicious in the soup. 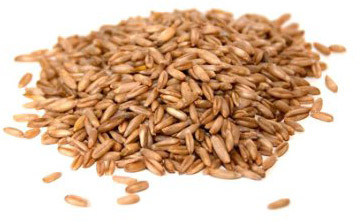 Specifically, you'd want whole kernel oat groats — not cracked or rolled. Look for a package that says "gluten free", which really means they've taken precautions to keep the oats from being contaminated with gluten from wheat or other grains.

If you find you can tolerate oats with no problem, you may also be able to use rye and/or barley.

* Consult with your physician before trying any of these alternative grains.

Kasha (Roasted buckwheat groats, not a grain at all-a seed that is used as a grain! The roasted form-called "kasha" by Ashkenazi Jews-has a nutty flavor and texture and is delicious. IF you buy them unroasted, they can be roasted easily in a dry skillet on the stove.) I grew up eating kasha served by my bubbe from Russia....

You can try whole grain sorghum. It has a fun texture.

Not the answer you're looking for? Browse other questions tagged substitutions soup gluten-free greek-cuisine or ask your own question.