What is the difference between a Dutch Pot (Dutchie) and a Potjie?

I think about buying a Dutch Oven. As this is mainly - and as the name says - an oven, I think also about buying a pot to cook in the fire/coal. After some research I found

They look different and I have the impression that they do also "work" different in a way I cannot specify (and there is not so much information about Dutchies in the web). So can anyone explain me the difference between these two?

I cannot speak for the Caribbean version but a traditional South African Potjie is more like a cauldron that a pot. It has three legs so as to be able to stand on its own.

Conventional wisdom dictates that you would not use a potjie in an oven seeing as that hurts the pot. Another differences is in the size. You get the standard number 3 Potjie that is the most common and then also the number two pots and the number one.

The number one pot is truly fantastic to use. 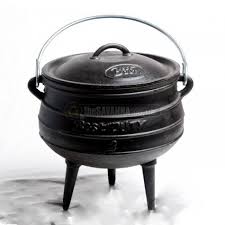 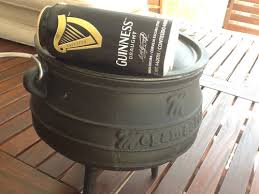 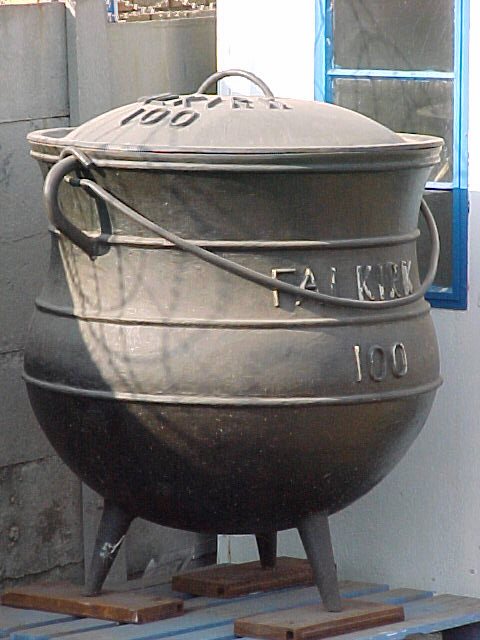 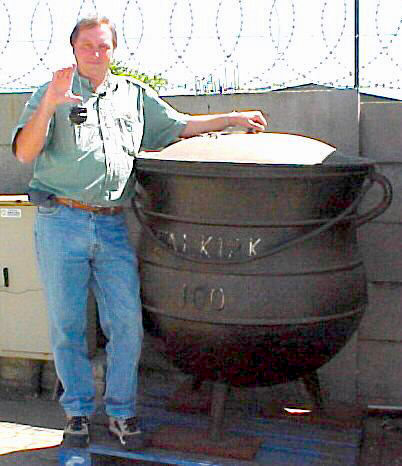 I think they basically work in the same way with thick bases for good heat retention and with heavy lids that keep moisture in. A potje pot is usually cast iron and is meant for outdoor cooking- it has legs so it can only be used over an open flame/fire. A dutch oven which is also cast iron (sometimes with an enamel coating) has a flat bottom and can be used on the stove, in an oven and probably over an open fire if you place it on a metal stand over the fire. The Dutch oven seems more versatile

Not the answer you're looking for? Browse other questions tagged pot or ask your own question.

9
I boiled dry my 18/10 ss pot, is it damaged and unsafe to cook with now
6
sauce pan vs. dutch oven vs. stock pot - any difference besides size?
18
Why not cover the pot?
2
What pot size for 150 servings of sauce?
2
What is a casserole (vessel)?
1
enamelled pot with a chip on the outside on the bottom
3
How to address this burnt sugar conundrum
6
What's a pan and what's a pot?
14
What is the benefit of a pasta pot with an inset?
1
Why did my pot get so blackened after boiling some eggs?