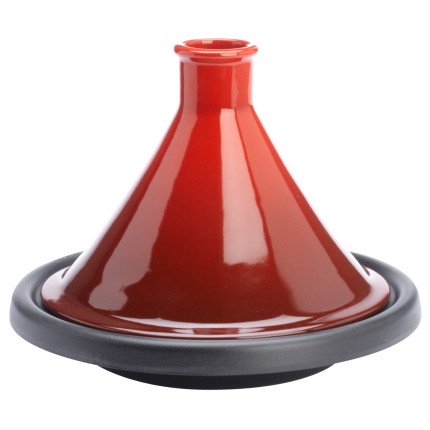 1
Why did my French bread neither rise nor bake properly?
11
Preheat the Dutch oven (and the oven itself) for No-Knead Bread?
3
tartine bread without dutch oven (inverted mixing bowl on top of heavy skillet)?
9
Bread doesn't split at the score
2
Why do you warm a Dutch oven up before baking bread?
2
How could I split the proving and baking of bread over 8 hours plus?
7
Can I use a rectangular ceramic pan instead of enameled cast iron to bake bread without losing the nice crust?
2
Baking Bread in Dutch Oven with Hairline Crack
1
Dutch oven vs. water pan for bread baking
2
Preparing To Teach Someone How to Bake a Whole Wheat Yeast Bread