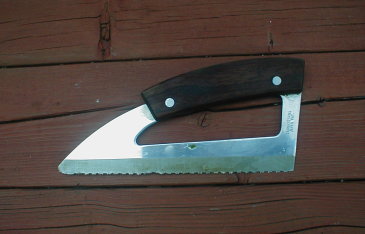 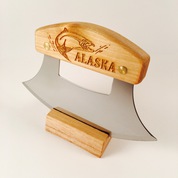 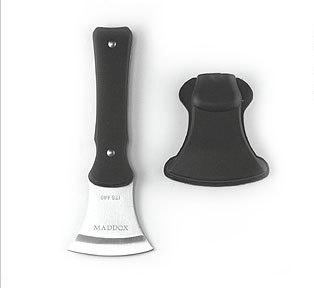 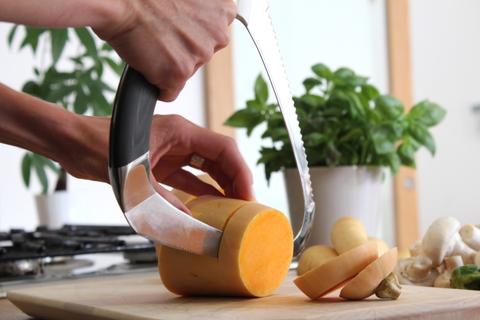 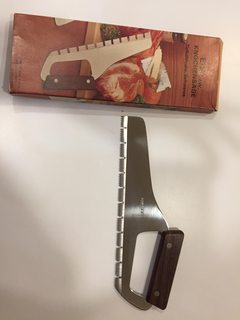 If you like knives that have this similar grip, you can look at menkiri knives: 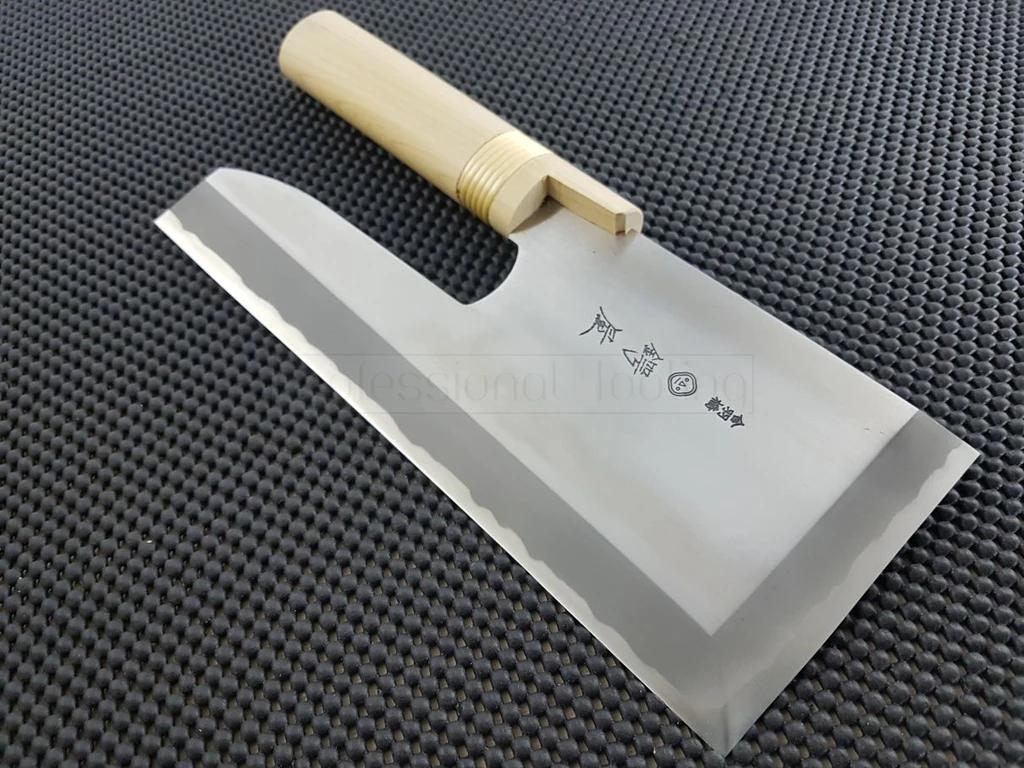 It is not exactly the same as what you are asking for but has similar control leverage and force that you described.

Furthermore, I am actually searching for the name of a similar type of knife, which I post here: Does anyone know the name of the knife this ice cream seller is using?

Hope someone can answer it too!

3
What kind of cooking knife is this?
5
Does anyone know the name of the knife this ice cream seller is using?

18
Can you hone a knife properly by using another knife?
17
What are the advantages of a Santoku over a French Chef's Knife?
19
What is the benefit of using a Mezzaluna Knife over a traditional knife
14
What is this double-serrated knife good for?
11
What kind of knife is this?
3
What kind of cooking knife is this?
3
Swedish Knife ? What is this?
2
Name of this jar?
5
Does anyone know the name of the knife this ice cream seller is using?