I bought some live mussels from the fish counter and I had been reading about 'flushing' them so I put them in a bowl of fresh water for a while and carried on perusing the internet.

I then read here and here that leaving them in freshwater will quickly kill them. So I quickly rescued them and right enough a few of them are now dead (slightly opened and won't close no matter how many times I yell 'clear' and tap them on the worktop). Lesson learned.

Before I soaked them I checked they were all alive - they were all either closed or closed themselves after tapping. So any that died were killed by me slightly earlier than planned. The rest are now cleaned, de-bearded and chilling in the fridge mourning their fallen comrades.

Although in the comments for this answer they seem to say to use fresh water to tell if any mussels are dead rather than saying it will kill them. But anyway...

Problem is that now I have a load of Schrödinger's mussels that could be alive or dead as I might have killed them. I've found LOTS of debates online about whether or not you should eat a cooked mussel if it's still closed (consensus and most research - one example - says yes it's fine). What I can't find an answer for is... 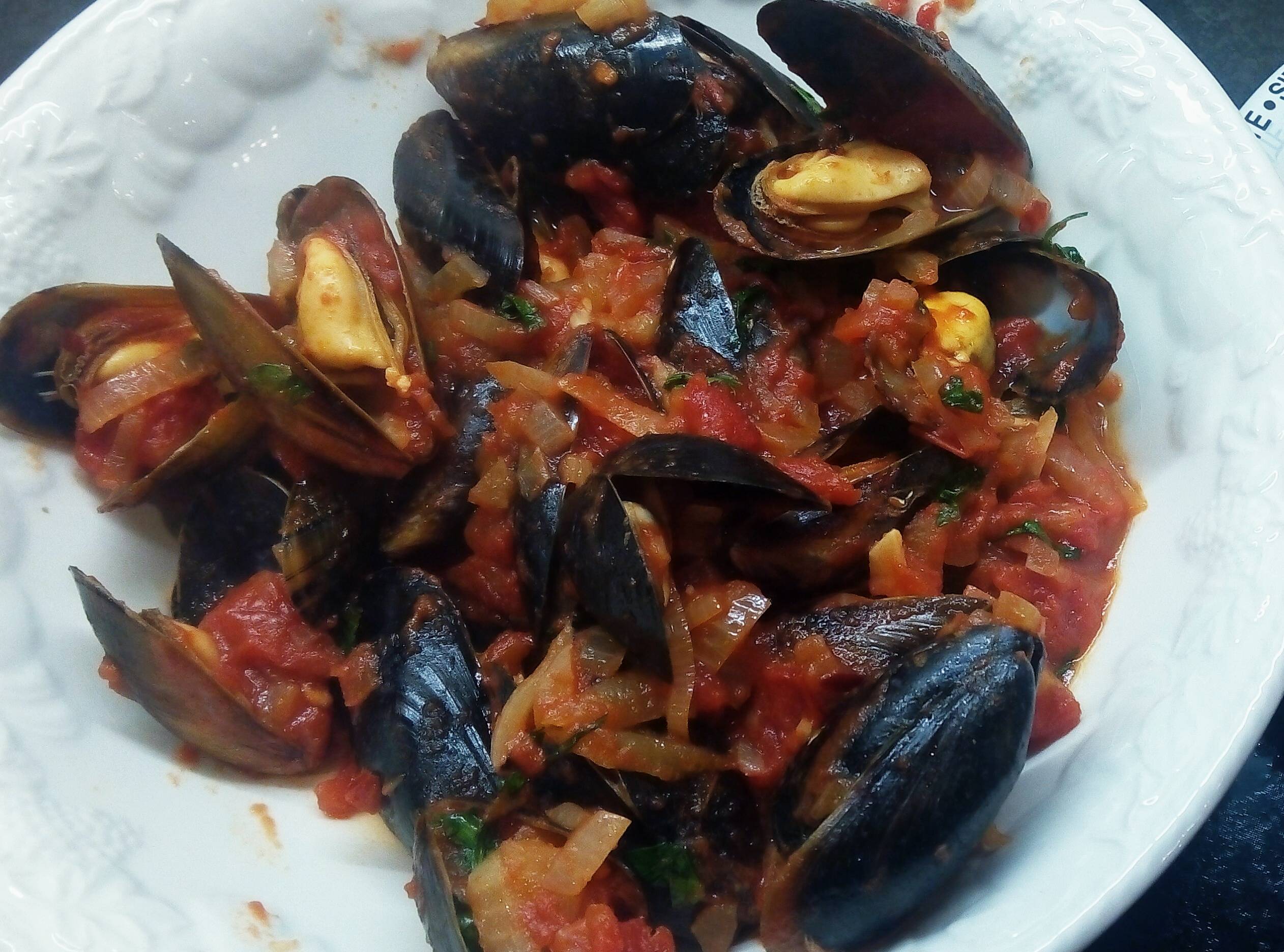 Thanks @logophobe for the advice :)

I would still cook them, but do a couple things to be as safe as possible:

7
Why was the cooking liquor for my mussels too dilute?

4
Bad tasting mussels and avoiding buying them
5
How can I save my mussels?
5
Can a few bad (dead) mussels harm a larger batch?
2
At what point (after clams die) are they ok to eat
14
What does "de-bearding" mussels mean?
1
Are my mussels bad?
4
Does soaking in saltwater for 20 mins help cleanse mussels?
0
In Canada, must commercially sold mussels be purged and purified in UV filtered water for 42 hours?
1
Debeard or purge mussels first?