What are the options when looking for gluten free chapati?

Hi does anyone know where I can buy gluten free chapatis or what is the best method of making them and storing them without any preservatives?

I use ivory teff tortillas from La Tortilla Factory as a gluten-free substitute for chapati. They are sometimes available at my local grocery store, but I've also bought them online. They are similar in texture and mouthfeel to wheat chapatis. When heated on a griddle, they brown and puff up just like the real stuff, and they then taste delicious with a little ghee. I don't miss wheat chapatis at all since I discovered these. They are much closer to wheat chapatis than gluten-free sandwich bread is to the genuine article. They freeze well and also keep in the refrigerator for several weeks.

If you're interested in making a gluten free Indian roti, I would suggest not trying to make something that approximates chapati. Instead, make some traditional preparation that uses other flours. For example, there's bhakri, which can be made with any of various flours like jowar (sorghum), bajri (finger millet), or even rice flour.

Or there's one of my all time personal favorite foods, a multigrain flatbread called thalipeeth. Most recipes online include wheat as one of the ingredients, but you can just leave it out and increase the amount of the other flours proportionately. There's also a sabudana (sago) version which is a lot simpler as it just uses whatever flour you have lying around in addition to sago.

Finally, the site Spice Up The Curry has a section on Indian Breads that includes recipes for rotis made with exotic flours such as rajgira (amaranth), singhara (water chestnut), and kuttu (buckwheat). I've never made any of those, so YMMV. In general I've had good success with recipes from that site, though.

It is possible to buy gluten free flour from most supermarkets these days, or health food stores. The problem you will face will be a rather crumbly mix. Perhaps try using rice flour and include a very (and yes I mean very) small amount of guar gum. You can buy guar gum in most health food stores, or even some pharmacies. Good luck. Edit: As long as you are not adding other products like olives etc... then store you chapatis (un-cooked) as you would items such as pastry - in the fridge in a zip-lock bag.

If you wish to have gluten free chapatis, then they cannot be made from wheat flour.
Chapatis/rotis made from flours such as rice flour, jowar (sorghum) flour, bajra (millet) flour, are all gluten free.
These rotis are very good for health in terms of ease of digestion and preferred when concentrating on weight loss.
Attaching pictures from Google for your reference
Jowar 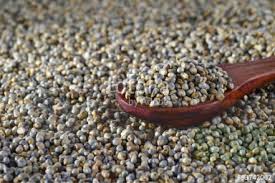 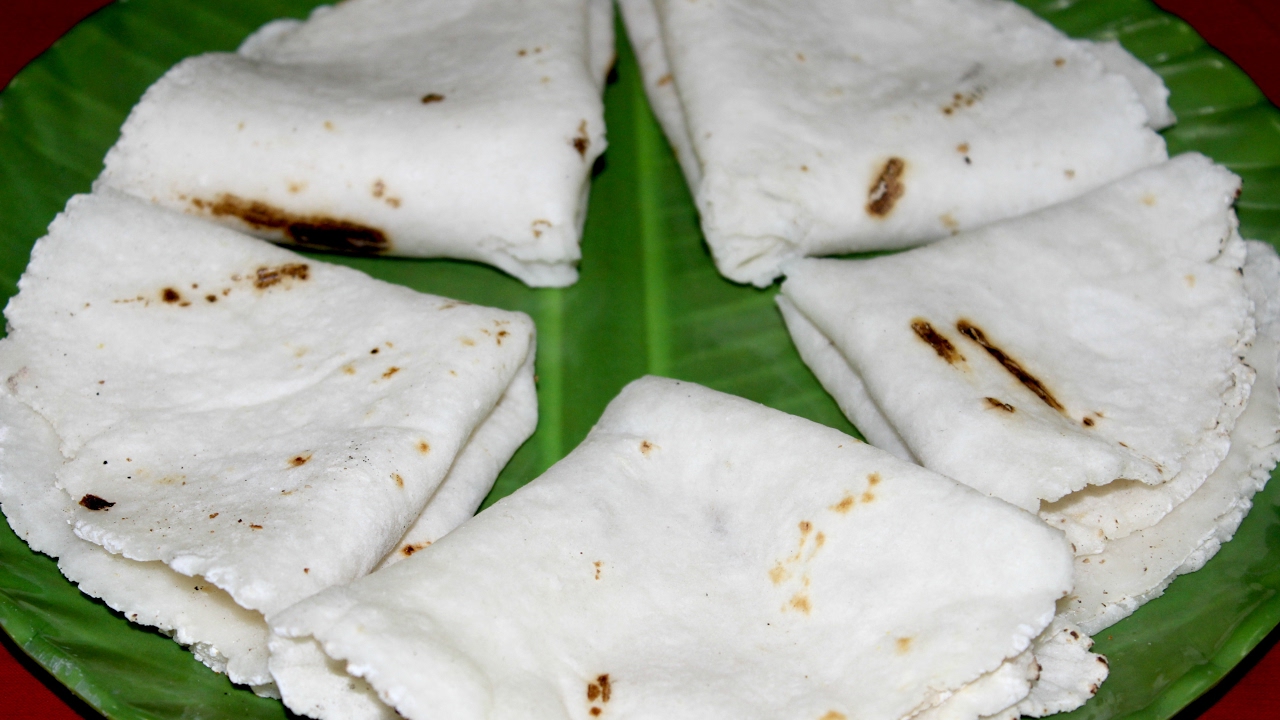 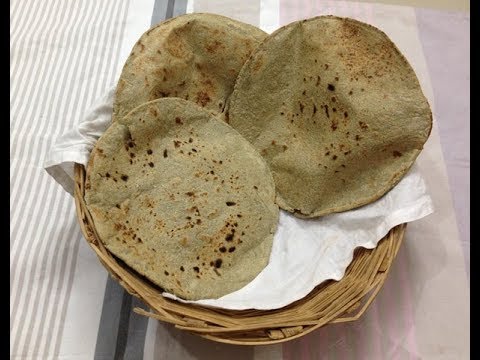 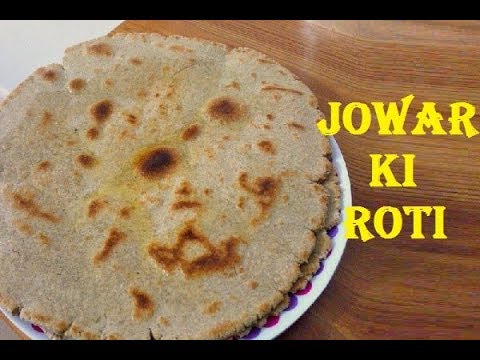 Not the answer you're looking for? Browse other questions tagged gluten-free or ask your own question.