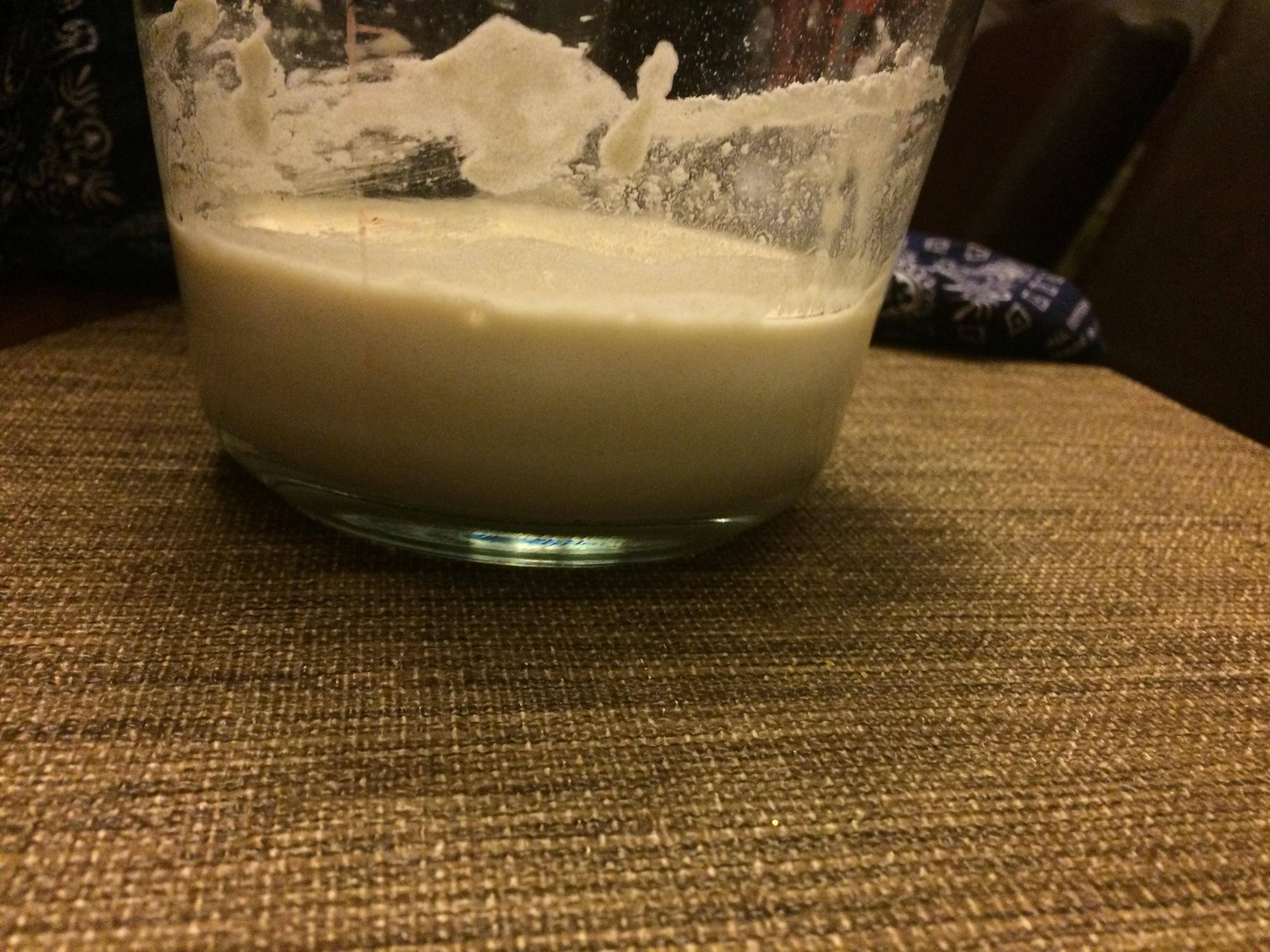 Sourdough is an ecology of two types of micro-organisms: yeast and lactobacillus. Both are widely present in our environment and will spontaneously "contaminate" the flour you use. If they cohabitate for months, they form a mysterious ecology which is good for both. We call this mystery "Sourdough Starter".

Lactobacillus is what turns milk into yogurt. It reproduces rapidly (20 minute doubling time)

Yeast has different requirements during its growth phase and stationary phase.

Growth phase is when the starter doubles in size. The yeast cells are in oxygen-consuming metabolism and reproducing. Once the oxygen is used up, yeast switches to stationary phase in which it does not reproduce, but just converts sugar to CO2 and alcohol.

To get a starter going from scratch, you want reproduction! With yeast's long doubling time, you need to give it time. 4 hours may seem like forever, but it is only 2 doublings. A single yeast cell will turn into about 4 cells. However, in 24 hours (12 doublings) it will have formed over 4000 daughter cells.

Once the yeast uses up the oxygen, it switches to anaerobic metabolism and stops reproducing. It produces CO2, so the culture keeps getting bigger even if the yeast is not increasing in number. You can't use the volume of the culture as a measure of the number of yeast cells.

So, rules for starting a sourdough starter:

Your question asked how often to feed your starter. If you follow the above guidelines, I would recommend every 24 hours for the first week, then go to whatever your long-term breadmaking schedule is.

If you bake every day, feed after making bread and leave it at room temperature. If every two days or longer, feed and put in the fridge. If you have neglected it for more than a week, feed once to "wake it up".