How to make a berry gel?

I have some agar agar powder to make a mixed berry gel using some berry coulee that I made. Lets say I want to make one cup of coulee to turn it to a gel, how much agar agar powder should I use. Keep in mind I don't want to turn it into a gelatin, just a gel so that it will still be liquid but very thick. 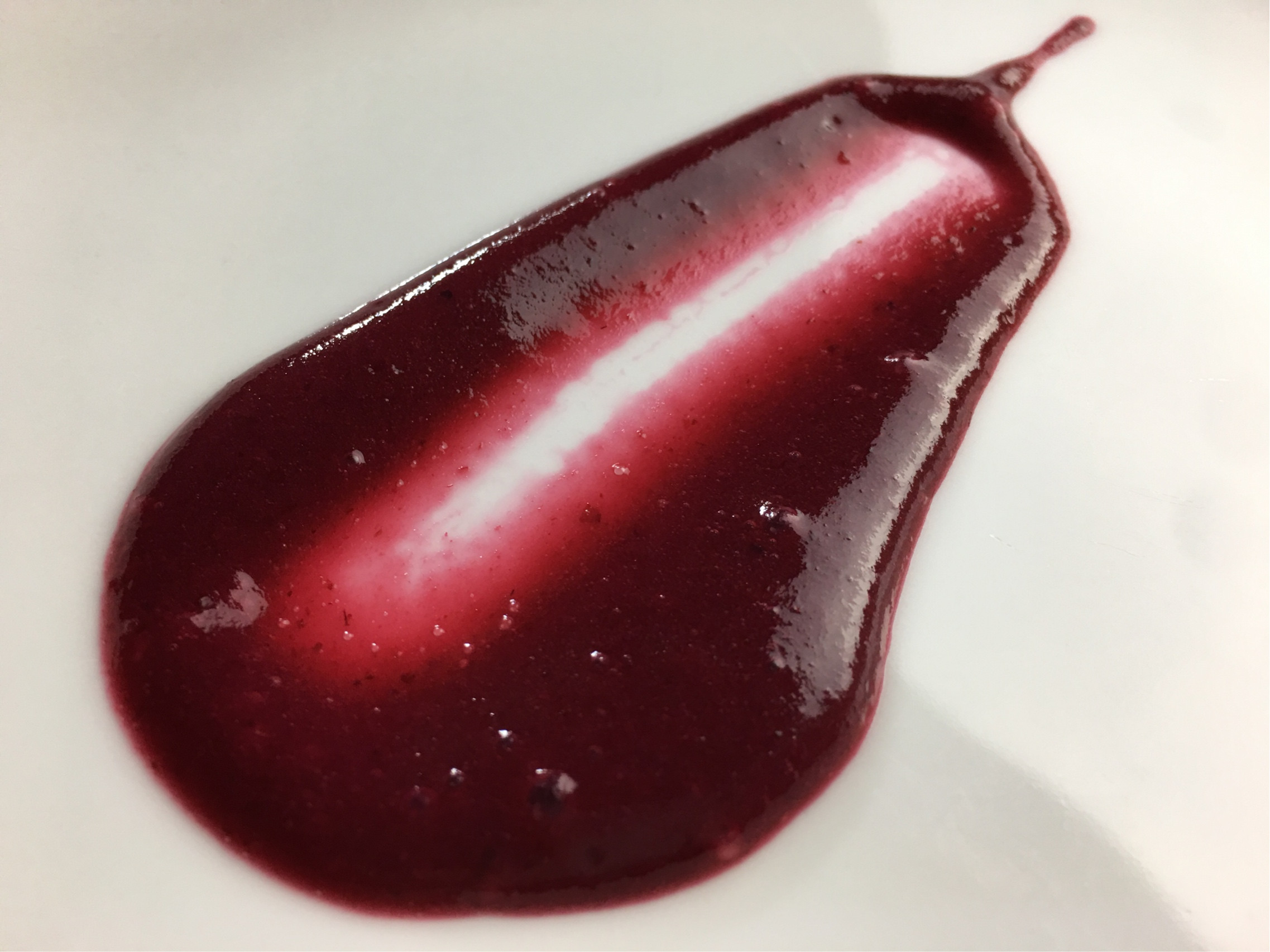 So I finally was able to test out making the berry gel using some berry coulis. I used one half cup coulis in a small saucepan and added 1/8 teaspoon Agar Agar powder brought it just up to the boil then put it in a plastic container and put that in an ice bath.

I checked in it a half hour later and it had jelled. I then blitzed it with my hand blender and magic. It's the exact consistency I wanted, thick and fluid but won't lose its shape on the plate. I took this picture ten minutes after I put the gel on. 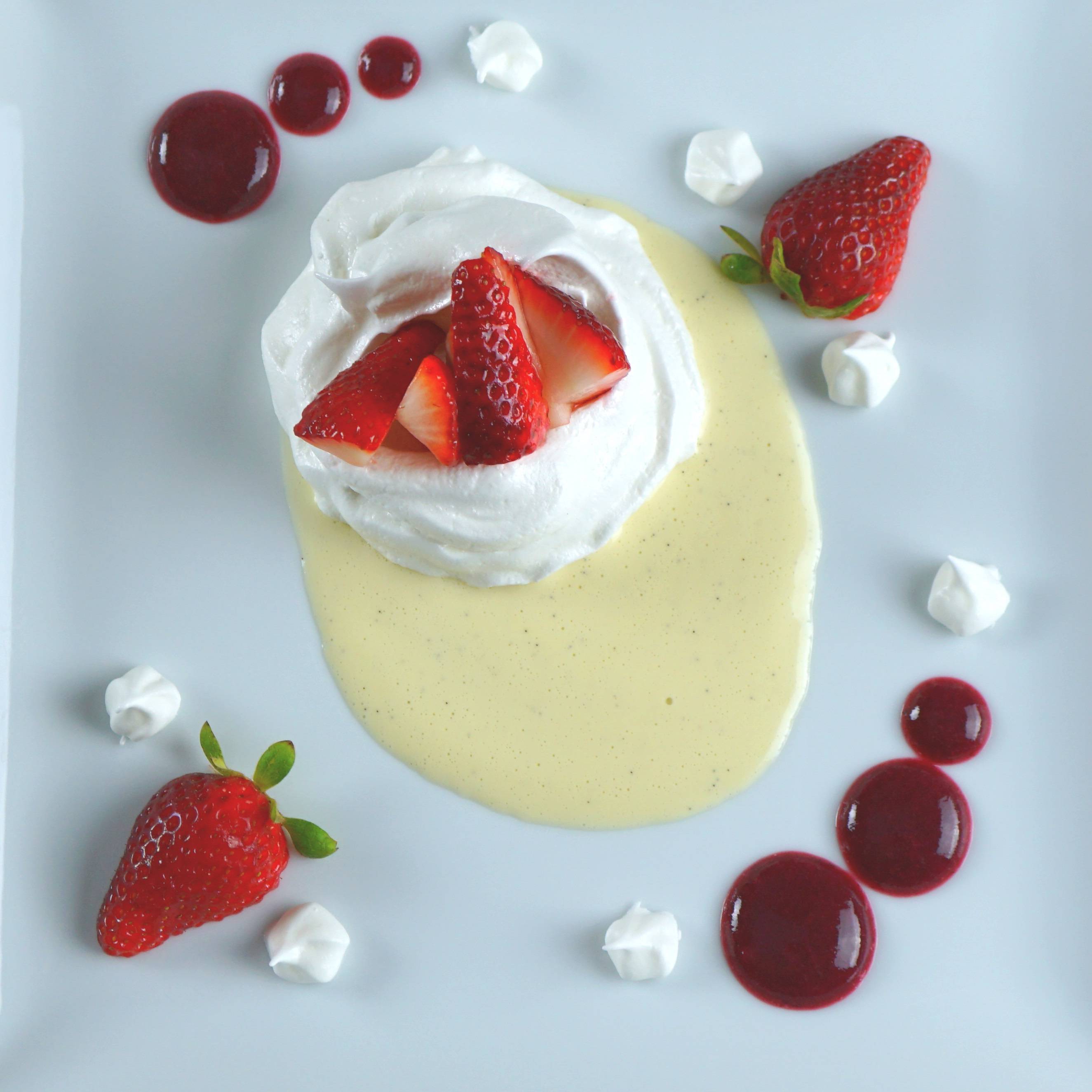 Honestly all high quality restaurants have always used xanthan gum for creating gels. It requires no heat to activate, stable with acids and produces a crystal clear end product.

Best of all you simply have to stir in a teaspoon at a time till you have the consistency you desire.

Not the answer you're looking for? Browse other questions tagged food-science gelling-agents or ask your own question.

9
How can I make a panna cotta based on Jelly bellys?
7
Can I use guar and gelatine together?
3
What are best practices for using Yoghurt as a Marinade?
6
How to prevent pureed blueberries from gelling?
0
Alcohol evaporation
5
Effect of xanthan gum on agar agar gels?
2
Xanthan gum 'seeds' in sauce
1
Why do chefs in cooking shows not always seem to do things the "right" way?
4
Separating gelatin from Jell-O powder
1
For microwave hot chocolate, why pour the hot milk into the chocolate rather than mixing the milk with chocolate then heating?