What is the function of salt in chocolate?

Iv'e recently seen, for the first time, chocolate coins filled with caramel and "Atlantic salt". I did a bit of searching and found some more of these types of sweets: 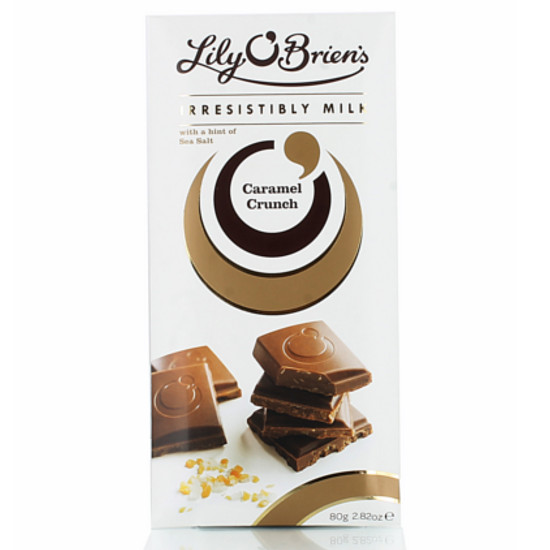 To the food simpleton that I am, adding salt to chocolate and caramel seems counter-intuitive. I realize that these are small amounts of salt (at least compared to the sugar). What is the idea behind this practice?

Also, what is "Atlantic salt"? Salt from the Atlantic ocean? Does it really make a difference which salt is used?

Salt tends to enhance tastes, and make flavors pop, and is used in many foods for this purpose. Even most sweet foods, desserts or baked goods, will have some amounts of salt added for this purpose. Some certain kinds of salts - including many kinds of sea salt - are also called out for additional tastes or textures, caused by trace minerals or crystallization patterns - such are usually known as finishing salts, since dissolving looses many properties (including texture, and some elements of taste which are easier distinguished in concentration). I would assume Atlantic salt is one of these finishing sea salts.

Also, contrasting flavors and/or textures are fairly common in cooking - in this case, sweet and salty. This often seen in savory dishes (sauces for meats, for example) where sweetness is added - sometimes quite a bit - even though the resulting dishes are generally considered savory. And while such foods quite different from foods without that added sweetness, if well balanced they can be well received.

A sweet-with-salt, like salted chocolates, or salted caramels, is very different from a pure sweet taste. It isn't inherently better or worse, just different. Too much sweet can overwhelm the tongue (one reason milk, rather than juice, is favored with many kinds of desserts), and adding salt to that sweet cuts the sweetness, adds flavor and contrast, and also adds texture as large grains of finishing salt, often sea salt, are used rather than fine dissolved salt. The result can be very pleasant to some.

Also, while your example is a sweet with salt added for contrast, it may be worth noting that chocolate is not itself inherently sweet, but generally has a more bitter flavor profile (unsweetened chocolate) and so can be easily used in savory dishes - for example, Mexican mole sauces. Sweet chocolate is very common, yes, and tastes very good, but the base flavor can certainly take salt without trouble - and the less usual pairing can increase the novelty factor and the pleasure one takes in the salt and chocolate pairing.

Salt is a bit special because of its action on the tongue. The sea salt, in this case, is a major ingredient added to be intended to be an independent flavor, but it is also a flavor enhancer. Often in chocolate, large crystal sea salt in used to give a salt crunch and taste.

So, for this purpose, salt can be considered a complementary flavor enhancing the flavor of both the caramel and chocolate. Instead of caramel, chile peppers or orange peel could be used with the sea salt. That is while you'd be hard-pressed to find Anchovies and Sea-Salt Dark Chocolate.

While this is a different question, the answer is essentially the same as https://cooking.stackexchange.com/a/17264/6279.

Salt is both a seasoning, with it's own unique flavor and a catalyst for other flavors. The collection of taste buds on your tongue are not 'all created equal' while some react to acidic, sweet, salty flavors others do not. When salt comes in contact with the tongue not only can you taste it with the 'salt sensitive' taste buds but it also triggers a reaction with the 'sweet' sensitive taste buds to make them 'more receptive' to sweet flavors...

For a more thorough description, with visual aids and all, Check out "The Ballad of Salty & Sweet" from Alton Brown.

I think it serves as more of a psychological or marketing gimmick than any real food-chemistry function. It seems to be a current fad to add salt to sweets. Maybe the idea is to satisfy two of our instinctive cravings -- sugar and salt -- at the same time.

"Salty caramel", especially seems to be all the rage these days (ice cream flavor, cake frosting, also: filling for chocolates...) I guess it is particularly tempting to add salt to caramel, because it ups the butteriness of the caramel since we commonly associate salt with butter.

You know it's cool and up-to-date too, because they didn't just add "salt", but "Atlantic salt". And no, it doesn't make a difference which salt is used. [...Sorry; I almost ranted]

Not the answer you're looking for? Browse other questions tagged chocolate salt dessert ingredient-selection caramel or ask your own question.

14
Why do so many dessert/biscuit recipes have salt in them?