What defines a “roll”?

I have some cut up chicken placed in a hotdog bun with sauce and veggies. Can it be called a "roll"?

Since I saw a photo of a lobster roll, and it's lobster meat also placed in a hotdog bun.

"Roll" is an extremely broad culinary term without a single canonical definition. You can very likely call your preparation a "chicken roll" and nobody would object.

In American cuisine, the term "roll" used on its own is often short for "dinner roll", a type of leavened single-serving bread: 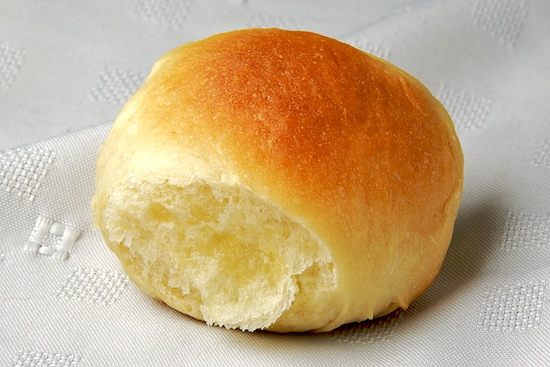 Used in combination with another food ("[x] roll") the term usually denotes some form of sandwich, although confusingly few of these use a dinner roll as the bread. Here's the "lobster roll" that you reference, which usually uses a hot dog bun or similar: 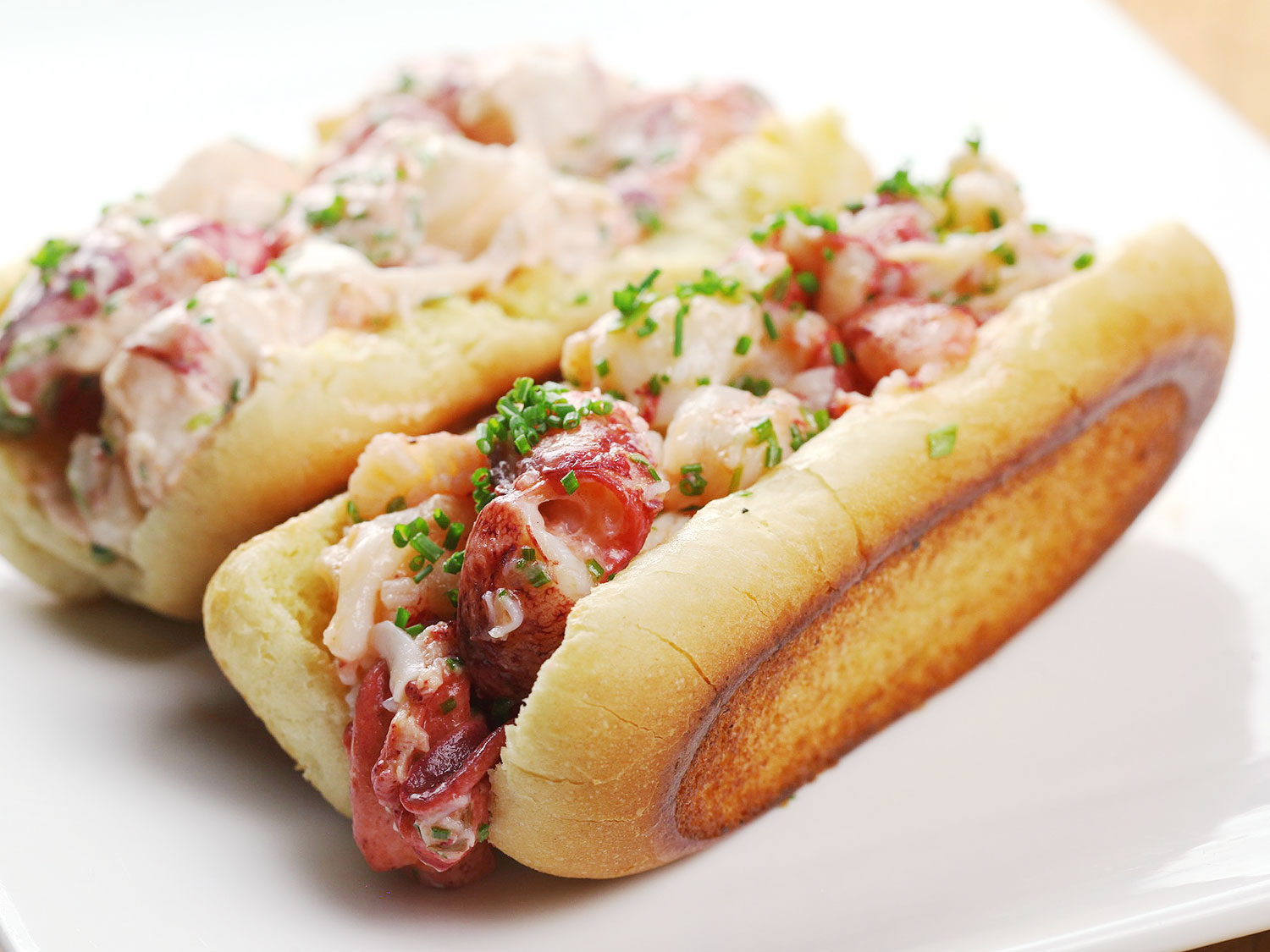 Similar terms often denote sandwich-like foods where the bread is "rolled" around the fillings, like this "chicken roll": 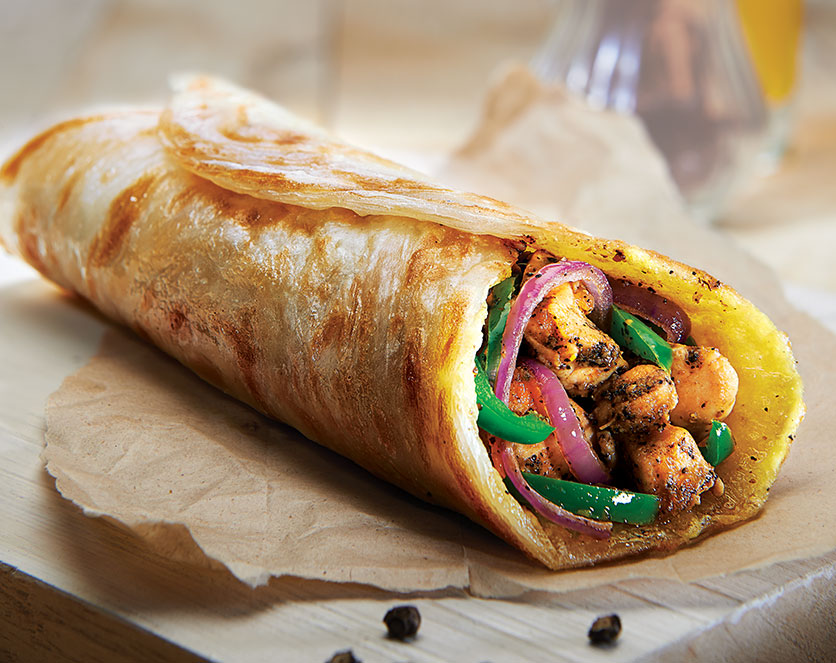 There's also the "pepperoni roll", which takes this even further into a tightly rolled spiral which is then baked: 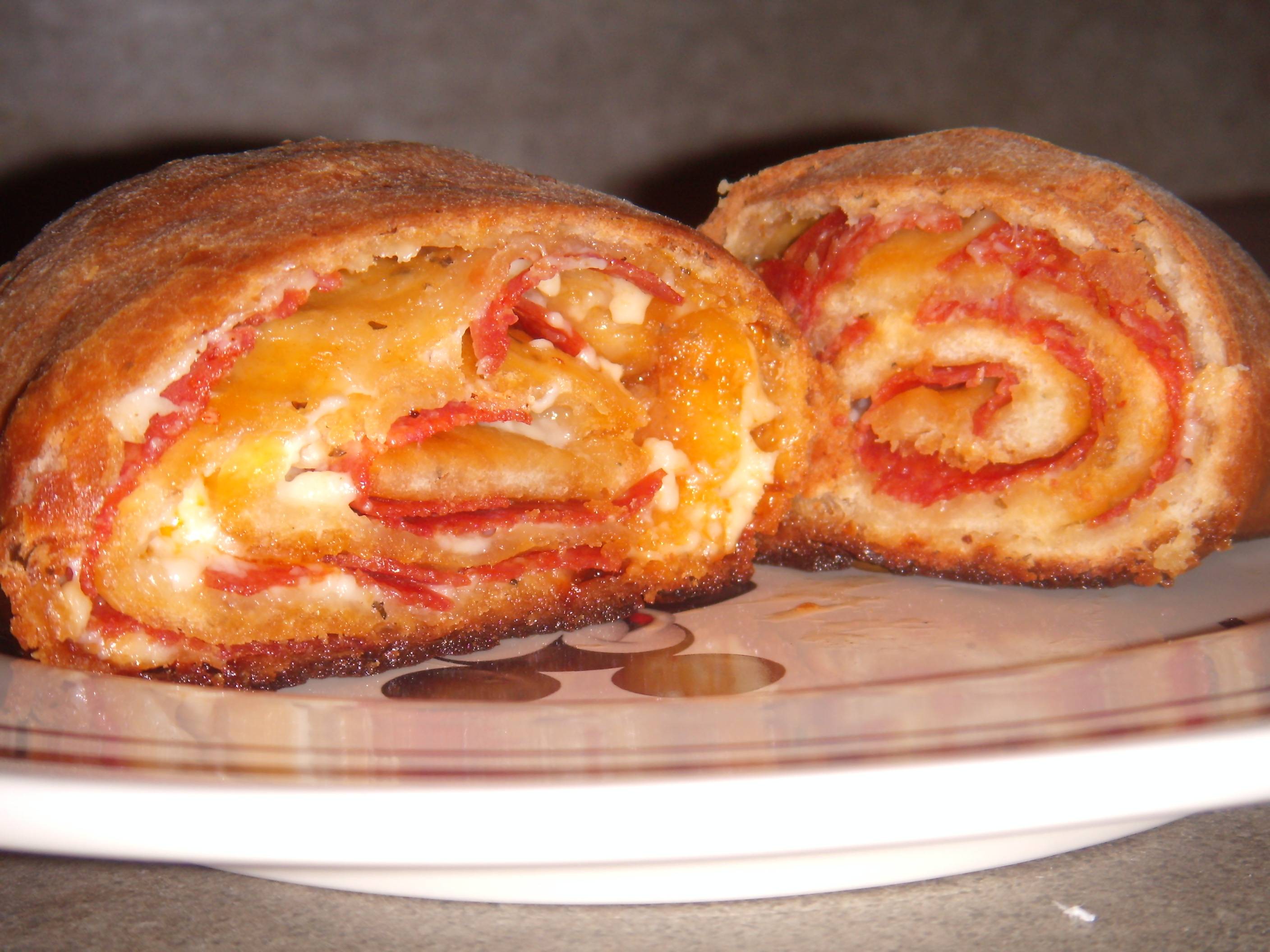 The term "roll-up" is also sometimes used for this kind of spiral roll, especially when the result is sliced and served as an appetizer or finger food: 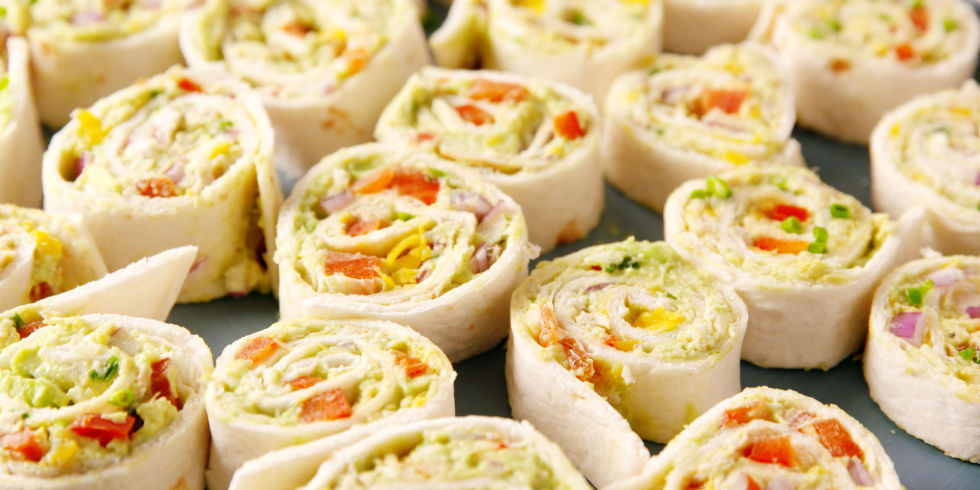 New Jersey also has a local specialty called a "pork roll", which isn't rolled at all: 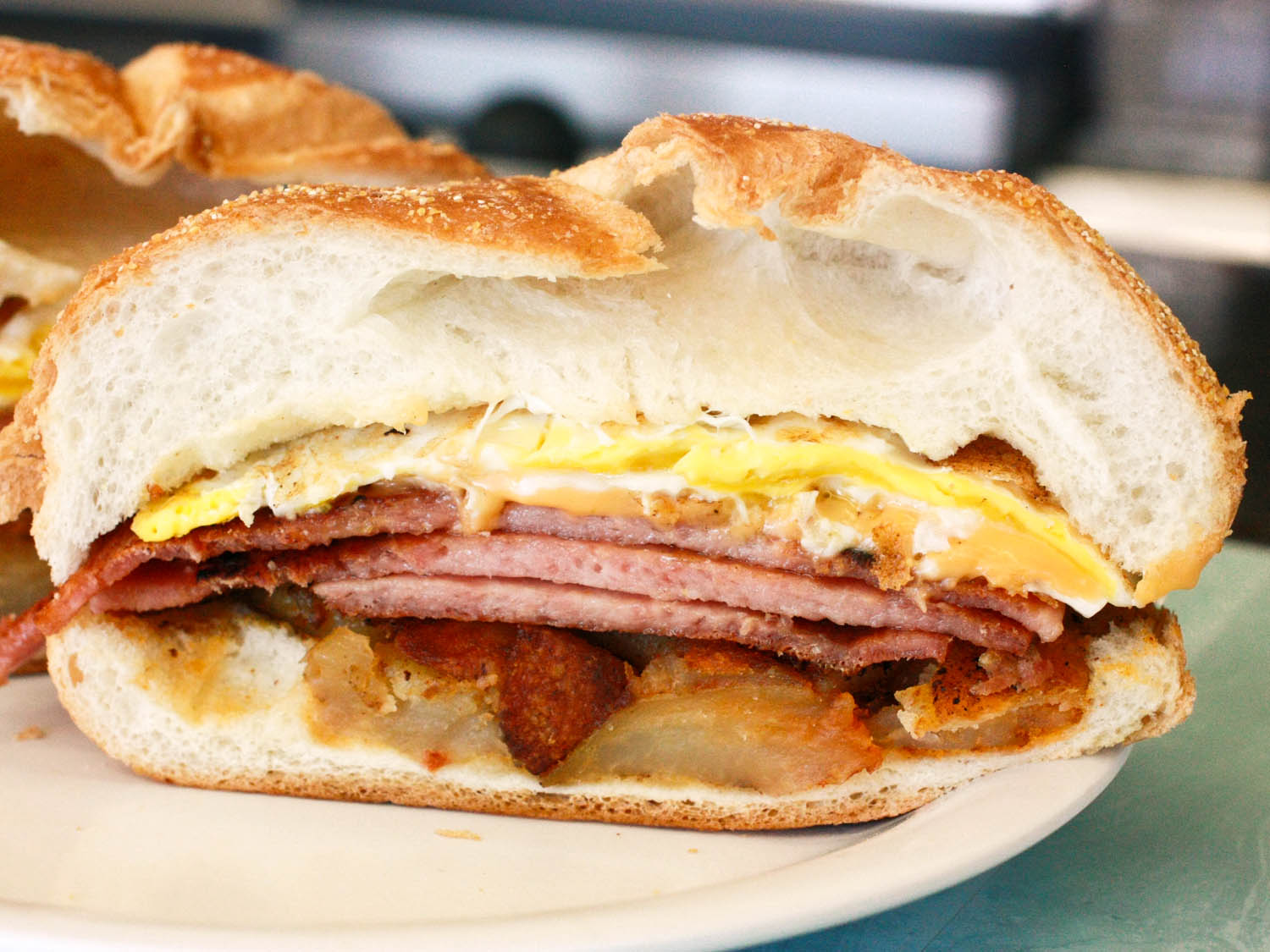 So as you can see, "roll" can be used to describe a wide variety of foods that involve bread, and sometimes fillings, which are sometimes rolled, and sometimes not. If you want to call your creation a roll, there's nothing stopping you.

Not the answer you're looking for? Browse other questions tagged rolls or ask your own question.

3
What does melted butter do in a swiss roll recipe?
3
Soft dinner rolls always taste bland or flat
1
Dividing dough into rolls
1
How can I approximate a deli kaiser roll?
5
What skillet pan to use for making spring rolls wrappers?
3
My egg roll wraps smell sour. They expire in 2 days. Are they still okay to use?
7
What is the coating of this spring roll called, and how is it made?