So I am working on this recipe here. I have previously used this meal service, but I loved it so much I am making it again. But I don't want to pay for all the ingredients again.

I have a small farm and have grown my own lemongrass just for this purpose. But, I have also grown my own "Sweet onions" as well.

They look similar to this, but are not done growing. They have a larger bulb though (And on the picture of the seed bag, it showed a much larger bulb).

So, can I use my garden onions or are these different? The tops of my onions are hollow (Not sure if that means anything).I heard that Yellow and Sweet are the same, but I thought they were not. I live in Texas, and I think it might be a kind cultivated in the area? Or not. I don't know. 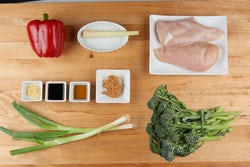 Also, what exactly is a chive. I am not sure. All these onion things are confusing me.

There's a great guide to onions that covers most of these and more over on Serious Eats (all of the quotes below are from this article). But, in relation to your question:

White onions are the standard onion you'll see. They are white. 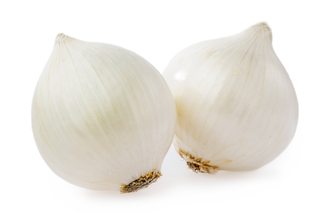 Serious eats describes them as:

The white versions are somewhat sweeter and cleaner in flavor, but don't store quite as well as yellow onions do. [. . .] Milder in flavor than yellow onions, white onions can be eaten raw.

Yellow onions are apparently the most popular type of onion in the US. They are yellow but otherwise pretty similar in appearance to white onions. 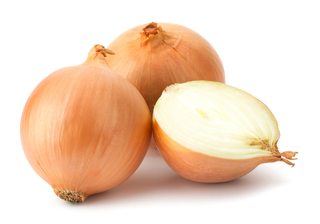 Yellow onions are undoubtedly Americans' favorite: nearly 90 percent of onions grown in the US are yellow. Their deep but not-too-strong flavor makes them endlessly versatile in cooking. Larger, slightly sweeter yellow onions labeled Spanish onions are often found right next to plain old yellow onions; they're a milder choice that works well for raw applications.

Sweet onions are specialty onions... there are a bunch of varieties. In Texas, you're probably familiar with the "Texas 1015". Similar varieties are the Vidalia of Georgia and the Walla Walla of Washington. 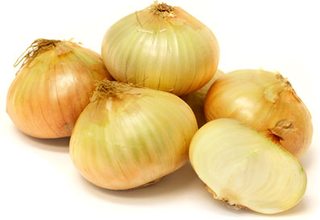 These onions are yellow like a yellow onion but they are more saucer-shaped than round. They're very sweet and can be eaten raw pretty comfortably.

Your "sweet onions" are probably what the Serious Eats description classifies as "young onions" they fit your description - visually similar to green onions/scallions (they are the same thing) but with a more bulbous base. 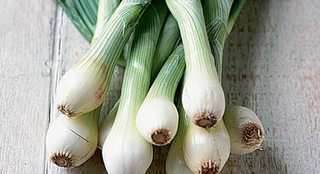 Though spring onions resemble scallions in appearance and flavor, they're actually just very young storage onions—yellow, red and white—that are pulled out of the ground at an earlier date, when they're still thin-skinned and mild in flavor.

As to your question about chives, they resemble tiny scallions. They're sold in bunches but aren't really layered the way a scallion is. 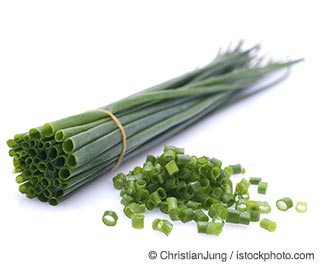 Here's a fun infographic from Buzzfeed about different types of onions: 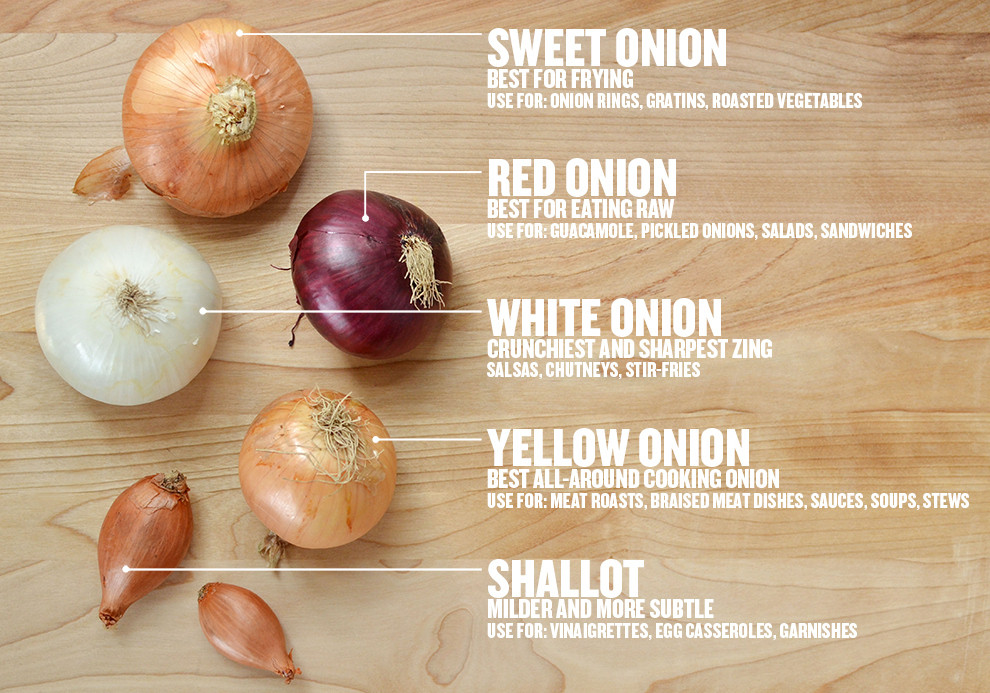 When I had a large vegetable garden and grew all our own vegetables for summer and a lot for winter storage and pickling too, I'd grow some onions for winter but mainly the young scallions for eating fresh. In spring, I'd plant those little onion sets sold by the hundreds in bags so I could have fresh scallions quickly. But I also planted lots of seeds of a sweet onion variety. As the onion sets were getting bigger and not as nice tasting, I'd let the remaining ones grow large for winter storage onions. The onion seeds were getting big enough to eat when I stopped harvesting the scallions from the onion sets. I had fresh scallions till early spring to early fall this way. Sweet onion seeds I had started early (while it was still late winter) were transplanted to grow sweet onions for winter (though they didn't keep as long). There wasn't much of a bulb to them. I discovered why years later.

Sweet onions are generally found the closer one gets to the equator. Sweet onions are what's called short day onions. In summer, the daylight hours are less than the day is further north. The long day onions are hotter - the yellow onions most are familiar with. The latitude of the upper border of Texas is 36.5° N and if you a couple of degrees south of that, you're likely more familiar with sweet onions.

South of 35 degrees latitude, with its shorter summer day lengths, gardeners need to grow short day onions, ones that form bulbs when the days are 10 to 12 hours long. Short day onions are planted in the fall in the south and grown through the winter for spring harvest or sown in very early spring. Some of the well-known sweet onions are short day varieties. Because of their higher water content, most short day onions do not store well and are best for fresh eating.

from The Long and Short of Onions

Don't forget about garlic chives (aka Chinese chives) either! They're delicious though not that many people in North America, outside of the Asian community, know about them. The have flat (not hollow) leaves and are very mild. They don't have any garlic flavour that I notice but that may be because I use enough garlic often enough that I wouldn't notice. In a strange twist, I found the decorative flowers smelled like mild jasmine.

Since you're in Texas, you should try red Torpedo onions. They're a shaped like an elongated football and are a sweet mild onion originating from Italy. They're started on the late fall and form their bulbs in early spring.

22
What are the differences between different types of onions, and when do you use them?
11
Is there a difference between green and spring onions?