Has the oil started to smoke here? 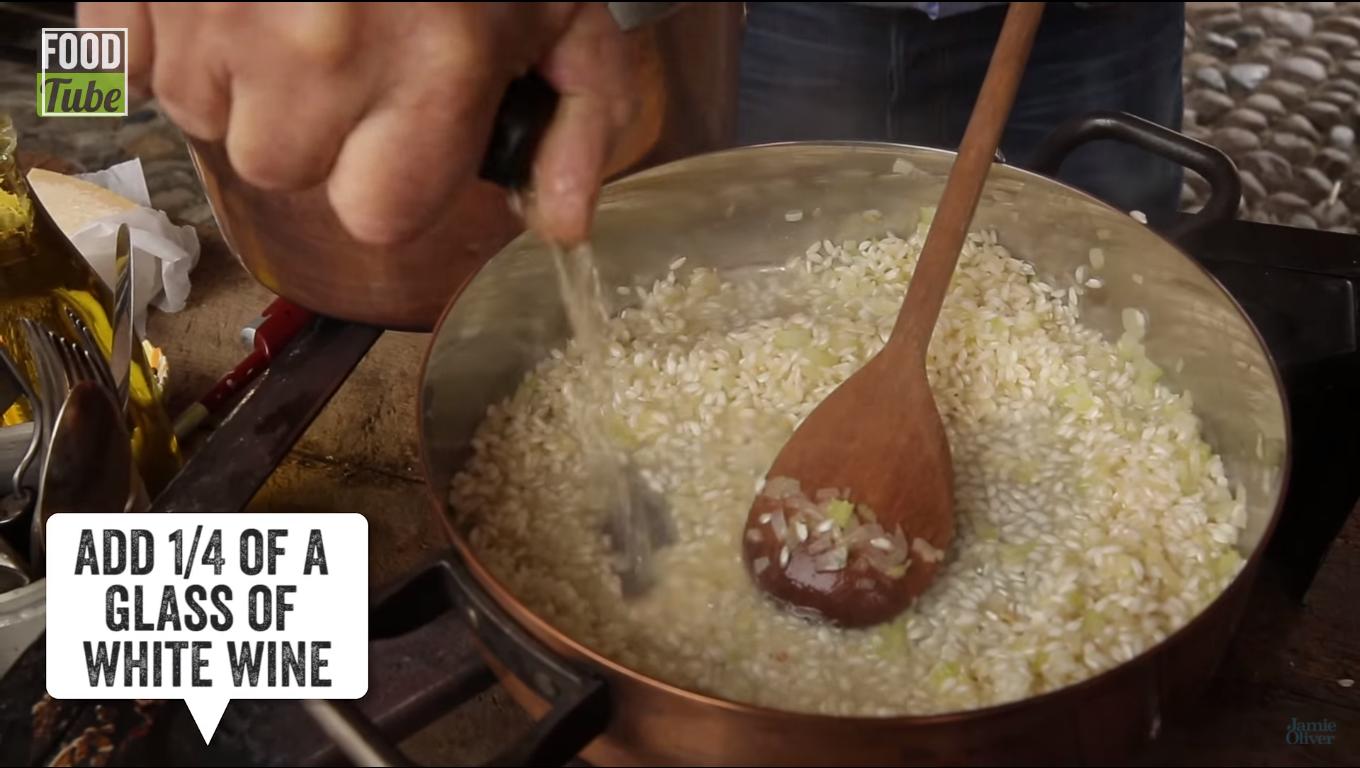 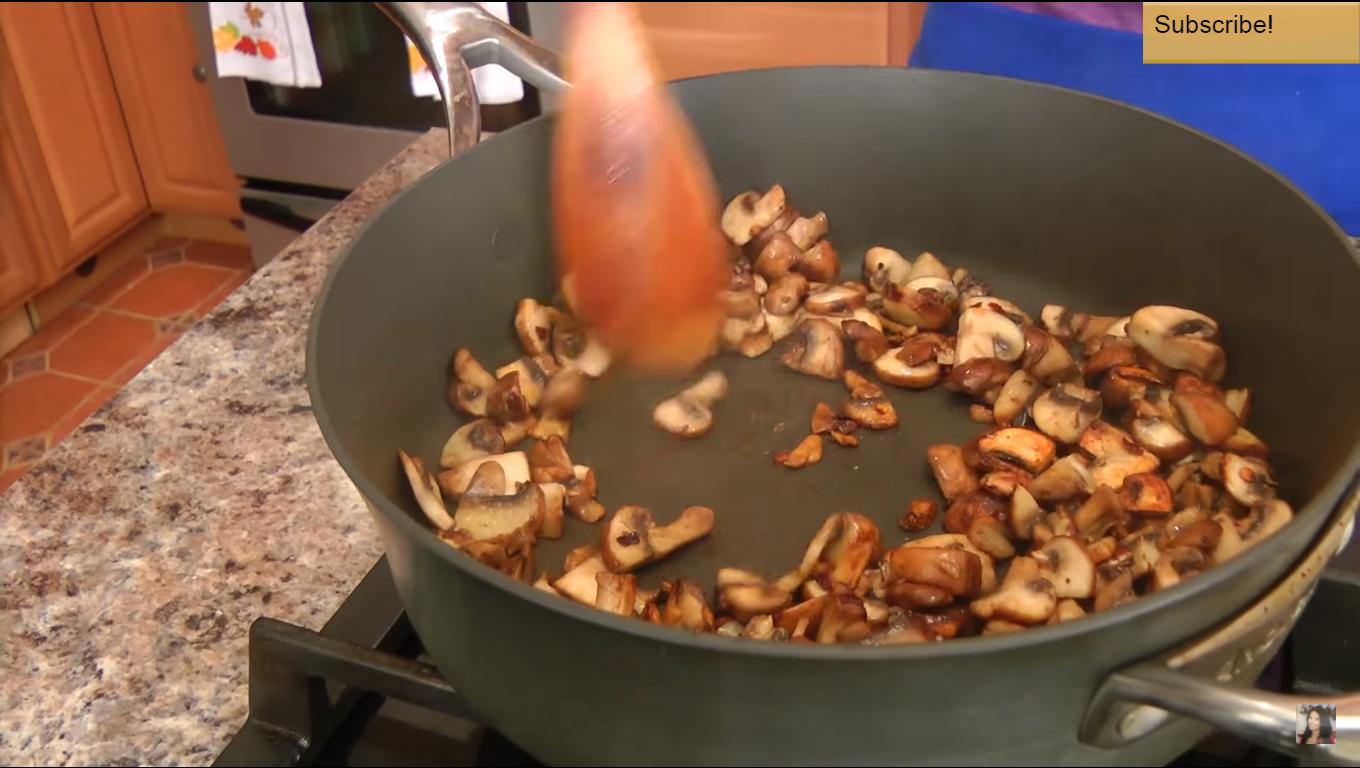 The smoke point of extra virgin olive oil is about 375F (190C), which is above the boiling point of water. Most likely the pan temperature is close to 350 or so for sauteing in the first recipe, or at least above 300F, so when wine (which is mostly water) hits the pan it starts to boil off, so what you are seeing is water vapor. When stock is added later it's still just water vapor. Once you add liquid the oil will typically sit on the top, which is the coolest place to be because of evaporation.

A big reason to avoid burning oil is that is creates off flavors which are undesirable, and the smoke itself is unpleasant smelling. For that reason if you want to do high temperature sauteing (think wok) or deep frying you would want to use an oil with a high smoke point, for instance peanut or canola (rapeseed).

Not the answer you're looking for? Browse other questions tagged oil water sauteing or ask your own question.

12
Is cooking with olive oil bad or toxic?
10
Is it safe to use oil at its smoking point?

4
When to heat oil in dutch oven?
2
what's the smoke point of a hybrid oil?
3
Did I poison myself by eating popcorn made in a steel pot with olive oil?
4
How to saute without oil on stainless steel pots/pans?
6
Water vs olive oil when sautéing
13
Why does oil transfer heat to food more gradually than water?
3
Cast Iron and Smoke
2
Suitable oils for roasting chicken at high temperature in cast iron
4
Is it okay for oil to smoke in stir-fry?