Which seafood (excluding seaplants) contain no small bones and are high in Omega-3s? [closed]

I really, really hate fish with a lot of small bones - I know it's edible, but it's just disgusting to me, and the feeling of it getting stuck on my gums or throat... UGHHH (sprats, anyone? Haha)

However I want to get my Omega-3s (from eating fish, not another source, for medical reasons). I am also very low on the budget, so I would strongly prefer something that doesn't cost as much as for example salmon (which is available without any bones). I would be baking the fish or making some kind of fish soup (not frying it), and therefore I am only interested in raw or frozen fish (not canned, stored in oil or pickled).

Also, it doesn't have to be fish, but it also cannot be seaplants. And again, I prefer something on the cheaper side (so no crabs or anything). :-)

If it matters, I live in Europe, so most things would be imported (besides, lake fish often are really high in Mercury).

Generally speaking large fish are often sold without bones and they are lare enough to be easy to avoid.

If you dislike fish maybe you could try fresh tuna steak. It is the closest in appearance and probably in consistency and taste too you will find easily. If served rare it really looks like rare beef.

It is often found clean and boneless in markets (depending on our region), and if any bones are present they will likely be big and easy to avoid. Probably not the cheapest of fish, but it is often server frozen in pre-packaged portions which are probably cheaper than the fresh alternative. 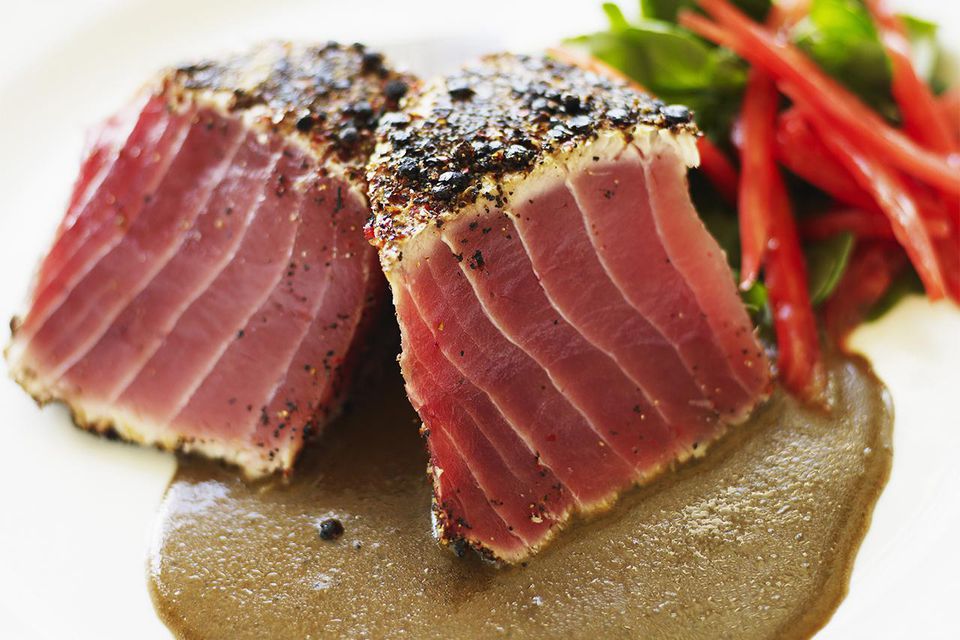 One other option is Blue Shark (Tintureira). I have only recently found out about it myself. Where I live (Portugal) it is only found in the frozen fish section of certain surpermarkets, but it is relatively cheap as far as fish goes (not very thought after), and sold in small portions too for individual servings.

It also has a firm consistency closer to meat, and very similar to swordfish which is very thought after and tends to be very expensive.

As far as bones go being a shark it is from the Cartilaginous fish family like all sharks, rays etc, so bones are actually flexible, and some times even edible if you enjoy the texture. 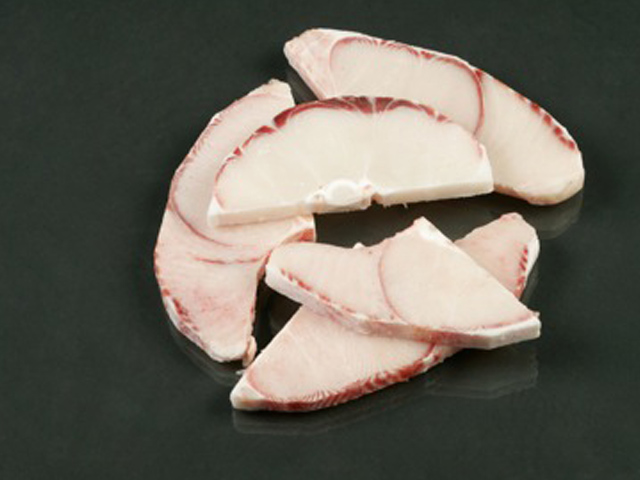 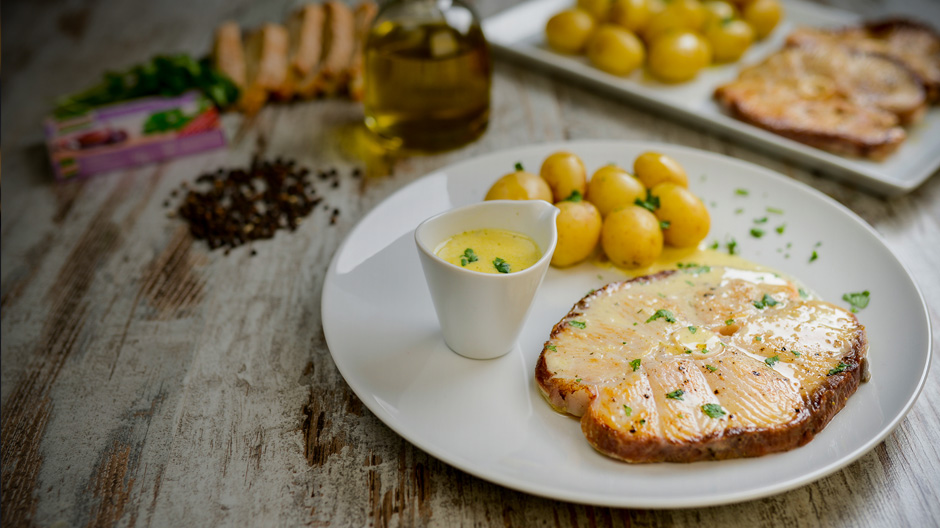 If you are just trying to avoid fish bones you could also try squid or cuttlefish wish have a firm rubbery texture, and no bones in the traditional sense. They do have some hard central parts that should be easily cleaned before cooking.

Not the answer you're looking for? Browse other questions tagged fish seafood shellfish or ask your own question.

4
Preparing trout and avoiding bones?
6
Paella and seafood casserole
2
At which temperature and how long should I cook tilapia on the grill?
2
Do these fish have bones, and are they dangerous?
2
Do both large and small fish bones soften with pressure cooking?
1
Are there any fish bones which are edible without canning or pressure cooking?
1
Can you pressure cook whole fish and get soft bones without overcooking fish?
2
How to cook small fish(unfrozen and frozen) in water without overcooking?
0
How to use and is there a good thermometer for very small small fish?